We usually come up with ideas for our articles based on internal questions and trivia or from inquisitive readers.  This topic came up while discussing the biggest stadiums around the world, a passionate football supporter commented that England had the biggest stadiums, to which we disagreed!

The cost of these super stadiums is just enormous, take the Los Angeles Rams stadium in Hollywood Park, Los Angeles.  The stadium as a part of a 298-acre sports and entertainment district being built by it’s owner Stan Kroenke, who also owns Arsenal Football Club.   The project is expected to cost just under $5 billion!

The City of Manchester Stadium in Manchester, is currently known as the Etihad Stadium and home to Manchester City Football Club.  The stadium was built in 2002 to host the CommonWealth Games of that year and converted to a Football stadium in 2003 with a capacity of 55,097 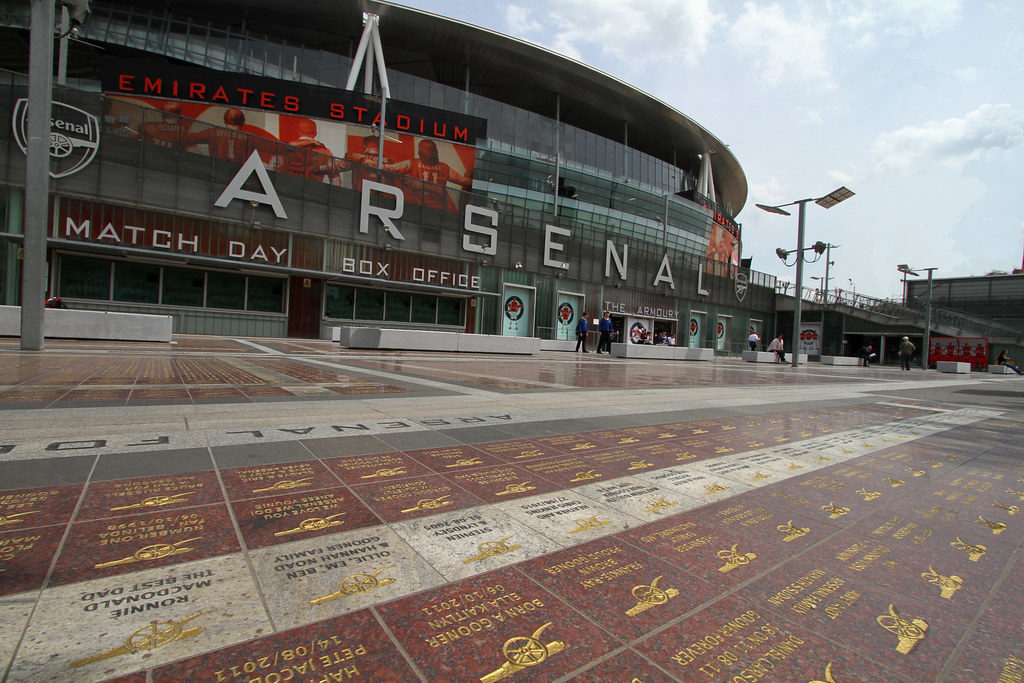 The 10 richest football clubs in the World

Celtic Football Club’s home ground, know as Parkhead holds 60,411 making it the largest football stadium in Scotland.  It was completed in 1892 and renovated in 1998.

Home ground of Tottenham Hotspur, the stadium was built over 3 years and completed in April 2019 at a cost of £1 billion! It holds 62,214.

The 8 richest football clubs in England

Next it’s on to Edinburgh in Scotland where the Scottish national rugby stadium slots in ant number 5.  Murrayfield Stadium was built in 1925 and renovated in 1995 to hold 67,144 people.

The dominating Cardiff city centre Millennium Stadium (known as the Principality Stadium since 2016 ) holds 74,500 and is the national rugby stadium of Wales.  Completed in 1999 the Millennium hosted host the 1999 Rugby World Cup, it has gone on to host many other major sporting and entertainment events in Wales.

The 10 best football clubs in Europe

The number one by a long shot is Wembley Stadium in London, it has a capacity on 90,000.  Wembley is the national football stadium of England and also used for Association football, rugby league, rugby union, American football, boxing.  The original stadium was demolished in 2002 and the much bigger mark 2 version was completed in 2007 making it the second biggest stadium in Europe.

One thought on “Biggest football stadiums in United Kingdom”