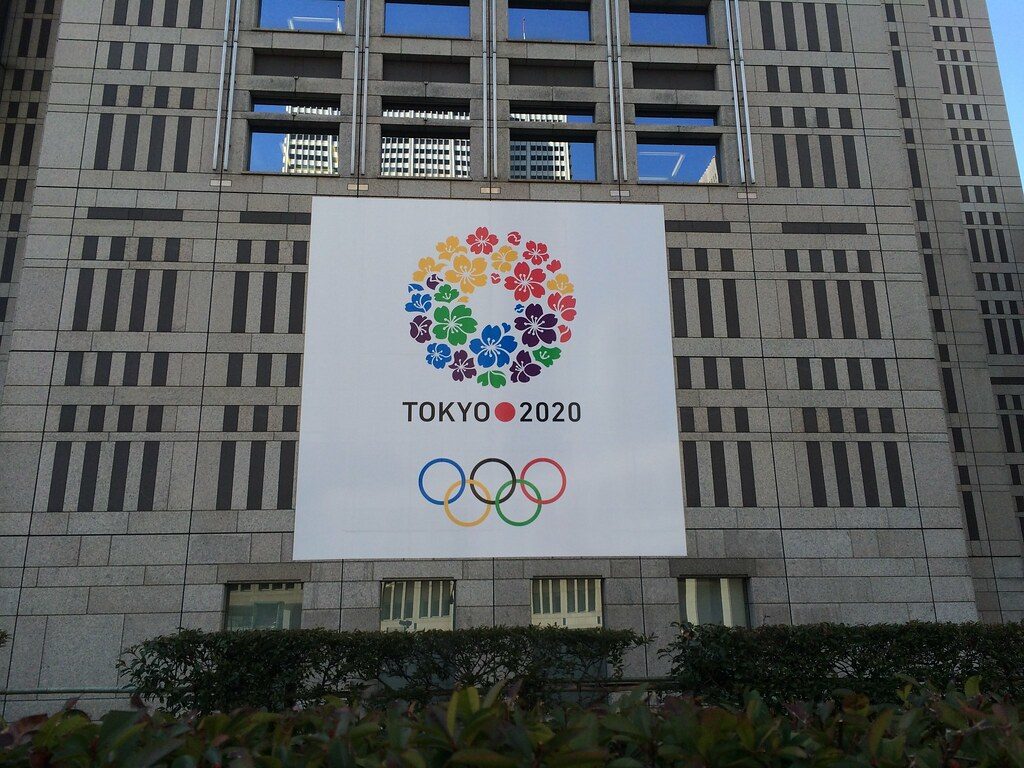 Put these in your 2020 sporting calendar!

How COVID-19 is affecting the sports world

Super Bowl Super LIV, the 54th Super Bowl and the 50th modern-era National Football League, will be held at the Hard Rock Cafe Stadium in Miami Garden in 2nd Feb 2020

Dubai World Cup – 28th March, Dubai –  This race will go ahead but without fans

The Grand National in Aintree, Liverpool on April 4th – Cancelled