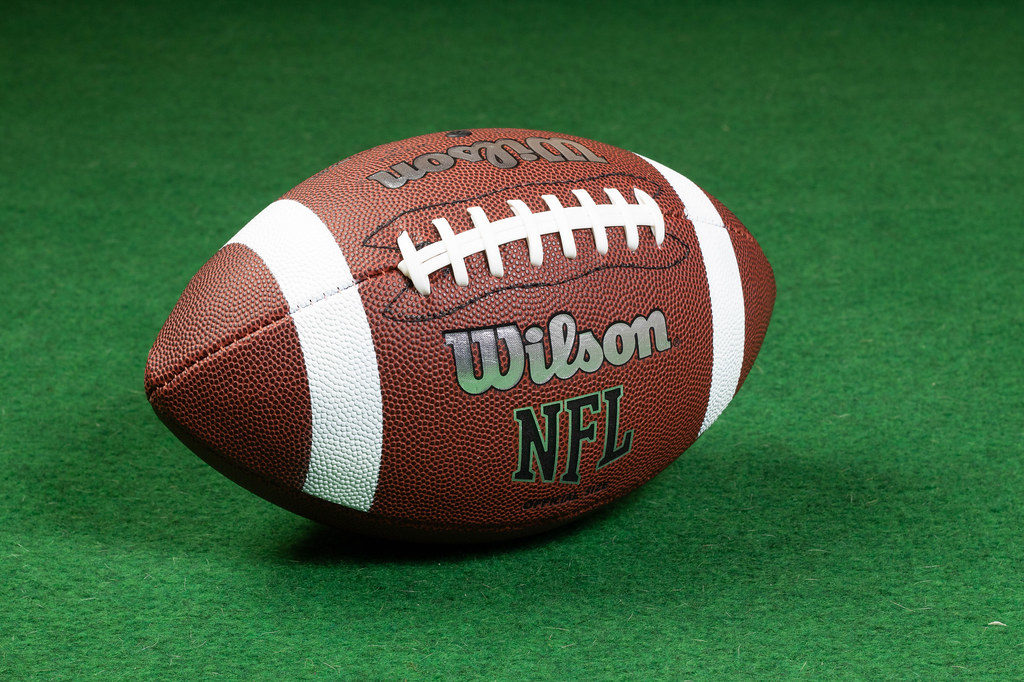 The 2019/20 season is nearly over and what a grand finale is going to be.  Half way through this season we predicted 2 of these four teams would meeting in the Super Bowl – The previous Super Bowl winners, New England Patriots, The San Fran 49ers, The Green Bay Packers and the Kansas City Chiefs.  Coming into the playoffs, we narrowed that down to two teams, and predicted the Packers would meet the Chiefs, but we got that one wrong!  This year it will be the 49ers V Chiefs challenging for the Super Bowl LIV at the Hard Rock Cafe Stadium in Miami Garden on 2nd Feb.

This will be the first time the Chiefs and Niners have ever met at the Super Bowl, and it is a classic match up of two perfectly even and on form teams, unlike last years Super Bowl where it was a bit of a dud match up.

The 49ers and Chiefs have played each other 13 times in NFL since 1971.  The Chiefs lead the all-time head-to-head series 7–6. But the most relevant game is the most recent and that was at the Arrowhead Stadium in Kansas on September 23rd 2018.  Kansas City walked this one 38-27.

The Super Bowl odds are suggesting the Chiefs are marginal favourites this time around, but let’s discuss.

The first time the Chiefs and Niners have ever met at the Super Bowl, and it is a classic match up of two perfectly even and on form teams.  Unlike last years Super Bowl where it was a bit of a dud match up. The 49ers entered the NFL playoffs in 2020 as the No. 1 seed (for the first time since 1997) in the NFC after finishing the regular season 13-3.  But the team we rank as the fourth most successful NFL team of all time haven’t had much real success in recent years, their Super Bowl record is 5 wins (1981, 1984, 1988, 1989, 1994) They were runner up at the 2012 Super Bowl.

Expect the niners to throw out lot’s of explosive running plays like they dished out to the Packers, and watch quarter back Aaron Rodgers pile on the pressure early in the game.

The brilliant Patrick Mahomes is currently unstoppable if he’s given the protection and he’s the best in the NFL when it comes to extending plays.  If the Chiefs can contain him they will have a better chance in Miami on Sunday.

The Chiefs won’t have the home advantage this time, like in 2018.  Our prediction is that this is going to be a high-scoring, crowd-pleasing blockbuster.  Is it going to be San Francisco’s pace of play, or the Chiefs offensive firepower which will decide?  We think the 49ers might go the distance but let’s find out on the 2nd!