The latest in wearable sports technology

The world of sport is continually changing and technology is driving this change, this technology is making decisions easier for referees, making sport safer and helping athletes and teams to perform to their absolute maximum.   Here’s a look at some wearable sports tech that has made a big impact on the world of sport and some that will drive the future.

Apex Pro and Apex Athlete series are a pod and vest system that can track the position of the players in real-time, as well as derive secondary quantities such as total distance, speed, high metabolic load distance, accelerations, fatigue index, dynamic stress load, step balance and collisions.   The data can then be visualised using StatSport’s Apex Software system on a Desktop, Phone or an iPad.

The pod/vests have been adapted by a lot of athletes and major teams internationally.

Fitbit has synonymous with tracking activity from inception and is the most popular wrist tracker globally, they been so successful that Google recently announced a deal to buy the company for around $2.1 billion.

The Charge 3 is a big upgrade from the 2 while holding at the same price, making it by far the best all-round fitness tracker from Fitbit.  You get the upgraded, Fitbit heart rate monitor, interchangeable bands, a large touchscreen, data tracking and lots more.

Cardio Fitness Level is one of the features on the Charge 3, it gives you Fitbit’s version of a VO2 Max score and there here are 15 exercise modes to help improve your score, even one for yoga. 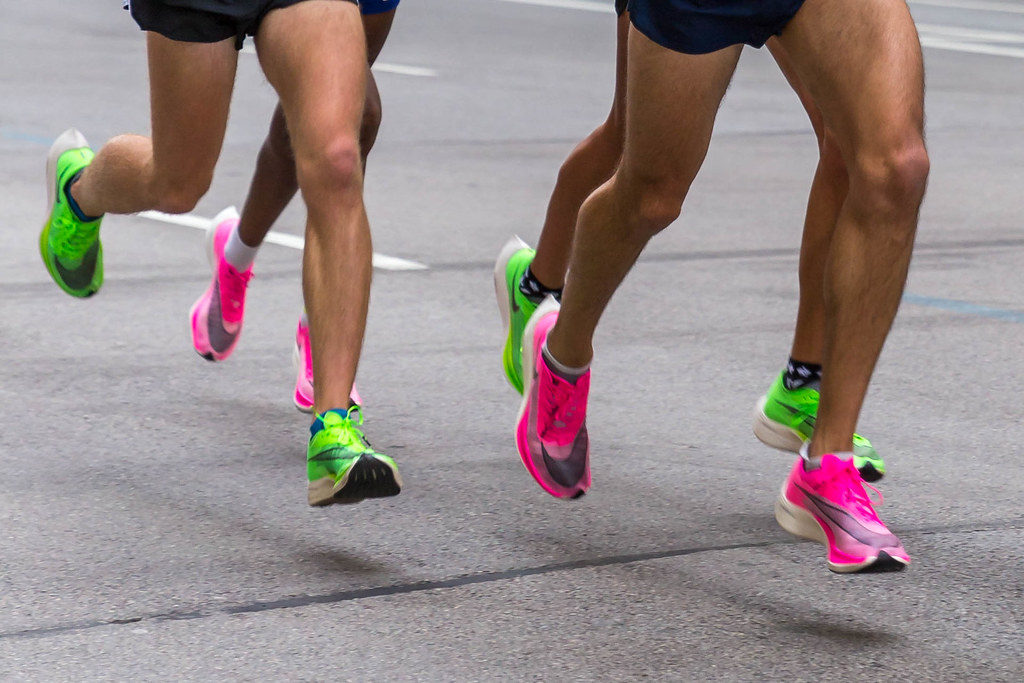 These are the bad boys of running gear!  And yes we are classing them as wearable sports technology.  Claims that it offers its wearers an unfair advantage have stoked investigations, and the Nike Vaporfly may be facing a ban from World Athletics.  Both independent and Nike-sponsored studies have revealed that the shoe of choice for marathon world record-holders improves energetic efficiency by at least 4%, and 4% over 26.2 miles is big.

Geoffrey Kamworor wore the shoes on November 3rd, when he won the New York marathon in 2 hours, 8 minutes, and 13 seconds. And Eliud Kipchoge, who hold one of the most outstanding world records, wore the Vaporfly prototype in October when he ran the first sub-2-hour marathon ever. 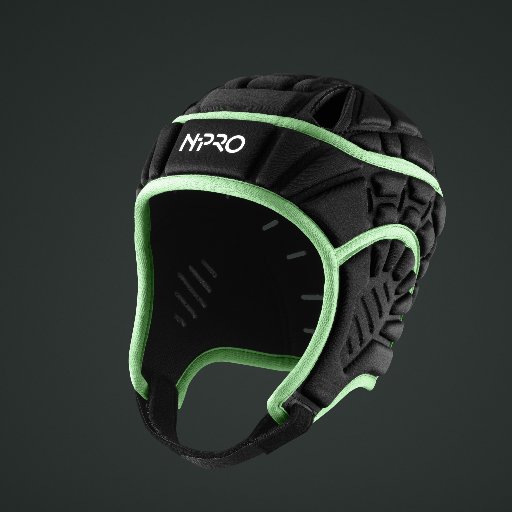 N-Pro looks like a major advancement in head protection, and with concussion firmly in the spotlight across many impact sports this company could be onto a winner.  The headgear has 5 layers including a patented viscoelastic layer that disperses impact forces over a wide area, much like a bullet proof vest does.  Rugby players are starting to take notice and this helmet should see a lot more attention in sports most likely to cause concussion.