A History of legendary Heavyweight Boxers

There is no other weight division in boxing that has produced the plethora of legends that the heavyweight has.  Over the years the heavyweight titles fights were always the biggest draw in boxing and still are. 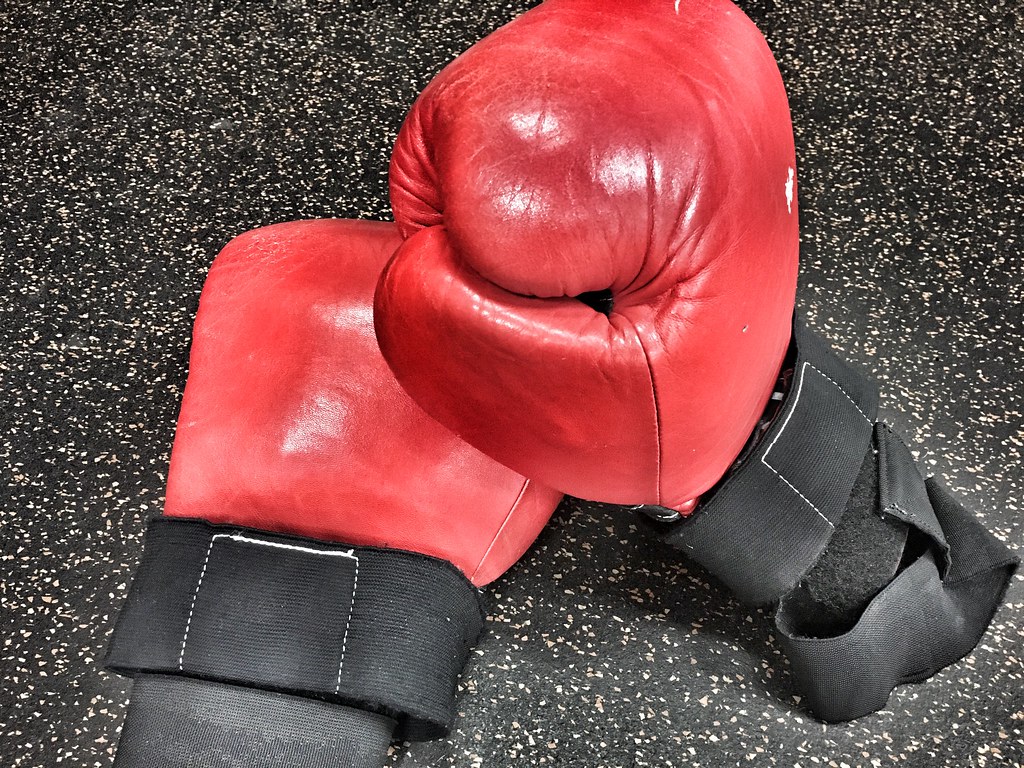 There are the four major world boxing title belts

Ali transcended the sport unlike any other boxer and was for many the greatest sportsman of the 20th Century.  Ali is not only considered the greatest boxer of all time across all divisions but also one of the greatest and most respected sports people ever.

His speed and grace in the ring for a heavyweight fighter were just amazing to watch and he had the sharp wit and personality to match this awe inspiring fight style.   He is the only boxer in the history of the heavyweight division to become Lineal world heavyweight champion three times.  He had 22 title fight wins in his now legendary career.

Lewis was an American professional boxer who competed from 1934 to 1951. He reigned as the world heavyweight champion from 1937 to 1949, and is considered to be one of the greatest heavyweight boxers of all time, he still holds the record for most consecutive title defences at the heavyweight division, which is also the record for most consecutive title defences in boxing history.  His 27 title fight wins are a record that will go unbeaten for sometime.

Iron Mike was a boxing superstar and the biggest draw in boxing for years, he is also the last undisputed heavyweight champion of the world, effectively dismissing Buster Douglas, Evander Holyfield, Riddick Bowe and Lennox Lewis as unified champions.  Boxing is hugely physically demanding sport and Iron Mike made it even more so with his brutally devastating fight style

Klitschko  is a Ukrainian former professional boxer who competed from 1996 to 2017. He held the world heavyweight championship twice, including the WBA (Super), IBF, WBO, IBO.   Known for his exceptional knockout power, Klitschko is ranked send to Joe Lewis with an incredible 25 title fight wins.

Evander Holyfield, George Foreman, Larry Holmes, Joe Fraizer were all legends of their time too.  Nowadays the big names in Heavyweight boxing are Tyson Fury, who held the unified WBA, IBF, WBO, IBO, Ring and lineal titles after defeating long-reigning champion Wladimir Klitschko in 2015.  He since lost the belts but recently beat Deontay Wilder to regain the  WBC title.  Anthony Joshua holds the other three Heavyweight belts.