If there is one thing more confusing than boxing belts in boxing then it’s boxing weights! With lots of different belt names being bandied around for all the different weight classes sometimes can be unclear just what the title a boxer is fighting for.   So let’s break it down – There are 17 weight divisions ranging from Heavyweight (200lbs+) down down to Minimumweight (105lbs).  With all four major belts in each division there are a whopping 68 boxing titles up for grabs!  And currently over 50 different title holders in boxing. 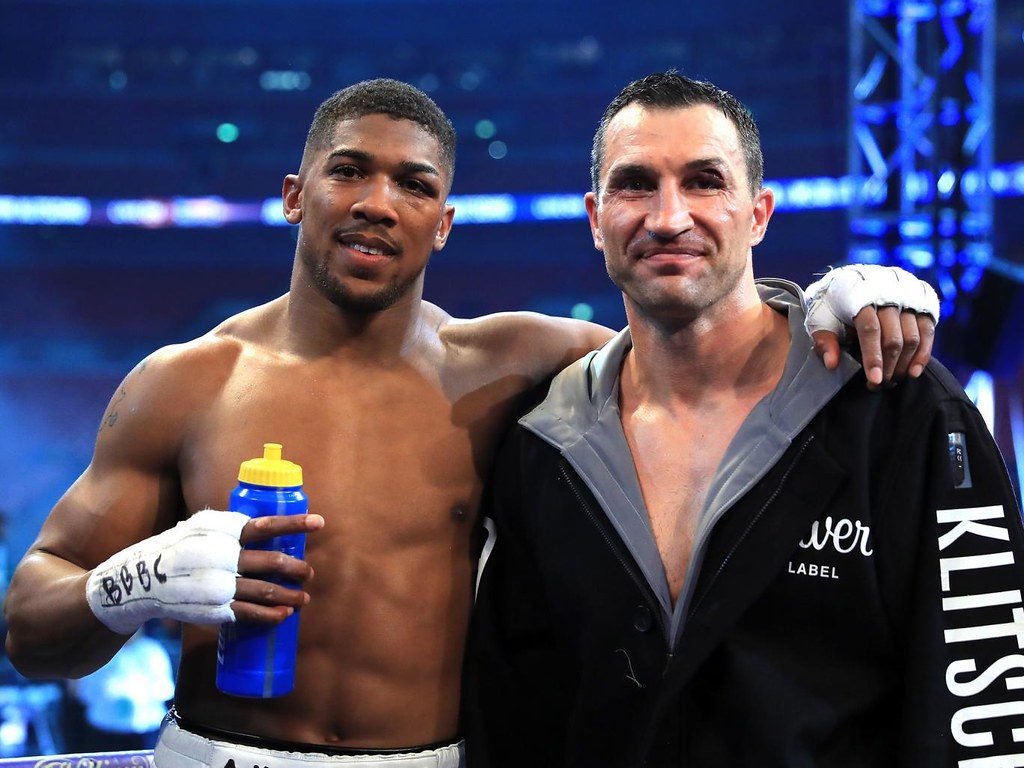 These are the 4 major boxing sanction bodies called IBF, WBA, WBO and WBC respectively and they all have their own belts. So in all 17 weight divisions we can have 4 different world champions.  You van read all about the different boxing belts here – Different Boxing Belts Explained

Different boxing weights and their most famous names

A division for the smallest of fighters

Notable boxers in this weight include Gilberto Román, Nana Konadu, and Danny Romero.  There are currently four different champions in each of the above weight divisions

Éder Jofre and Manny Pacquiao fought at this weight.

Notable fighters to hold championship titles at this weight include Wayne McCullough, Wilfredo Gómez, Érik Morales and once again the many who fought at many different boxing weights – Manny Pacquiao.

The greatest MMA fighters of all time

Manny Pacquiao is regarded by many as one of the greatest professional boxers of all time. He is the only eight-division world champion in the history of boxing, having won twelve major world titles.  Pacquiao is also the first boxer in history to win major world titles in four of the eight “glamour divisions” of boxing: flyweight, featherweight, lightweight and welterweight.

Oscar De La Hoya competed from 1992 to 2008, winning multiple world titles in six weight classes!  Including a gold medal at the 1992 Olympics in Lightweight

The elite fitness of professional boxers

Some of the greatest boxers ever fought at this division including Floyd Mayweather Jr, Oscar de la Hoya and Manny Pacquiao.

Jake LaMotta was the most famous world middleweight champion.  Known as the “The Bronx Bull” or “Raging Bull”, LaMotta he later became a stand-up comedian!  Sugar Ray Robinson was another famous middle weight champion.

David Haye started at Cruiserweight before moving up to Heavyweight

Famous names in this division include Mike Tyson, Evander Holyfield, George Foreman, Joe Lewis, Vladmir Klitschko, Joe Fraizer  and most famous of them all Muhammad Ali started as a light heavy weight at 18 moving up to heavyweight as his career progressed.