Caradh O’Donovan is a former Kickboxer and is also a member of the Irish Karate Team. After a successful career in kickboxing winning multiple World, European and National Titles she recently made the switch to Karate where she has since won numerous National Championships.

Caradh is accomplished TEDx speaker she combines her focus on training with work as an athlete mentor and speaking engagements. She is also an ambassador for the Athletes First mission.  Here’s Caradh’s reaction to the postponement of the Summer Olympic games in Tokyo: 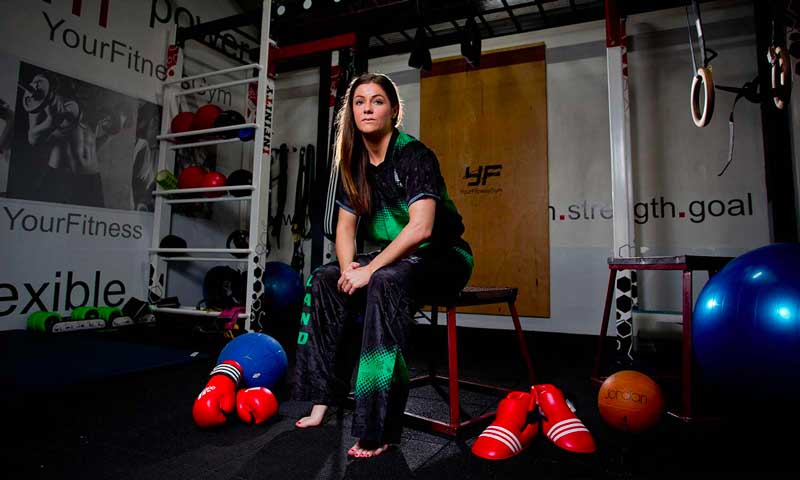 This week the Olympic Games checked back in with reality and the International Olympic Committee (IOC) and Japanese Government announced the Tokyo Games would be postponed until summer 2021 at the latest. The corona virus taking out another major global sporting event.

If I stay in my athlete bubble, I share the disappointment and emotions that all elite athletes must be feeling with this news. But the Olympic dream of an athlete becomes trivialised when we see the scale of the pandemic we are amidst. Public health and indeed athlete health must take precedence. The correct decision, albeit coming much later than the situation warranted.

*Protecting Yourself From COVID-19*

Only days ago, the IOC insisted they needed four weeks to consider whether a postponement could happen. Those fours weeks ultimately turned into a couple of days and we had confirmation of what was inevitable. There would be no summer Games in 2020. The accelerated decision was apparently prompted by the escalation of the pandemic, particularly in Africa. I’m not so certain.

I, along with many others, called for the postponement of the Tokyo Games a couple of weeks ago. The main reason being obvious – people were sick, many sadly losing their lives and people all over the world were losing jobs, business and going through devastating changes in circumstances overnight. The audacity of a sporting event to think they were immune. Other reasons extended to the qualification system for the Games which had been plunged into chaos. The uncertainty for athletes who were being exposed to risk by training as normal and in some cases travelling to competitive events scheduled by the IOC and International Federations. And of course, the unfairness for athletes with some competitors having training advantages with varying ‘social distancing’ rules in place across each country – some athletes could train, others could not.

I’m aware that there were more aspects to be considered than the aforementioned such as logistical challenges, financial headaches and others. But given the current pandemic, deliberations on these should have taken a quicker back seat and the safety of people at risk put first. Following the decision, we quickly heard other sporting leaders around the world chirping in agreement that the correct call was made. Out of hibernation to ensure they were noted as being top of the ‘athlete first’ supporters club. I think we need a lot more action to back up these words. 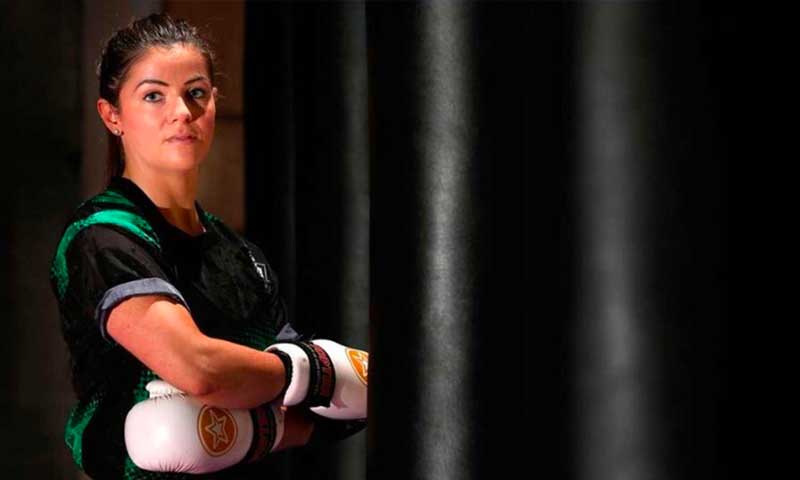 As with any change in the balance of power, nothing is ever given. It is demanded. In my opinion, if we can take something positive from these few days, it’s the power of the collective athlete voice. This voice making demands and possibly for the first time, getting a welcome answer.  Perhaps we are now looking at a new surge in the rise of athlete power and their voices? I sincerely hope that this is the case. There appears to be momentum now and I believe that the athlete dissent with respect to the position of the IOC over the past few days, played a major part in forcing their hand.

As a competitor in a combat sport, I have been unable to train sufficiently for a couple of weeks now. Sport on the field of play is effectively cancelled for the foreseeable future and I’m now playing my part in flattening the curve. I hope we do have sport up and running again and I trust that the IOC will do their utmost to roll out an Olympic Games next year. But in the meantime my efforts will be going into helping ensure that the decision making table will soon look a little differently than it does now. I hope that athletes realise how important they really are in this game – no athletes, no sport.

2 thoughts on “An athletes reaction to postponed Olympic Games”