Perhaps the world’s most famous race, the Grand National goes to post each April and represents the ultimate test of both horse and jockey as they combine to tackle the fearsome and unique fences of the Aintree racecourse.

The Merseyside track will welcome racegoers for three top-class days of jumps racing action with the Aintree Grand National being the highlight race of the meeting. The race itself boasts a rich history and has seen many famous and big name horses and riders claim what for many is the ultimate accolade.

Who can forget the triple-winner Red Rum who won the race three times during the 1970s, or the infamous 23rd fence pile-up that halted most of the field and allowed the unfancied Foinavon to gain an unlikely victory. The fence was subsequently named after him.

Devon Loch, owned by the Queen Mother had looked set to win the 1956 Grand National before jumping a shadow close home and sprawling on landing to hand victory to E.S.B; while the false starts that marred the 1993 Grand National running live long in the memory.

There’s been success stories too to go along with the hard luck tales, most notably cancer survivor Bob Champion steering Aldaniti to success in 1981. The horse had previously suffered a career-threatening injury but recovered to take the ultimate test and pass. 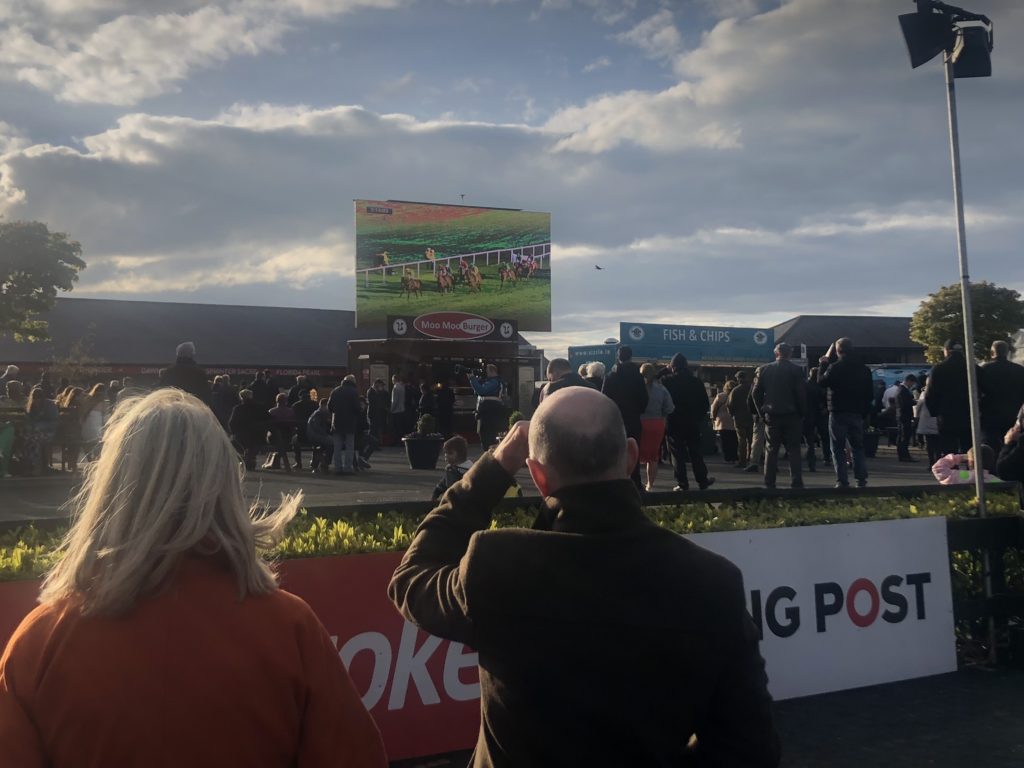 Most of the high-profile racemeetings in the UK – Royal Ascot, the Cheltenham Festival, Glorious Goodwood and others – have a dedicated ‘Ladies’ Day’ where women can dress in their finest outfits and cut a dashing shape in the paddocks, bars and restaurants of the racecourse. While the horse racing might take centre-stage, on Ladies’ Day the fashion certainly gives it a run for its’ money!

Has the horse won at the track before? Will the horse like the going? Does the horse have too much weight? There are plenty of factors to consider when settling on a Grand National selection and form is just one element of the selection process.

For some, studying the form is important but for others the selection is much more straightforward and might simply revolve around the jockey’s colours or the name of the horse.

Jumps racing is unpredictable and anything can happen during the course of a race. Just because a horse is a big price doesn’t mean it doesn’t have a chance. Don’t listen to the ‘experts’ that are bound to give their opinion and stick to your selections. You might be glad you did!

Use a betting app

Especially on Grand National day which is always a crowded sea of bodies, it can be especially hard to place a bet on any of the races due to the sheer amount of people in attendance at the track. It is often easier then to place a bet using a dedicated bookmakers’ app.

Another thing to remember that due to the crowds it can be difficult to get a good vantage point to watch the race. Some betting apps, such as the Bet365 mobile app for instance can help both place a bet and watch the race unfold thanks to its’ live streaming capability.

Revel in the atmosphere

The atmosphere at Aintree on Grand National day is like no other; the sense of anticipation and the buzz of the crowd can be intoxicating. Breathe it in, live it and win or lose make sure to enjoy the experience!