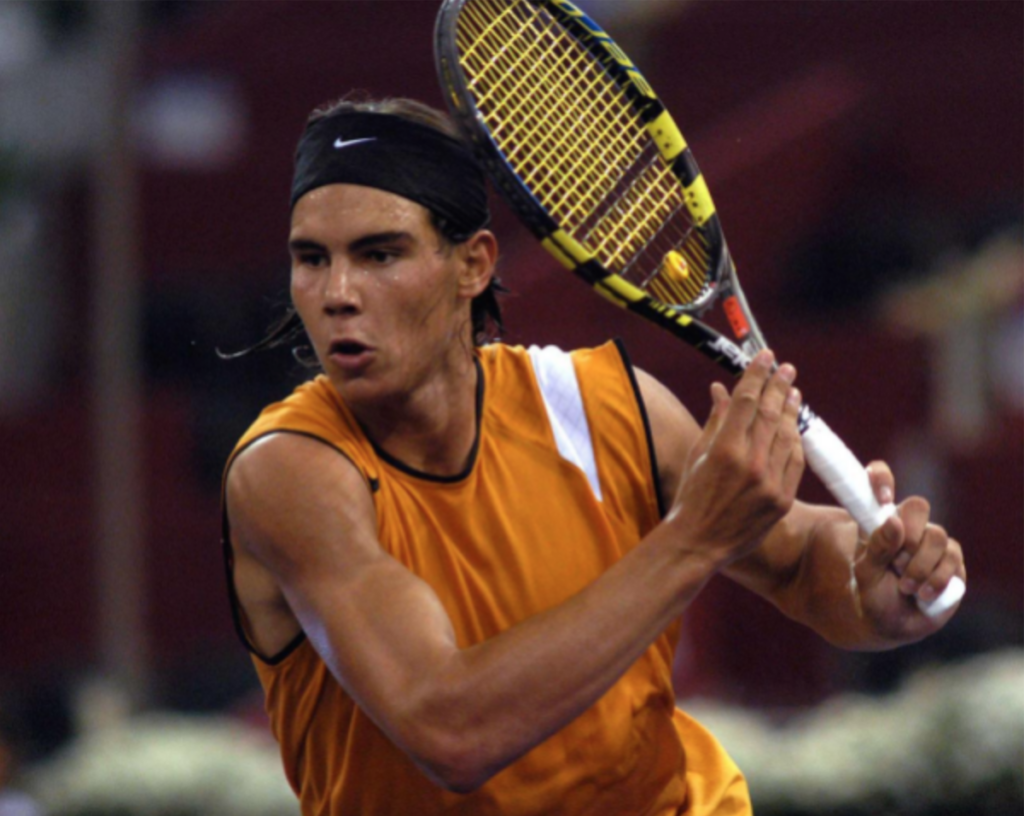 Like so many other people, it’s a difficult time for sportswriters. Any attempt to preview an event in the upcoming weeks or months could be met with the news that said event has been postponed, and that any attempt to write about it has proved to be worthless.

As tennis fans will be aware, the ATP Tour has been paused until 20th April and the WTA Tour until 2nd May. Sure, many people will shrug their shoulders at a lack of tennis and prize money for the top stars, but it’s worth remembering that many players at the lower end of the ranking struggle to earn a living on the tours. The prize money can be barely enough to get by, and it’s a career-threatening moment.

At the other end of the scale, we have Rafael Nadal. The Spaniard, of course, will not be worrying about prize money at this stage of his career. Instead, his thoughts will undoubtedly be concerned with his legacy. Nadal has 19 career Grand Slams in the bank heading into the summer months; just one behind Roger Federer, a man five years older than Nadal.

Nadal Hot Favourite for Slam No. 20

As it stands, the French Open has now been postponed until September, although there is a raft of criticism being thrown at the event organisers and the sport feels like it is in a state of flux. Regardless, Nadal is the hot-favourite to take his 13th title at Roland-Garros, with odds of 20/23 cited by MansionBet. If Nadal is fit, he wins the competition – it’s one of the most inevitable outcomes in elite level sport.

The postponement makes Wimbledon and the US Open all the more interesting, though. If Nadal could pick up one or both of those titles before the French Open, then the Spaniard would head to the clay courts knowing he could pull further away from Federer in the Slam count.  But suffice to say it feels like a close call in the odds for Wimbledon (Nadal 5/1, Federer 9/2) in the battle for the next Slam. Of course, that overlooks the favourite, Novak Djokovic at 7/5. The US Open has a similar market, and Djokovic could also be heading to France with 19 Slams on his CV.

But the point is this: Before coronavirus, Nadal would have looked at the summer of 2020 as an opportunity to put the most talked about question in tennis back on the table; namely, who is the greatest men’s player in history? Many thought we had settled the issue when Federer had something of a second golden era in 2017 and 2018, but if Nadal is to finish up with more Slams than his rival, we must put the question back on the table.

Of course, one could make the argument that postponements will suit Nadal more so than the ageing Federer. But to get into the psyche of the true greats like Federer, Nadal and Djokovic, you must understand that they would prefer to test themselves against the best, i.e. each other, and not have an asterisk beside any victories. 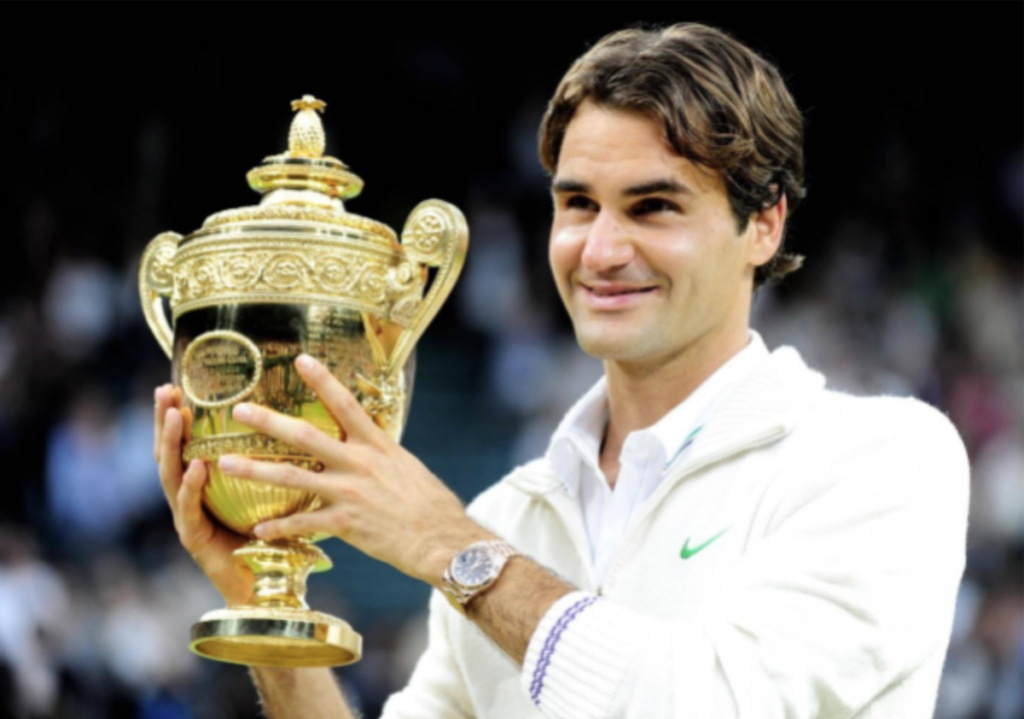 Nobody knows what is going to happen in the coming weeks, but one would assume that sport will find a way to take place. The French Open might go ahead without crowds, or simply be postponed until later in the summer. The coronavirus seems like it will do untold damage to our economies, and, sadly, take the lives of many of our loved ones. But we also need sport and the narratives that drive sport. The legacy of millionaire tennis players might not seem important in the grand scheme of things, but it matters. It really matters.