How to Stream NFL in 2020 from Overseas 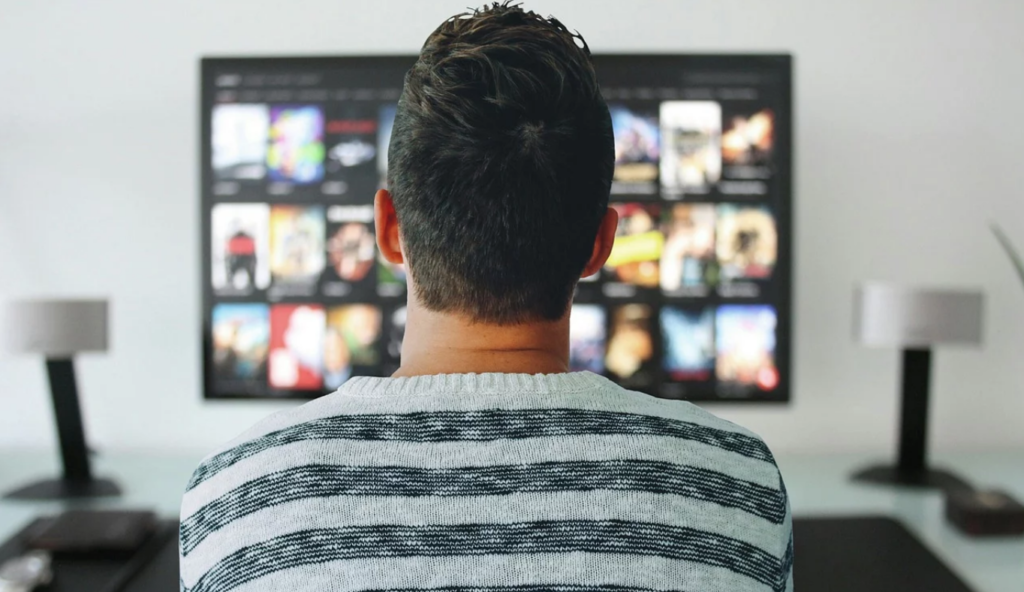 It’s gearing up to be a firecracker of a year for the NFL.

The Kansas City Cheifs recently won their first Super Bowl in 50 years, can they become the first consecutive winners since the Patriots showed their mettle in ‘03 and ‘04?

We’ve got veteran wide receiver Travis Benjamin on the market after four years with the Chargers. It’s yet to be seen if another team will grab him while he’s still a free man.

Meanwhile, the Jaguars are in a trade deal with the Broncos. Cornerback A.J. Bouye is heading to Denver in exchange for a 4th round pick. The deal will become official when the new league year begins.

With all this moving and shaking going on, one thing’s for certain: no matter where you currently are in the world, you don’t want to miss out on 2020’s jam-packed year of NFL excitement.

Geo-blocking, restricted streaming services, and a lack of international NFL coverage all conspire to stop NFL fans from getting to the game digitally. But there are ways to sidestep all that.

Here’s how to watch NFL live from overseas in 2020 without a cable subscription.

Get Yourself a Quality VPN Service

Here’s the rub, if you’re overseas, your streaming service provider has probably locked you out of the content it provides, whether you’ve paid for it or not. You can skirt these pesky blocks with a VPN, or virtual private network.

Once associated with the idea of risque to illegal interweb activities, VPNs have become an essential tool in any online user’s toolbox. They’re so ubiquitous now that even major hardware manufacturers include VPNs with their new products.

Once you’ve installed your VPN, created an account, and paid for your subscription, it’s time to change your location and get streaming.

Because your VPN essentially hides your IP address by rerouting it through its own dedicated servers, you can choose where it appears you’re accessing the internet from, whether you’re physically there or not.

As you can imagine, this also allows you to unblock all sorts of quality programming above and beyond the NFL and from all over the world.

Tell your VPN to connect to a US server and then open up your streaming service and you’re all set to watch the games live on your device at any time wherever you are.

For NFL coverage, you’ve got a few options open to you. The trick here is to make sure the provider you use has all your team’s games available to watch.

It’s one thing being a Cowboy’s fan, you can pretty much bank on all your games being streamable, after all, the Cowboys were dubbed “America’s team.” But if you’re backing the Bills, you might not be as lucky.

NFL Game Pass is the perfect option if you want to see everything — all your team’s games and all 256 games in total. Choose the Pro subscription and get your hands on a new streaming account. As a bonus, NFL Game Pass offers a seven-day free trial. That’s a win-win deal in our books.

Note that if you go down the Game Pass route, you should connect to a non-US server, such as a European one, to access every game.

If every game doesn’t matter too much to you or you’d rather not sign up to another streaming service, your current subscriptions have game streaming too. Sling TV and YouTube TV offer NFL coverage as does FuboTV and Hulu.

If you’re connecting to any of the traditional streaming services above, choose a US server.

All the Sports You Can Shake a Stick At

As we mentioned earlier, your VPN is your ticket to front-row seats at matches across the world. Die-hard rugby fan? Set your VPN to New Zealand, make a Freeview account, and never miss the All Blacks destroy Australia again.

Or connect to Ireland if Gaelic football is your passion. The possibilities are endless as are the number of games you can watch.