In the space of a few weeks Corona Virus or COVID-19, which is the correct medical term, has caused worldwide panic, it’s now classed as a worldwide pandemic by the World Health Organisation and has no vaccine available.  To stop the spread of this virus all major public gathering have been either postponed or cancelled which as has been a disaster in the world of sport.  COVID-19 is arguably the disruptor to the sporting calendar since World War 2, even the biggest sporting event, the Summer Olympics is now in danger.

Graham Cullen, a former rugby player, Irish Tag Rugby International and finance professional who has recently returned to Ireland from a year’s sailing down under in Brisbane, reports on the damage caused and looks back over other major sporting disruption throughout the last few years. 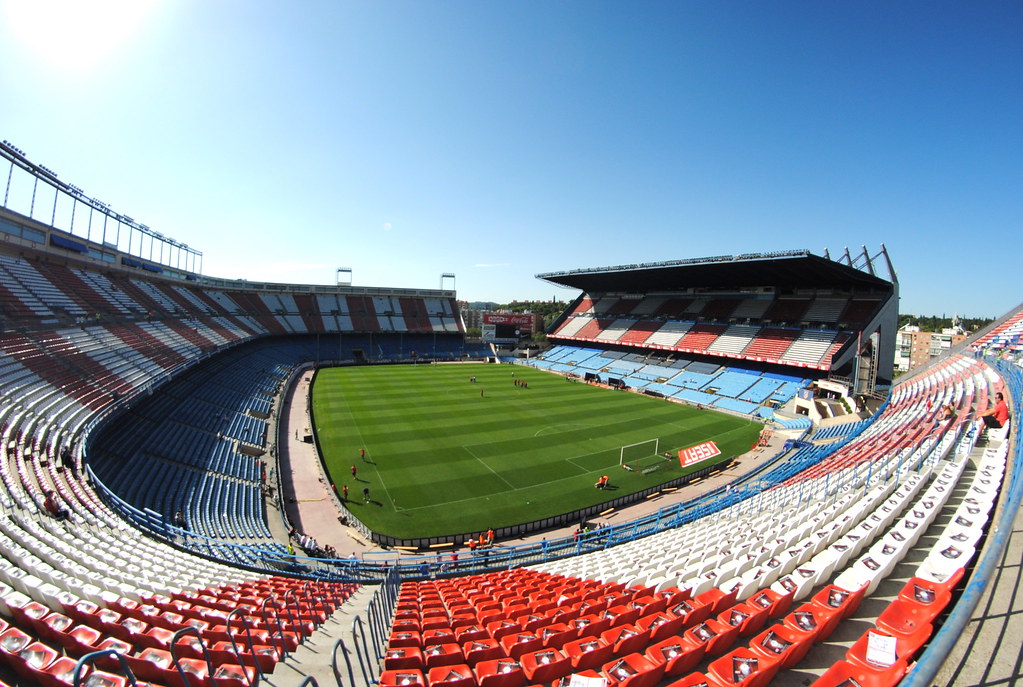 The 2001 outbreak of foot-and-mouth disease in the UK caused a crisis in British agriculture and tourism,  over 6 million cows and sheep were culled in attempts at halting the spread of the disease. Three matches involving Ireland in the 2001 Rugby Six Nations Championship were postponed to halt the spread of the outbreak in Ireland. Ireland had won their first two games of the 2001 season and were flying high before they lost unexpectedly to Scotland on the resumption of their campaign in September ultimately finishing second. The eventual winners were England, though they were denied the Grand Slam,  losing to Ireland in the final game.

The 2011 National Basketball Association’s lockout lasted over 5 months from 1 July 2011 to December 8 2011 and resulted in the delay of the start of the the 2011-12 regular season to December 25 (from November 1) ,and it reduced the season from 82 to 66 games per team. The lockout stemmed from clubs and their owners that had been loss-making wanting more money, and the players union being unable to agree on the division of revenue, the structure of the salary cap and luxury tax.

What is Corona Virus and tips to avoid it

During the lockout, teams could not trade, sign or contact players and players could not access NBA team facilities, trainers or staff. Even this relatively short and contained lockout had a negative impact on the US economy due largely to NBA cities losing revenue generated by games as well as television networks losing advertising revenue.

Sport has typically been the panacea in times of crisis and uncertainty, however, it too is experiencing catastrophic disruption during this Coronavirus outbreak as countries take measures to protect their citizens and mass gatherings at sporting events no longer permitted for the foreseeable future. No gate receipts, withheld TV monies and sponsorship will have a significant impact on Manchester United but for lower league clubs it can mean the players, the kit-man and the dinner lady won’t be paid and the club’s very existence put in jeopardy.

Some of the athletes and sporting figures that have already tested positive for Covid-19 include Callum Hudson-Odoi of Chelsea F.C., Kevin Durant NBA player with Brooklyn Nets and the Arsenal F.C.  manager Mikel Arteta.

Other unintended sporting consequences as a result of Covid-19:

Postponement or cancelation of major events:  Between now and June in the sporting calendar there are a host of major sporting events in doubt.  April – The Grand National and the US Masters.  May – Giro d’Italia, the USPGA Golf, French Open, UEFA Champions League and NHL Stanley Cup Finals.  The Euro 2020 football championships have already been postponed and it looks like the the Summer Olympics is now in question.

UFC: Khabib Nurmagomedov vs Tony Ferguson: this fight is scheduled for April 18  in NYC and has already been called off 4 times. UFC fans could be forgiven for thinking this matchup is cursed never to happen. In this digital age, who would be surprised if Dana White wasn’t able to promote this as an exclusive pay per view event behind closed doors? With an almost complete vacuum of televised sport worldwide and gatherings of more than five persons banned in certain countries, the paid subscription rates achievable for such an event would be astronomical for the UFC.

Golf – World No. 1 Rory McIlroy: Like almost all other sports, the golfing calendar including the PGA and European Tours has been hit by the Covid-19 crisis. With Rory McIlroy currently the number one ranked golfer per the Official Golf World Rankings he may have the opportunity to increase his total number of weeks in this position unchallenged. Tiger Woods has spent the most weeks (683) in this position so the golfing calendars would need to be postponed for a further 11 years before Rory (101 weeks) could claim to be the number 1 ranked golfer of all time.

Some solo sports perfect for these times of social distancing

Sports Betting: The impact of the Coronavirus on the global sports betting industry is estimated in the hundreds of billions with money remaining in bettor’s pockets. The expected impact on profits has seen dramatic share price impact since the start of 2020:

Spare a thought for LeBron James, who could lose about $400,000 for every game the Los Angeles Lakers don’t play as a result of the outbreak.