March Madness – How to Pick a Team to Follow

March Madness can be a pretty intense and challenging thing to try to get involved in and it should come as no surprise that people endeavour to enjoy it while still having a good time. However, what you might not have known is that picking a team is not as easy a task as you would think it to be.

There are a lot of things to think about when it comes to selecting your team to follow, so what we thought we would do is take a look at selecting one, and some of the processes that you might go through. 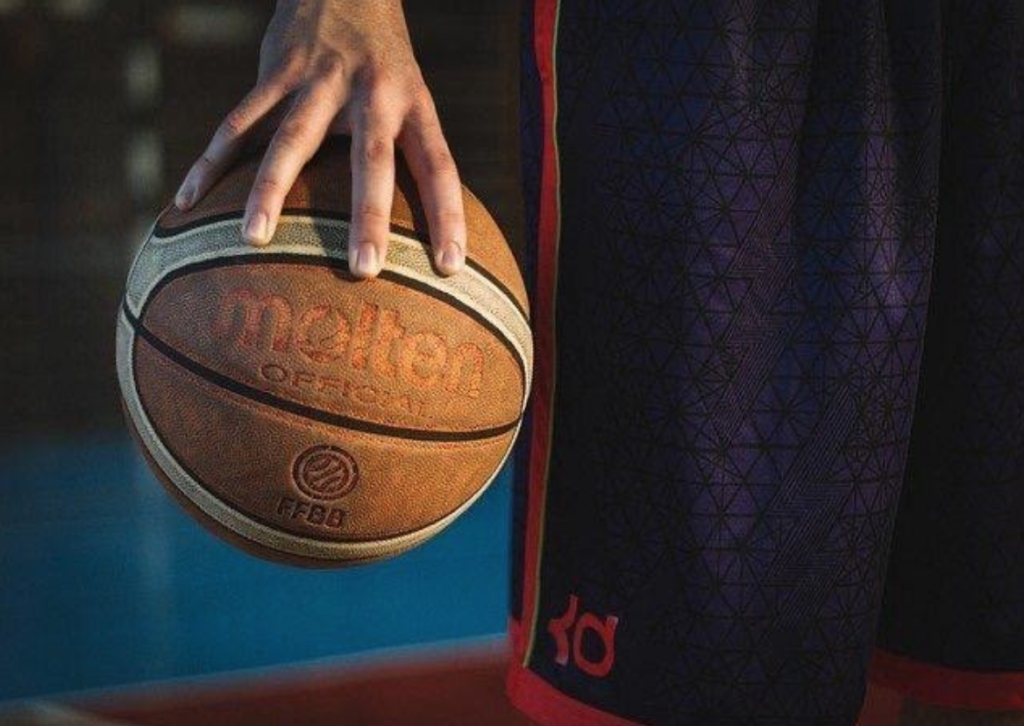 So let’s take a look at the competitive analysis for just a second. While most people tend to disregard the advice of the professionals, due to how unpredictable and chaotic the game can be, a lot of people also  do acknowledge that when it comes to conducting an analysis of teams and giving advice on who to pick, it’s a good idea to go with the pros in some cases.

What you’re really trying to identify here is which teams they have signed out as being ones to watch. These are teams which will typically have high levels of skill and proficiency, and may even include some up and coming stars in their roster. What you need to consider is that when it comes to these analyses, you should check out more than one – everyone will have something different.

Talk to Coworkers and Friends

These decisions will all be influenced by something different which is good for people who aren’t sure where to start. For some people it will be an old team they followed last year, it could be a team with personal meaning, or it could simply be something that they have selected at random when it comes to the office sweepstake. It’s important to remember that everyone has some kind of bias and this will affect how they advise you. 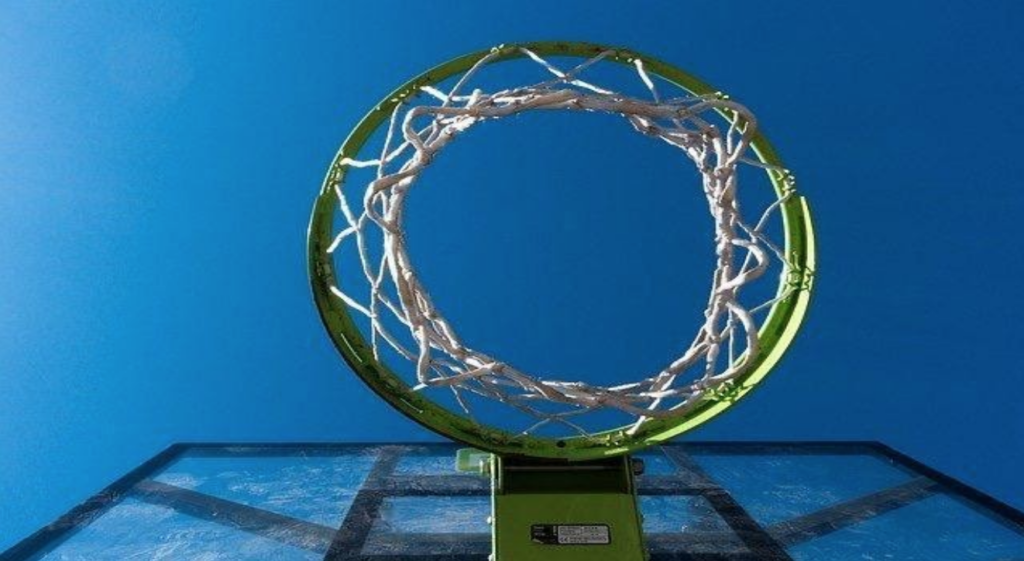 Make Your Own Decisions

So if you’re going to pick a team to work with then the best possible idea could very well just be to pick a team based on your own decisions and beliefs about what makes a good team.

You can look at a lot of different options to arrive at the conclusion of which team is going to be the best one for you. There are many choices and they are all pretty good so you can explore and find out what it is that you want from a team. Are you looking for a team with a rich history? A team that has a track record for winning? The underdogs? What you choose will be down to you. There is no right or wrong team to select when following March Madness – it’s entirely down to personal perspective.

So in conclusion, these are just some of the different things to think about when it comes to getting the most from your time and picking a team which works for you. There are a lot of choices and they’re all pretty great to be honest. It’s got a lot to do with what you think is important for your team, and how you choose to move forward as a result of that. You need to pick a team that will be good for you and no one else. It can be a challenge but there are plenty of teams out there that all offer an excellent standard of play, while being loyal to a fanbase at the same time. It’s basically up to you to pick and choose the team which is going to work best for you, a task which is not easy, but ultimately quite rewarding when you get it right.