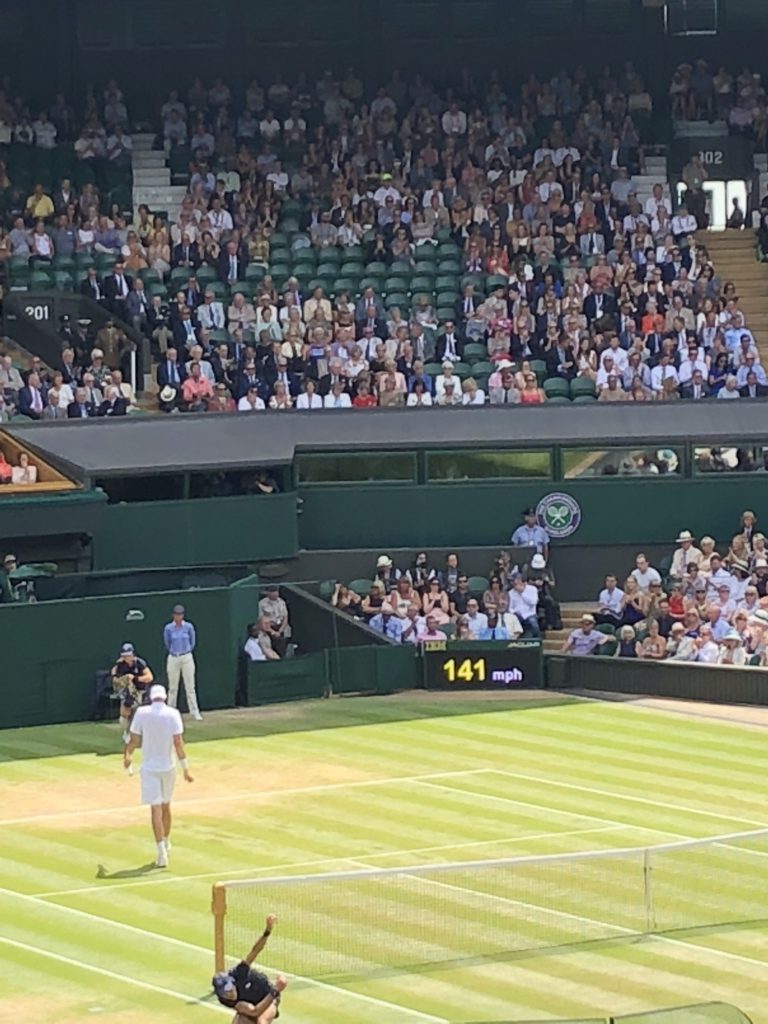 Identifying the most popular sports in the world will depend on a lot of things. Their overall popularity, the number of professionals within the field, average viewing figures on TV, etc.   However, when we compare every sport against a comprehensive list of criteria, you start to notice that a handful of sports stand out as being the best of the bunch.

There’s a lot of sports which qualify as being the most popular, but today we’d like to focus specifically on the top 10 options. Those which would be considered the most popular sports.

The first option on the list shouldn’t be surprising to a lot of people. Soccer has been played the world over in a plethora of different ways and has cemented itself as being one of the best sporting activities out there. Everyone knows about it, regardless of who they are or where they come from, and that’s a global appeal that’s hard to match.

Coming up on the list behind soccer is cricket. Cricket is a very popular sport, and one which encourages a high level of teamwork, physical fitness, and hand-eye coordination. Initially, cricket was more of a British thing, but has extended to cover the globe over the years, so now a lot of different people play it.

The most played sports

Basketball is another sport which has gained a lot of popularity over the years, and is most frequently praised in America. There have been some incredible basketball teams to come out of the states in the last 20 years, and between them they have really helped to turn basketball into a universally loved event.

Hockey, whether played on ice or not, has proven to be a successful sport. Hockey requires incredible amounts of camaraderie and teamwork, and can be a very physically demanding sport, which is why those who play professionally have worldwide praise. Watching hockey is more prevalent in certain parts of the world than others, but there is no doubt that this is a highly engaging and very interesting sport to sit down and watch.

Another important sport is tennis. Everyone has probably seen a tennis match before, and they are truly incredible to witness. Tennis blends skill, speed and stamina together to create an incredible game. Of course, the end result is something truly fascinating to watch, so it is no surprise that the sport has made it into the list of the top 10 options in the world.

The mental benefits of playing sport

Arguably something that has been played for many years in a selection of different places all across the world, volleyball has a unique appeal which is built into the fact it is quite a casual sport, but then one which is boosted to higher levels for competitive play. There is definitely no doubt that a sport like this can be very interesting to watch, and so a lot of people do sit down and take a look at professional volleyball matches from time to time.

Table tennis is a much more compact and easy way to play the game, offering a unique perspective for anyone who wants to sit down and watch it professionally. Table tennis may not have quite as much appeal or something like soccer or baseball, but at the same time it does have a devoted following and people who will quite happily watch it for hours at a time.

Another sport which offers a unique perspective of people with baseball. Baseball has many appealing characteristics, requiring people to work in a team, be quick on their feet, and be able to hit hard. Understandably, this has generated quite a loyal following, with things like ultimate fantasy baseball being quite popular outside activities, and everyone having a certain team that they follow and care about.

Another sport which is definitely gaining popularity is boxing. Boxing is a highly engaging and interesting thing for him to do, putting physical strength up as the main contributing factor as to who wins or loses. In appeals to the primal and sometimes very basic urge for violence that we have in society, expressing it in a relatively healthy outlet, and providing people with a chance to witness physical feats of strength be the dominant factor in the competition, instead of just pure technical skill.

Running is perhaps the most straightforward and easy of all of the different sports in the world. You don’t need particular equipment, you don’t need a special skill, you just have to put one foot in front of the other, and run. That’s probably why it’s one of the most popular sports in the world. It’s fairly universal, a lot of people are quite fond of it, and you can see why when you take a look at just how many people run casually, professionally, and for charity. Running might not be the most ostentatious of events, it might not have the most pomp and circumstance, but it has a place in the list of top sports around the world.

The benefits of running

So, in conclusion, these are just 10 of the best sporting events in the world. These are the most popular events, the ones which have the biggest audience, the biggest fan base, and the most development put into them. All of these events have shaped the way that people come together, because they give a new meaning to cooperation and teamwork. Sport has always been one of those incredible ways to break down the cultural barrier, because you will find that people from all across the world can very easily play sport. All of the sports have a cultural impact, they have proven that they can be incredibly rewarding from a worldwide perspective, and may well encourage countries that don’t usually talk to come together and compete to see who has the best results. It’s really quite incredible when you think about it.