Social media has become a very important tool in sport and celebrity, the three main platforms, Instagram, Facebook and Twitter have helped many male and female athletes become massively famous around the planet.  These are the most popular female sports stars on social media. 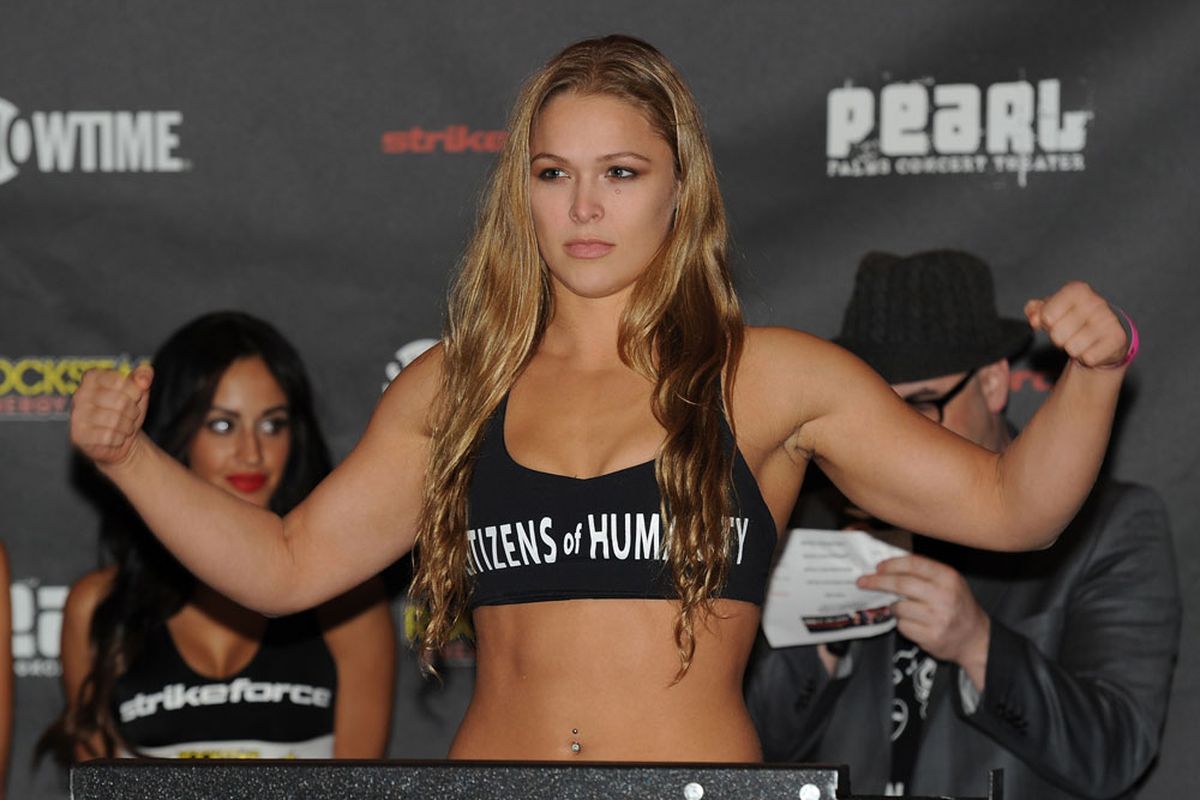 Rousey started off her sports career in Judo and became the first American woman to earn an Olympic medal in judo by winning a bronze medal at the 2008 Olympics.  The UFC star had enormous success in the UFC before a shock defeat at the hands of Holly Holm in 2015 and subsequently losing her Bantamweight belt.  After some time out from the UFC and public life, she return to fighting in December 2016 with a second consecutive loss, this time at the hands on Amanda Nunes, she would retire from MMA soon after.

Rousey is currently signed to WWE as a wrestler. Her longstanding nickname, “Rowdy”, was inherited from late professional wrestler Roddy Piper.  She is the only woman to win a championship in both the UFC and WWE 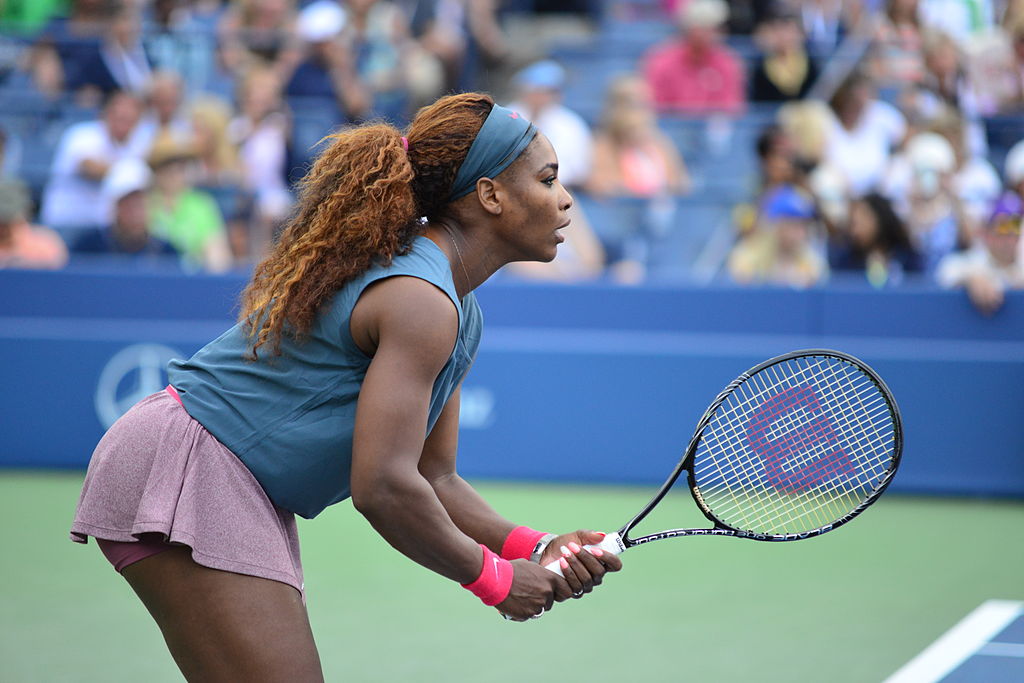 Serena Williams is near the top of the pile when it comes to the most popular female athletes, Serena holds the most Grand Slam titles in singles, doubles, and mixed doubles combined amongst active players. Her record of 39 Grand Slam titles puts her third on the all-time list and second in the Open Era: 23 in singles, 14 in women’s doubles, and 2 in mixed doubles, make her the greatest female tennis player of all time.

Why the gender pay gap in sports prize money is decreasing 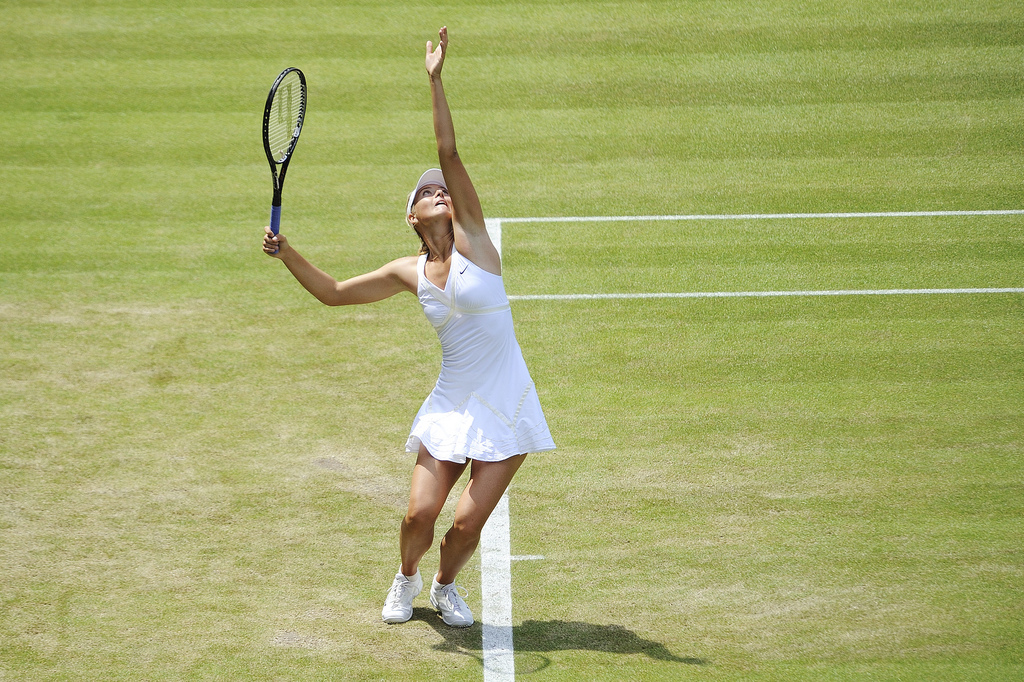 Maria Sharapova was a tennis superstar who has been ranked no.1 in singles on five separate occasions. She is one of ten women to hold the career Grand Slam. Not to mention she is also an Olympic medalist, having earned silver for Russia in the 2012 Summer Olympics in London.

Even a failed drugs test and a subsequent 15-month ban can’t damage the support Sharapova has from sports fans around the world.  The five-time major winner has since retired from tennis.

Nikki also has a media career as well has her own active wear and beauty brand. 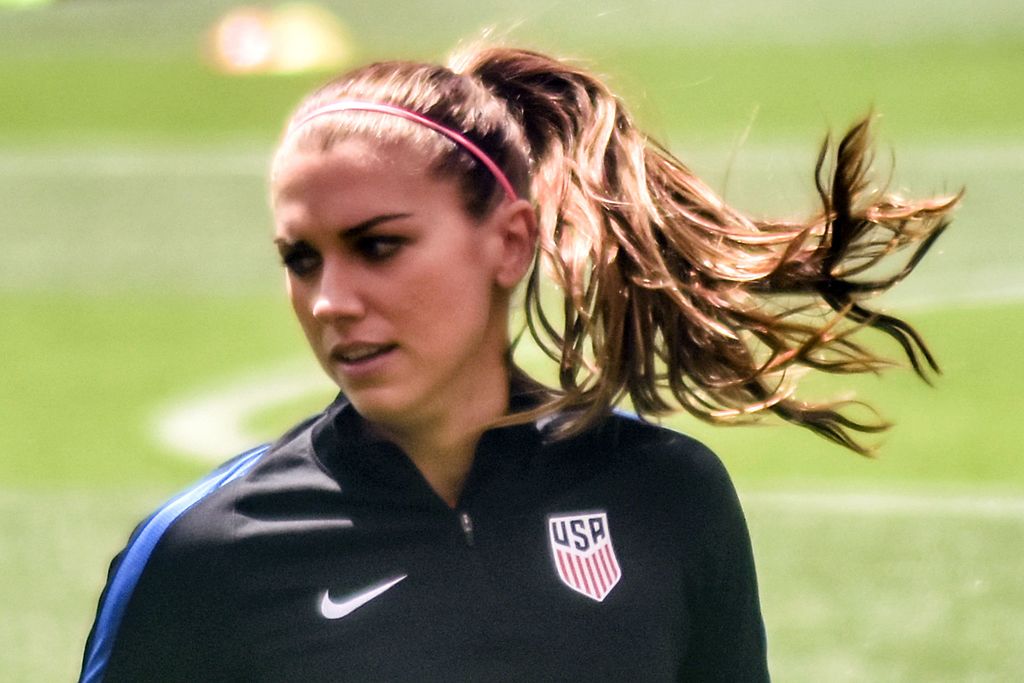 In 2015, Morgan was ranked by Time as the top-paid American women’s soccer player largely due to her numerous endorsement deals.  She also became the first women’s soccer player to appear on the cover of FIFA video games in 2015. As you can see from her social media following, Alex is a huge figure in female sport and is regarded as one of the most popular female athletes of this decade.

The most physically challenging sports you can play

A former grand slam winner, Mirza is by far the most successful Indian women’s tennis player ever and one of the highest-paid and most high-profile athletes in the country.  Mirza has won many awards around the world, building her into a massive sports celebrity including being named one of the “50 Heroes of Asia” by Time in October 2005.  She was appointed as the UN Women’s Goodwill Ambassador for South Asia and on 25 November 2013 and  was named in Time magazine’s 2016 list of the 100 most influential people in the world.

The most popular male athletes in sport today

In at number 7 on our list of most followed female athletes is WWE star, and personality Natalya Neidhart.  Clearly, after 15 years of gracing our screens as a pro wrestler, Natalya has built quite the loyal following for herself.

At 19 years old Simone set an American record for most gold medals in a single Olympics Games at Rio 2016, becoming the most decorated female U.S. gymnast ever in the process.  She’s now 23 with a combined total of 30 Olympic and World Championship medals, Biles is the most decorated American gymnast and the world’s third most decorated gymnast.

One thought on “Most followed female athletes on social media”