Your guide to Major League Soccer

Major League Soccer – MLS is the top tier men’s professional soccer league in the United States and Canada.  The MLS plays 5th to the traditional sports – NFL, NBA, MLB and the NHL.  But it’s catching up fast, According to a 2018 Gallup poll, 7% of Americans cited soccer as their favorite sport to watch, while 9% preferred America’s pastime baseball, also the Major League Soccer’s average attendance of 21,358 from 2013-18 ranks No. 8 in the world, trailing Ligue 1 in France (21,556) and Italy’s Serie A (22,967), according to the CIES Football Observatory. 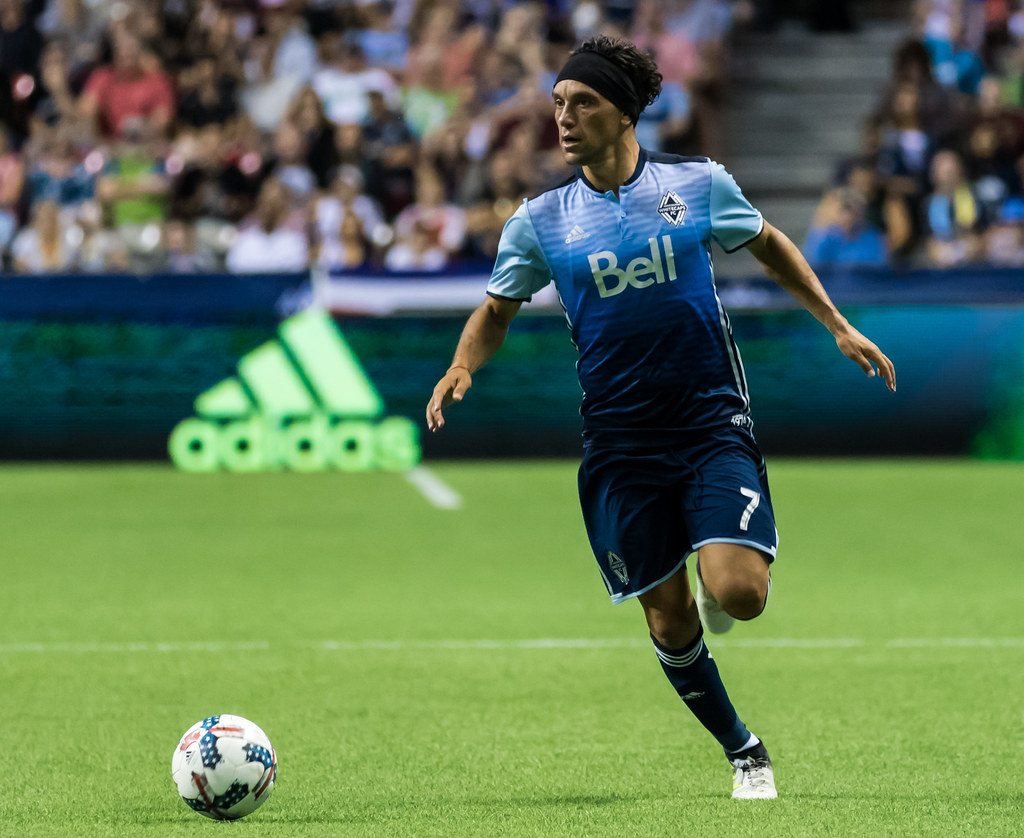 The history of Major League Soccer

The history of Major League Soccer goes all the way back to 1993!  When it was set up as part of the United States successful bid to host the 1994 FIFA World Cup.  The inaugural MLS league season took place in 1996 with ten teams.   The league struggled financially and operationally in the debut years as soccer was a pretty much unknown sport in the USA, fans were slow to follow which resulted in many teams playing to empty stadiums, the original ten teams began playing in NFL stadiums which didn’t help with such a low fanbase for soccer.  The League would suffer badly in the first few years with two teams dropping out and was in real danger of collapsing until 2002.

It was the unexpectedly amazing run the United States had in the 2002 World Cup that would be the boost that the MLB needed.  The US somehow made the quarterfinals through wins against Portugal and Mexico, this would ignite a new passion and following for soccer in the USA.  2007 would be the next surge in MLS popularity as Toronto FC joined the league, which proved to be a massive hit with Canadian fans.  Also 2007 would see super star David Beckham join MLS drawing sellout crowds for the LA Galaxy and draw a new legion of fans to soccer in the US.  After this, the MLS would never look back, building in popularity, teams and revenue every year.

The regular MLB season starts in late February or early March and goes through mid-October, with each team playing 34 games.  Then fourteen teams compete in the postseason MLS Cup Playoffs through October and November, culminating in the penultimate the MLS Cup.   MLS teams also play in domestic competitions against teams from other divisions in the U.S. Open Cup and in the Canadian Championship.

The league comprises 26 teams—23 in the U.S. and 3 in Canada and there are plans expand the league to 30 teams by 2022.  The Seattle Sounders FC are the current MLS Cup holders and LA Galaxy are the most successful team in the MLS with 5 wins.

Similar to the other American leagues, the teams are geographically divided into the Eastern and Western Conferences.

The 10 most successful teams in the MLS

The 10 most expensive football transfers ever

The 2022 season started on the 26th February and will finish on October 9th, the Cup final will beheld on November 5th, just 2 weeks before the 2022 World Cup begins.

6 thoughts on “Your guide to Major League Soccer”