ÖTILLÖ – The Origin of SwimRun 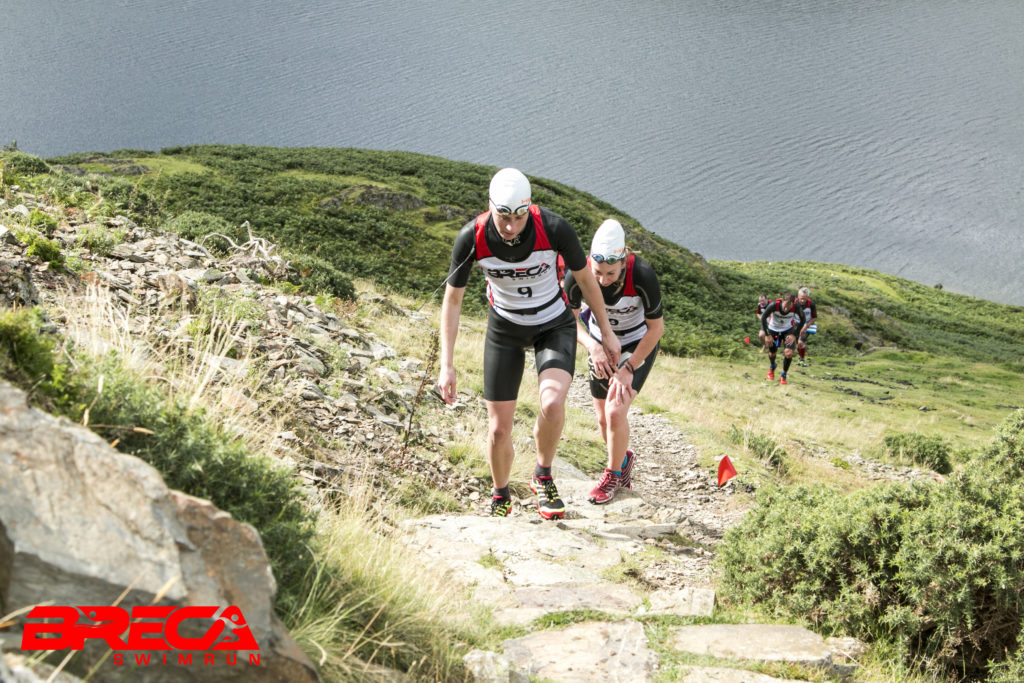 ÖTILLÖ, which translates to English from Swedish as Island to Island, we heard about it through Jenny and Claire, a female Swimrun team from the Lake District in the UK, they fundraised for the WorldChampionship a few years back on PledgeSports.

The race was created as a drunken bet between Anders Malm, his friend Janne Lindberg and two of his colleagues the Andersson brothers, in 2002.

They decided after a late night at a bar that “Last team of two to Sandhamn pays for hotel, dinner and drinks”. The following morning to teams of 2 set off, the only rule was that there were three different restaurants on the islands between the start and finish that they needed to pass on during the race. The last team to arrive at the restaurant was to drink and pay for what the team ahead of them had ordered. The race took over 24 hours and when they finally arrived they were far too tired to party..

4 years later it was asked if it could be turned into a commercial race.
After little early success it was realised that the only real way to complete the race within the time limit was to do it continuously. And thus, ÖTILLÖ swimrun is born.

It is a one-day swim-run competition whereby many teams of 2 people per team compete by running and swimming between islands or lakes.  All equipment used by participants has to be carried all the way to the finish line.

It involves running and swimming over multiple stages, but more akin to an adventure race than an aquathlon, with races typically covering 30 – 70km of running and 5 – 10km of swimming, broken down into anywhere between 20 and 60 separate stages.

Athletes must either carry or wear all their kit both on land and in water.
Each team member needs to maintain a maximum 10 metre distance from their other teammate at all times which makes the already gruelling race that extra bit tricky.The OtillO World SwimRun Championship takes place in Stockholm every September.

American broadcasting network CNN ranked the ÖTILLÖ SwimRun World Championship as one of the toughest races in the world.

Not too tough for Pippa Middleton who completed the race in just over 13 hours alongside her brother and their teammates in 2015.  It is a gruelling test of endurance and training, with some of the most spectacular scenery you will ever witness in sport.