Every sport has it’s different disciplines, in running you have obstacle course, trail, road, track etc.  In racket sports you have tennis, padel, squash, pickle, badminton.  And in cycling there are the mainstream cycling sports and then some fun niche ones.

By far the most popular of the cycling disciplines is road cycling.  It’s also the most accessible sport outside running as it can be done anywhere, anytime.

Cardio, muscle conditioning and general bike confidence are all key skills that can be honed with road cycling. These refined techniques may not seem so obvious at first, but hopping back onto the MTB after a while will seem easier and your fitness levels improved.

Tour de France is the oldest and most important cycle race in the World, not to mention one of the largest annual sporting events.  Giro d’Italia is another hugely popular race.

BMX started in the early 1970s when children began racing their bicycles on dirt tracks in Southern California, drawing inspiration from the motocross superstars of the time.

BMX is a stunts and ramps coordinated style of riding. Short bursts of energy propel you from one side of a skate park to another, whilst tackling obstacles along the way.

BMX has a lot of advantages – it’s extremely fun, and can be ridden both indoor and outdoor.  BMX racing became an Olympic sport at the 2008 Summer Olympics in Beijing.

The 10 greatest cyclists throughout history 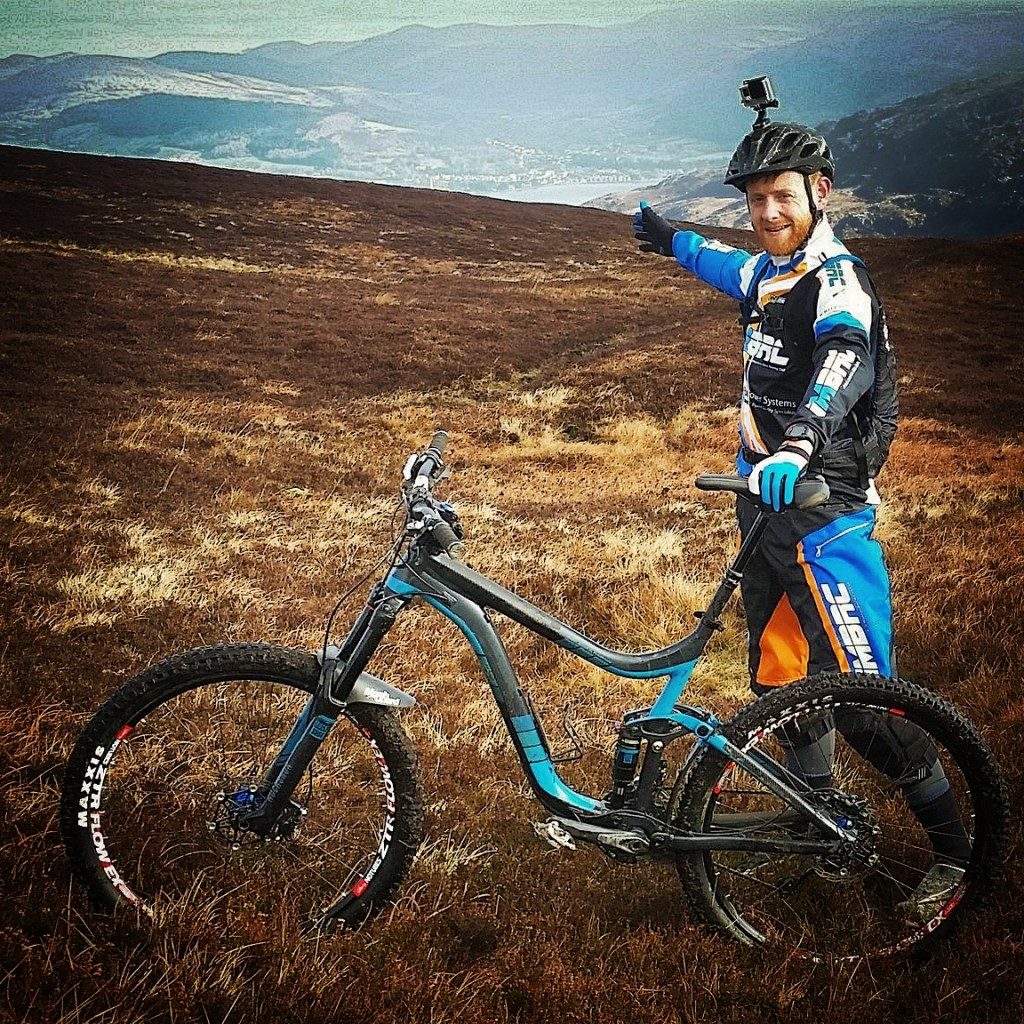 Not satisfied with hopping on your road bike and wheeling through the countryside? Mountain biking is the alternative you need to boost the excitement factor, because rest assured when you’re tearing down a mountain trail you may never want to return to your road saddle.

With every corner, jump and descent you will navigate loose terrain, tree roots and rocks, which really adds to the excitement and unpredictability of this adventure sport.

Mountain riding has everything to really give you a good workout, and a good adrenaline rush.

It has become a hugely popular sport and there are lot’s of mountain bike events in every country. Mountain biking has been a Summer Olympic sport since 2008 and the World Championships and World Cup are organised every year by the UCI at various venues around the World. 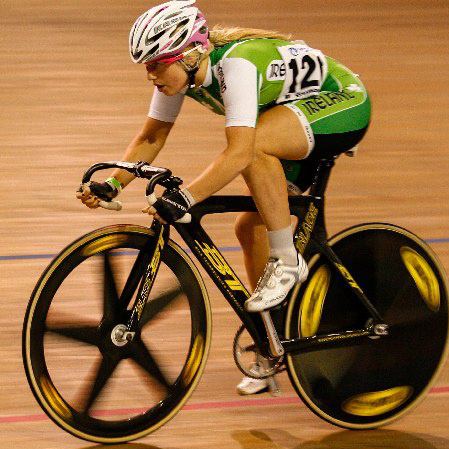 Track riding has been around since the 1870’s usually held on specially built banked tracks or velodromes / Keirin’s  using specialised track bicycles.  Since it’s introduction to the Olympics in 1896, it’d been a hugely popular cycling sport.

Track cycling requires constant pedalling, in a fixed gear.  Speeds can be high, and there’s no brakes!  When it comes to racing, there are many different styles of events – from endurance TT’s, to bunch racing and of course sprinting.

Cyclo-cross bicycles are similar to road racing bicycles: lightweight,  with drop handlebars. They are typically differentiated by their greater tire clearances, lower gearing, stronger frames.   While the tyres are narrower than mountain bike tyre, they use similar grip for traction.

Bike football sees the two opposing teams – both with two players – trying to score goals while riding around on bicycles rather than running!  The rules are very simple as the winning side is the one that scores more by the end and putting your feet on the ground is a foul penalised by a free kick for the other team. The game is also called Radball and the bikes used are fixed gear ones that do not have brakes on them.

This is sometimes referred to as bike gymnastics and it is definitely a form of cycling that would test anyone’s athletic skills to the maximum. The competitors have to perform gymnastic displays like standing up on the seat while riding around the arena on a fixed gear bike. They also have a limited amount of time to complete their displays.

Fat biking is an extreme sport that originated in Canada and involves riding your bike on ground covered by thick snow. It has several benefits for those who try it, as the task of driving yourself on through the snow gives you the same sort of challenging workout as running on soft sand, while the low tyre pressure on the specialist fat bikes that are used makes you feel as if you are floating when you are in the saddle.