Running is one of the easiest and best cardio workouts you can do, and during lockdown it’s also been the most accessible.  We’re going to look at some popular running workouts that anyone can try. 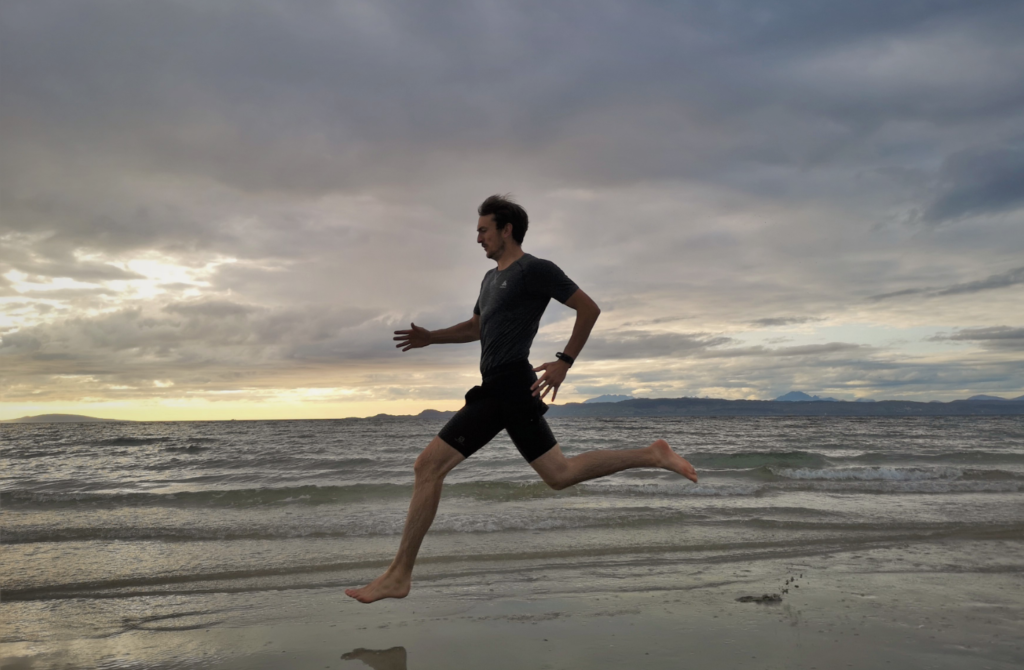 The recovery while you’re running easy or stopped, allows you to run the next interval strong and finish the entire workout fatigued but not completely spent.   This is our personal favourite and great for building up fitness and speed.

The key benefits of running

A tempo run is a sustained run at lactate threshold intensity, usually the fastest pace that can be sustained over whatever time you are able for, be it 10 minutes or an hour.  If you are training for a race over a certain distance, the Tempo run is the best one as they are the closest to race simulation.

Always include a warm up, increase speed gradually and cool down at the end.

Fartlek is the Swedish for “speed play,”.  A fartlek workout is a base run that mixes in intervals of varying duration or distance

Unlike tempo and interval work, fartlek is unstructured and alternates between moderate to hard efforts with easy efforts throughout. Like interval training, fartleks are more fun in a group setting as you can alternate the leader and mix up the pace and time.  They can also serve as a less-structured / stressed alternative to a traditional interval session such as a track workout.

A recovery run is a relatively short run performed at an easier pace. They can be used as a warm up before the harder running workouts or as a warm down. Do your recovery runs as slowly as necessary.

A base run is a relatively short to moderate-length run undertaken at a your natural pace.  Base runs are meant to be done frequently rather than as a challenging workout.  They will help build base fitness, aerobic capacity and endurance.

The 7 different running surfaces and how they affect the body 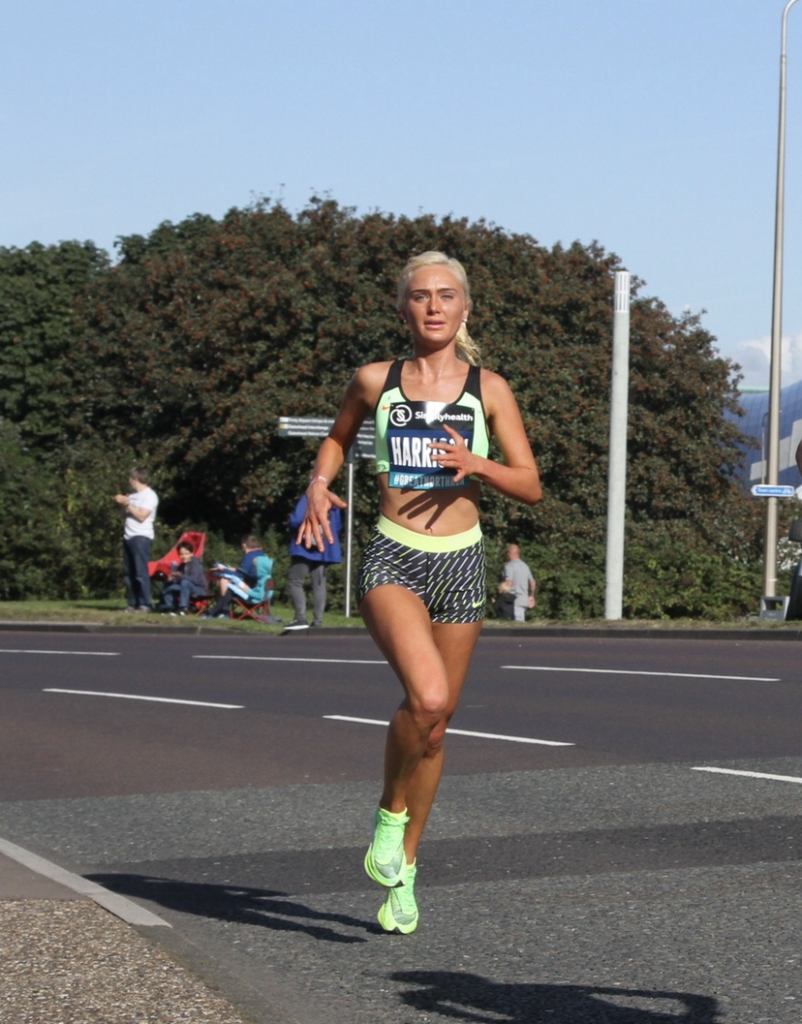 As the title says, a long run should be a long run!   The function of a long run to run over a longer period of time and distance to increase your endurance.  This distance or duration depends on you and your current level of endurance. As a general rule, your longest run should be long enough to give you confidence that raw endurance will not limit you in races.

A progression run is a run that begins at a runner’s natural pace and ends with a faster period of running. They are intended to be moderately challenging, harder than base runs but easier than most temp or interval runs.

These are great for building up acceleration and fitness.  Hill repeats are repeated short periods of hard uphill running. They serve to increase aerobic power, high-intensity fatigue resistance and pain tolerance.  Hill repeat can be on any sort of incline from moderate to steep.