The most extreme ocean sailing races 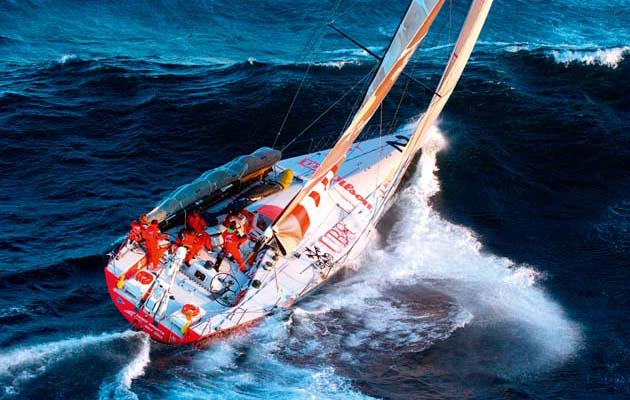 Sailing, like running, motorsport or cycling also has its extreme versions, but if anything even more extreme.  While the Tour de France may cover 3,470km — or 2,156 miles,some sailing races cover 40,000 nautical miles!

But it’s not just the distance covered, it’s the unexpected.  When dealing with mother nature on the high seas, you have to be prepared for anything.

There is no other sailing race that can compete with the Golden Globe in terms of extremity, it has to be one of the toughest human endeavours ever.

The race was first held in 1968, it would be the first ever attempt to sail solo non-stop around the world.  At the time, the only great feat left on the oceans was to become the first to sail solo nonstop around the world.  No one even knew if a boat could survive 30,000 miles at sea without stopping, or sinking.  9 sailors entered the race but only one –  Robin Knox-Johnston competed the race.

The Golden Globe wasn’t held again until 1st July 2018 and started from from Les Sables-d’Olonne, France.   It featured yachts similar to those used at that time. Except for safety equipment, no modern technology was allowed and boats were required to be similar to Knox-Johnston’s Suhaili—a single hull between 32 and 36 feet—and be designed before 1988.  skippers to navigate with paper charts and sextants, forecast weather themselves, and communicate by radio only.

18 entrants from 13 different countries entered the race and only 5 completed it, Jean-Luc Van Den Heede won in 212 days.  The next Golden Globe will take place on 4th September 2022.

The most extreme motor races in the world

The race was founded by Philippe Jeantot in 1989, and since 1992 has taken place every four years.  It is named after the Département of Vendée, in France, where the race starts and ends.  Unlike the Golden Globe, the Vendee Globe allows entrants to use all the modern technology.

French man Armel Le Cléac’h is the last winner a record holder, completing the Vendee in 74 days in 2017.

The 8 most extreme footraces on earth

The legendary Ocean race is held every three or four years since 1973 and circumnavigates the globe, last years winner completed it in 146 days.

Though the route changes to accommodate various ports of call, the race typically departs Europe in October, and in recent editions has had either 9 or 10 legs, with in-port races at many of the stopover cities. Each of the entries has a sailing crew who race day and night for more than 20 days at a time on some of the legs

Like the clipper race below, the Ocean race travels through some of the most dangerous seas in the world, like the Southern Ocean where conditions are notorious.  The last race finished in 2018 and the next will be in 2022 starting in Alicante in Spain and finishing in Genoa in Italy.

The most extreme sports in the world

According to their website, “The Clipper Race is one of the biggest challenges of the natural world and an endurance test like no other”.

With no previous sailing experience necessary, it’s a record breaking 40,000 nautical mile race around the world on a 70-foot ocean racing yacht.

The brainchild of Sir Robin Knox-Johnston, the first person to sail solo non-stop around the world, the event is now in its twelfth edition.  The last race started from London on 1st September 2019 and finished in August 2020.

Divided into eight legs and between 13 and 16 individual races, you can choose to complete the full circumnavigation or select individual legs. It is the only race in the world where the organisers supply a fleet of eleven identical racing yachts, each with a fully qualified skipper and first mate to safely guide the crew. 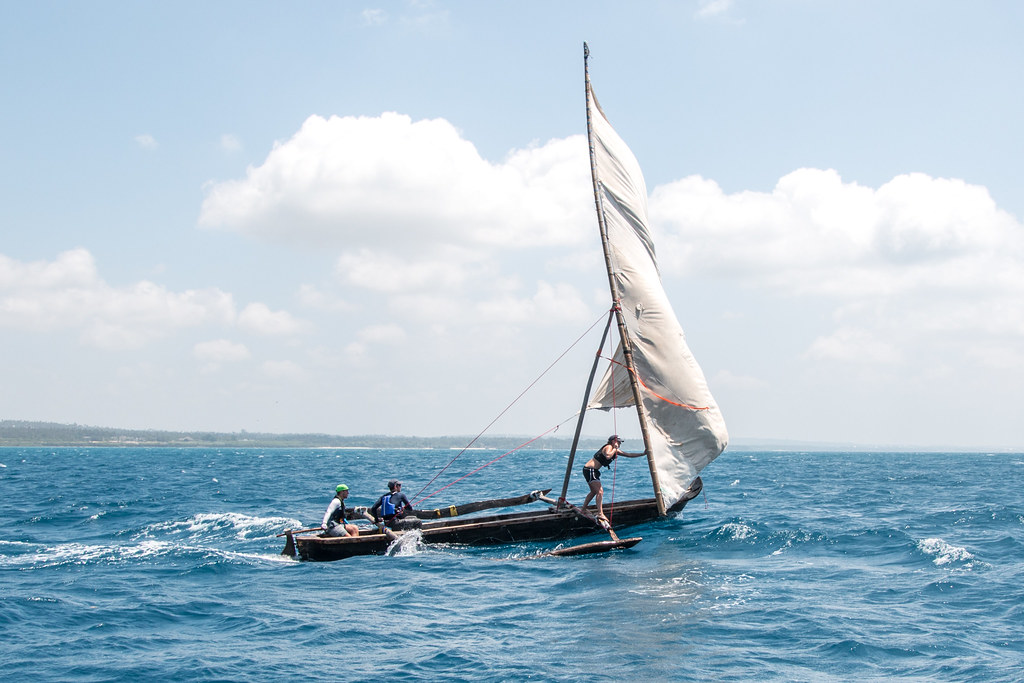 The premise of the race is simple, but punishing. Teams of three charter a Ngalawa and race it over seven days and multiple stopovers for about 180 miles across the Zanzibar archipelago, pitching camp at each stop. Crews are banned from sailing past nightfall, but the days are long. At the end of each day’s racing the crews drag their boats up the beach and sleep on the sand or in a hammock slung wherever they can find.

The Kraken Cup is now in its sixth year and in 2019 had grown to an impressive 23 entries. It is billed as: ‘Possibly the most ridiculous ocean race in the world.’

Central to the race are the Ngalawas, which are quite unlike any boat that any participants will ever have sailed before.  They make this race extremely tough!

The most extreme cycling races