Most Popular Sport In The World

Ranking sports in terms of reputation brings about a lot of debates from enthusiasts and commentators alike. However, association football is regarded as the number one sport in the world, claiming over 4 billion enthusiasts.

Most Popular Sport In The World

With over 7 billion people globally, determining the most popular sport in the world can be quite a daunting task. Certain sports are only popular in specific areas; for example, table tennis is predominantly played in Asia hence most of its fans are from Asia. Team sport has brought forth different communities together for delightful entertainment. It has been an instrument of social change for years.

The popularity of sport can be categorized as either the most-watched or the most played sports depending on the context. Students are often charged with the responsibility of writing on different sports essays. This can be quite a challenge without the proper examples which can offer a wide variety of sports articles with profound research.

The fame of sports teams depends on several factors. We have ranked the reputation of the sport depending on the global fan base, viewership on mass media, the number of professional leagues, online presence, social media presence, sponsorship deals, relevancy, and amateur players globally.

Here is an outline of the most popular sports in the world, all of which are watched by millions of people every year.

Soccer, also known as association football, is widely celebrated. It involves two teams, each with eleven teammates. The sport has over 270 million players collectively in the world. It has a fan base that touches every corner of the earth, four billion people. Football is one of the most accessible activity in the world and there is hardly anyone in this world who has not kick a ball at some point in their life.

Football is one of the most-watched sports globally. Many people from across the world tune in to FIFA during the season. It is a top-rated search on google with hundreds of millions of keying in keywords. There is also a significant following on social media accounts such as Twitter, Facebook, Instagram, even LinkedIn.

World Cup is one of the most followed competitions globally. It attracts over 3 billion people virtually via FIFA. There is also the European Cup and UEFA Champions League, which are quite popular across different countries.

It commands over 2 billion supporters from all over the world. Hockey can be played differently, either on a field or on ice. Field Hockey is derived from Pakistan and India, whereas Ice Hockey is from Europe. The viewership of the sport is dependent on where it’s played. The sport does not have a strong social media presence, but enthusiasts are still loyal to the updates.

There are different competitions of ice hockey and field hockey. Most professional competitions are either in Europe or North America.

The basketball players are one of the highest-paid individuals in the world. Its fan base stretches up to 3 billion people from Canada, the Philippines, Japan, the US, China, and other countries. The viewership is relatively high, especially in America, due to the National Basketball Association.

The MVPs of the sport command a massive following on social media such as Instagram and Twitter. There are many popular competition leagues all over the world, but the NBA tops the charts. 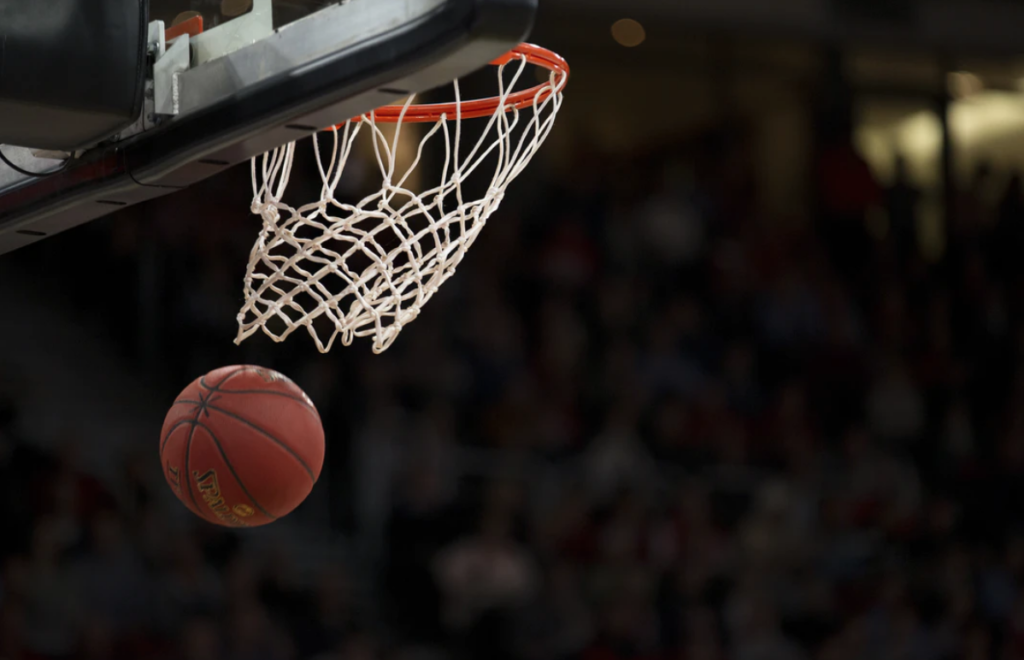 Tennis is a physically demanding activity that usually requires teammates to be athletically gifted. The sport attracts attention from both male and female counterparts. It has been in existence since the 14th century. Its fan base stretches across different countries, but it is mostly from developed countries. The tournaments demand over 400 million views from people around the world. With major shows like the French Open, Australian Open, US Open, and Wimbledon, the events can gross millions.

Tennis is the most popular sport on the internet after cricket and football. The players enjoy a lot of attention from media and enthusiasts from the world all over. Superstars like Serena Williams have millions of fans on their social media. The tennis players enjoy sponsorship from brands like Rolex, Nike, Adidas, Puma, and Mercedes.

Golf attracts attention from different parts of the world but mostly the US, Canada, and Europe. It dates all the way back to the 13th century in Scotland. It commands over 390 million fans in total. It is quite popular amongst male counterparts from the upper class. It gets a lot of views on TV, especially during tournaments in the US. The sport’s social media presence is not as profound as people who dominate are over 30 years of age.

American football is popularly known as gridiron or simply football in America. It is regarded as one of the most popular sports in the world. American football has over 390 million supporters who are mostly situated in the US. Its viewership is consequentially derived from the US. The social media presence is also exaggerated in the US only and not so much of the world’s other parts. The National Football League is one of the most popular competitions in the world.

Sports have always received a lot of attention from people around the world throughout the years. With new technology taking sports on a different spectrum, more and more people appreciate the value it has in our lives. It can be quite hard to get the exact figure of supporters and teammates of different sports worldwide.

One thought on “Most Popular Sport In The World”