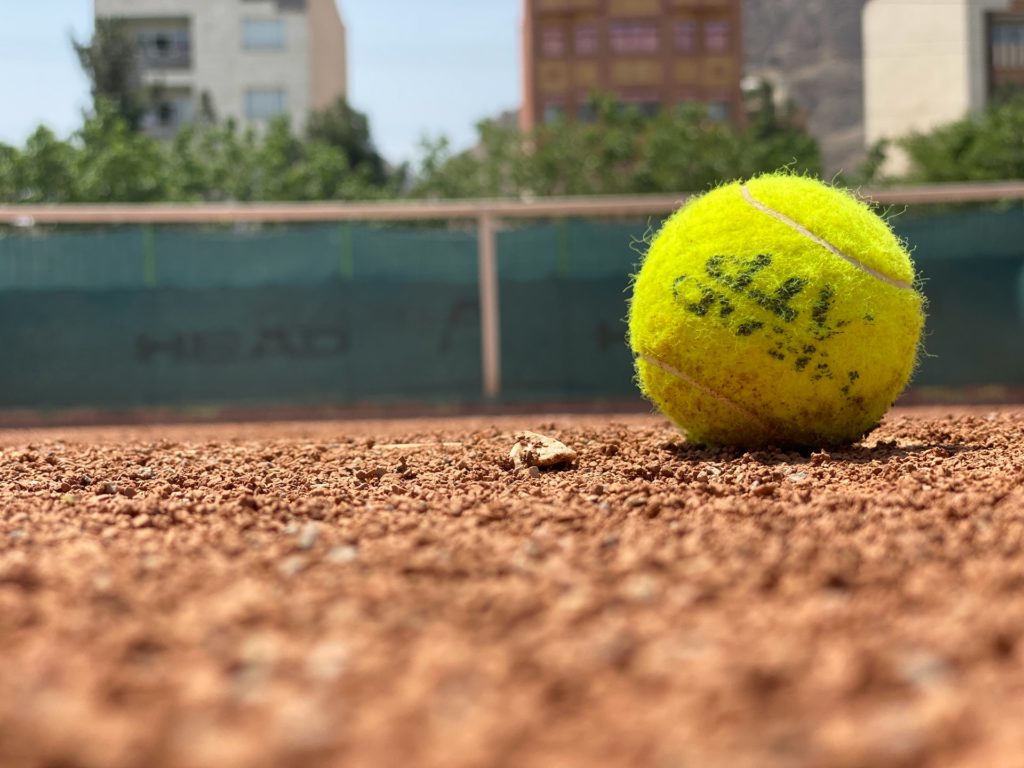 The technology has improved a lot our daily lives, and this is valid for many industries. Sporting events are one of the examples where the new technologies had an important contribution.

The most improved areas of the sport are the decisions of the referees, umpires and other officials during the game. Basically, technology assists them in taking the correct decisions.

Some have criticized that the checks and the usage of technology will slow down the speed of the game and will interfere with its spirit. But taking the right decisions helped the players, and the teams overall, and pleased the fans, as it is the fairest for everyone.

Also, betting fans can rely on the fact that the new technologies will help in this matter too. And there are a lot of people who enjoy betting on events, one example being the legal PA gambling, from Unibet.

But how did technology evolve and influence the sports? From the Hawk-Eye system in tennis to the VAR and goal-line technology in football (soccer), and from different replay systems used in basketball to other sports like athletics, swimming, baseball, cricket and rugby, the use of technology is very much welcomed.

Here are some sports in which the new technology is game changing:

In football, there are two main chapters where the technology is used. The first is in replays to clarify some referee decisions.

The VAR (Video Assistant Referee) represents an assistant referee who reviews the decisions of the head referee. In this case, instant video replays and headset for communication are used.

There are four categories of decisions that can be reviewed by VAR: Goals, penalties, the straight red card situation, or the mistaken identity when giving a red card or a yellow card.

The VAR team checks every one of these referee decisions, and the referee either overturns the decision based on the advice of VAR, has an on-field review, or ignores the VAR advice.

The first time the system was used was in September 2016. VAR is now being present in dozens of leagues and competitions, including 2018 FIFA World Cup, and the UEFA Champions League.

The Hawk-Eye system was previously used in tennis, almost 15 years ago. This means that a computer system tracks the trajectory of the ball. This trajectory is then displayed as a moving 3D image.

This system, which has been in place since 2006, uses high-performance cameras. The cameras track the ball from different angles and then help create the 3D image.

Hawk-Eye has become an integral part of tennis.

The TMO (Television Match Official) has been around in it’s most basic for since 2001, but fast forward to 2022 and TMO has evolved greatly, becoming a vital part of the referee’s decision making process.   It is essentially the same as VAR in football, but as rugby is a much more complex game, the TMO has become vital in the following calls:

There are also other sports in which technology had a major impact.

In athletics, there are the photo finish equipment which captures 3,000 photos per second to track the winners in close races (introduced in 2008), and new clothing which contributes to evaporating the sweat instead of absorbing it.

In the NFL, State-of-the-art technology powers the command center the league uses to monitor games and evaluate its officials, the instant replay system that assists officials in getting the multitude of calls right, and enables the wireless communications coaches, players and officials use during games.