The Most Popular Swedish Sports You’ve Never Heard Of

In addition to the most popular sports of football and ice hockey, Swedes love playing and watching various other sports such as tennis, basketball, and athletics. But Sweden is also home to several sports that have not yet become internationally acclaimed. Here are four of the most popular ones you’ve never heard of. 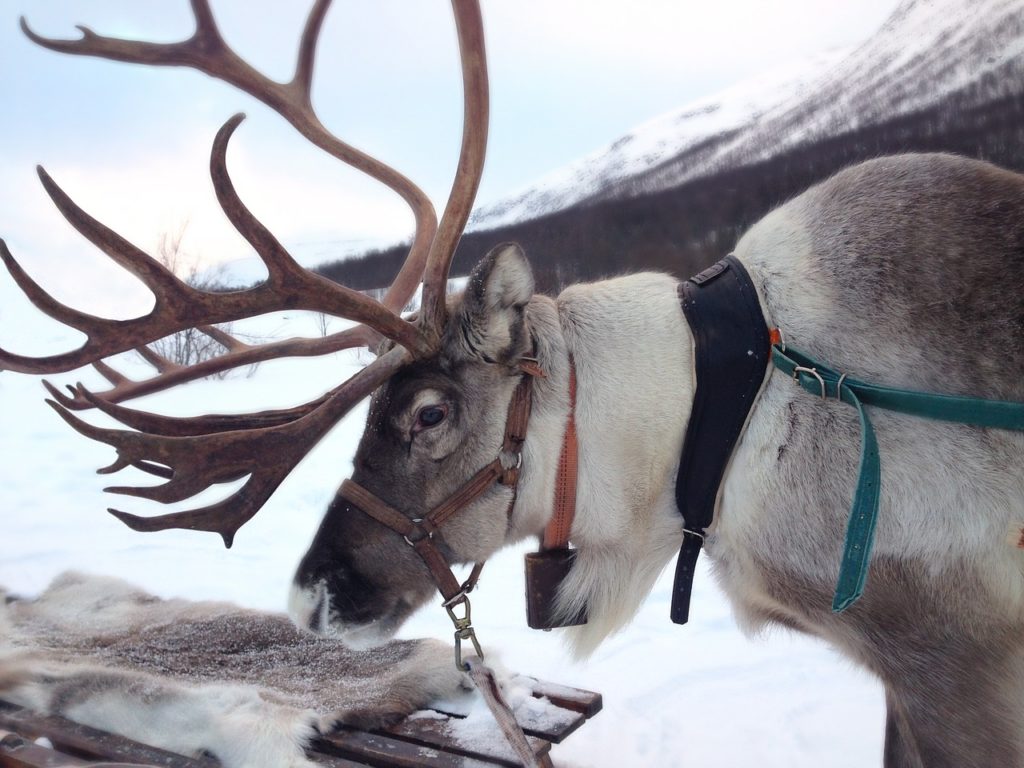 It is nothing at all like horse racing, so there is no local reindeer racing track you can pop to in order to find out the latest betting odds and watch live races every weekend. But reindeer racing is still enjoyed by spectators once a year at the Sami winter market in Jokkmokk, which is held every February.

Competitors on sledges are dragged behind their dedicated reindeer, at frightening speeds. So, this sport is unquestionably one of the most thrilling you will come across in Sweden. Indeed, people come from far and wide to experience the excitement and uniqueness of reindeer racing.

The most popular sports in America

Bandy has become a little more internationally well known in recent years. But in Sweden, it has been played since 1895, when the Swedish royal family and noblemen began playing the sport. However, the game’s origins are largely considered to come from Russia, England, and Holland. Bandy championships for men have been played in Sweden since 1907.

The game itself is a cross between ice hockey and field hockey with rules influenced by association football. Games are played in halves of 45 minutes, and each team comprises of 11 players. Bandy is played on ice, but unlike ice hockey, players use bowed sticks and a small ball, more reminiscent of field hockey. Played on rectangular ice the same size as a football pitch, one of the primary rules of the game is players may not intentionally touch the ball with their hands, arms, or head during play. The team with the most goals at the end of play wins.

Floorball is basically a form of indoor bandy. Two teams consisting of five players and one goalkeeper play a game with a small plastic ball with holes in it. Like ice hockey, a match consists of three twenty-minute periods.

Floorball was invented in the late 1960s, with official rules only emerging in 1981, so it is still a relatively new sport. But the International Floorball Federation is currently trying to gain wider recognition for the sport. And in 2017, floorball was included in the World Games for the first time, where Sweden became the first gold-medal winners.

Although it is only played at an amateur level, brännboll is one of the most commonly played sports in Sweden. The bat-and-ball game in which you attempt to score points is similar to softball, and it is part of the physical education curriculum in some Swedish schools.

There are no governing rules for brännboll, and the rules differ depending on the area you play, but some rules and traditions remain a staple part of the sport. Unlike cricket and baseball, brännboll has no dedicated bowler or pitcher. Batters throw or bounce a ball, which is usually a tennis ball, before hitting it with their bat. The bats can range from regular wooden ones to metallic baseball bats. Even cricket bats and paddle-like bats can be used. The valid area for play is determined before the game. Teams tend to pick natural features like trees as a border. But the play-area does not restrict how far a batter can hit, only how wide. Once a batter successfully strikes a ball, he or she runs around four bases, while the opposing team attempt to throw the ball back to the designated catcher. When the catcher has the ball and makes contact with the outing base, the batting round is at an end.