What are the Most Lucrative Sport Partnerships in the World? 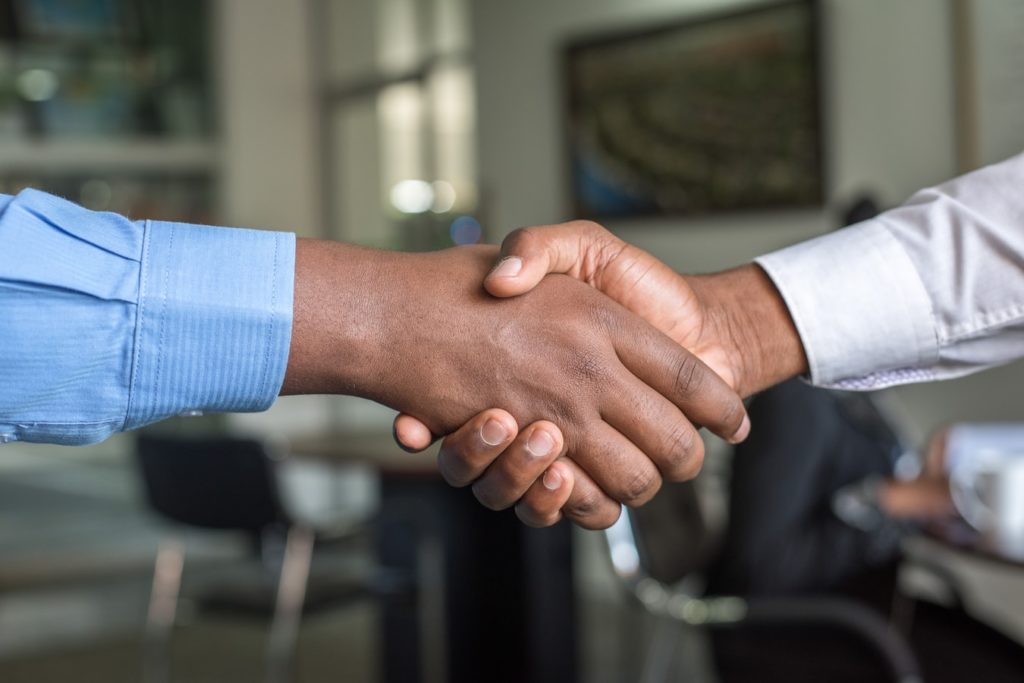 Betting on sport has long been a favourite pastime for many people around the world. There has always been a strong link between gambling and sport and that has developed to include sponsorship of sporting events. There are now several lucrative sport partnerships in the world involving betting companies, including sponsorship of events.

Horse racing is a good example and many races throughout the year are sponsored by leading online bookmakers, including Ladbrokes and William Hill. Darts is another sport that has benefited from betting sponsorship over the years. You only need to look at the 2020 Professional Darts Corporation calendar to see a wealth of events sponsored by betting companies. The Ladbrokes Masters, Unibet Premier League, Ladbrokes UK Open, Bwin World Series of Darts, BoyleSports World Grand Prix, BetVictor World Cup of Darts, BoyleSports Grand Slam of Darts, Ladbrokes Players Championship Finals, and William Hill World Darts Championship are all examples of darts tournaments in 2020 to be sponsored by a betting company.

Therefore, darts is one of the most lucrative sport partnerships in the world in terms of gambling companies. That is why you will often see many promotions at online sports betting websites for many of the darts tournaments highlighted above. However, you are always advised to use a best bookies comparison before placing a bet on any sport to ensure you are getting the best odds and bonuses.

Moving away from competitions to specific teams and you only need to look at the football shirts of English Premier League clubs to see a wealth of sports betting companies. During the 2019/20 Premier League season, 10 of the 20 teams had a gambling sponsor on their shirt. AFC Bournemouth, Aston Villa, Burnley, Crystal Palace, Everton, Newcastle, Norwich City, Southampton, Watford, and West Ham all had a betting sponsors logo on the front of their shirts throughout the 2019/20 campaign.

In addition to the partnership between football clubs and betting companies become evident on kits, the link between the two extends beyond the shirts. The English Football League Championship, which is the second tier of English football is sponsored by SkyBet. The deal has been in place since 2013 and it was recently extended until the end of 2024, making it one of the longest and most lucrative partnerships in the world. Not only does the SkyBet logo appear on the English Football League Championship website, but it is also on the shirts of the teams plus SkyBet has rights for ‘Bet and Watch’ on some matches.

Advertising boards have always been a good opportunity for sports betting companies to display their name during football matches. This is nothing new and has been going on for some time around many of the major football leagues in Europe and across the world.