After a sensational Week 8, the NFL season moves on. As we head into Week 9, it’s clear that the NFC North, NFC West, and AFC North division titles are going to go down to the wire. When it comes to the playoffs, teams will continue to fight for that No. 7 seed position. On Sunday, there will be three games that will be must watch action for football fans.

For college football fans, this will feature a matchup of two of the best quarterbacks in the game from two years ago. Former Oklahoma quarterback Kyler Murray and former Alabama quarterback Tua Tagovailoa will duke it out in a game that is heavily favored by the Cardinals.

This is going to be a battle between two of the best opposing variables. The Chicago Bears defense has some of the best run stoppers in the league in Khalil Mack, Akiem Hicks, Danny Trevathan, and Robert Quinn. The Bears will have to try to find a way to stop the 2019 rushing leader in running back Derrick Henry.

Henry hasn’t missed a step and neither have the Titans. The leaders of the AFC are going to try to fend off the Indianapolis Colts, who are just one game back in the standings. However, the Bears have lost two of their last three games and are in a slide after starting the season 5-1. This could have huge implications in their respective divisions. 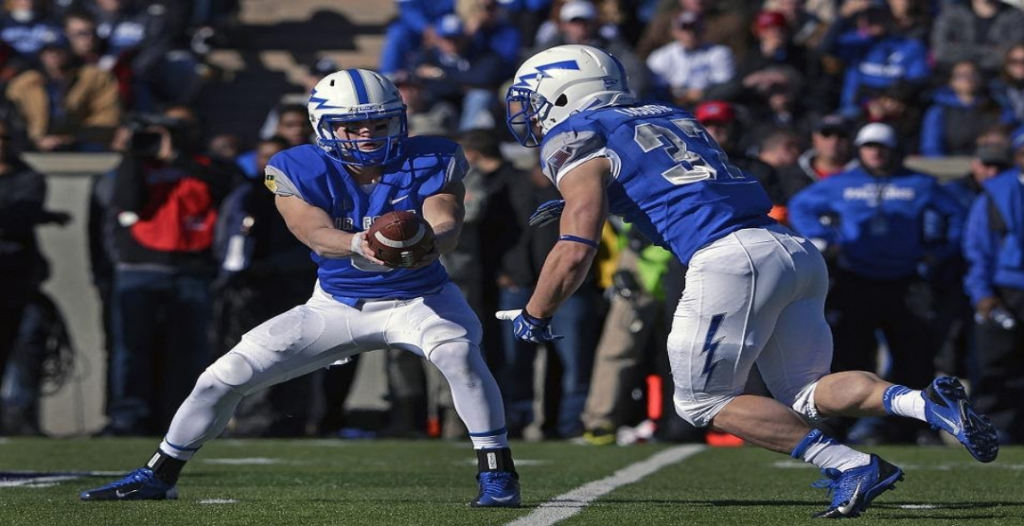 The Bills are in a similar situation as the Bears. After starting the season 5-0, the Bills were losers of two straight. Opposing defenses have appeared to have figured out how to stop quarterback Josh Allen, while running backs Devin Singletary and Zach Moss have done little to help in the ground game. With that said, the Bills are still leading the AFC East, but this will be a tall task.

The Seahawks lost their first game of the season on Week 7 in a wild 37-34 overtime loss to the Arizona Cardinals. The NFC West features all four teams with records of .500 or better. With seven teams able to make the postseason, is it possible that all four could make the postseason? Seattle is more worried about getting the No. 1 seed and the league’s only bye in the postseason. In order to achieve that, the Seahawks will need to take down one of the best teams in the NFL.

Despite having one of the worst records in the NFL, the Cowboys are a trainwreck, and you just can’t stop staring. Quarterbacks Dak Prescott and Andy Dalton have both gone down with injuries. Prescott is out for the season, while Dalton is slated to return to action on Week 9, but fans aren’t sold that they even want him back. Dalton has three interceptions in two starts and owns one of the worst quarterback ratings in the league when he plays.

The backup plan isn’t any better as the Cowboys have 2020 seventh-round pick Ben DiNucci and last year’s backup quarterback Cooper Rush, who only has three passing yards to his career. The Steelers are fighting off the Cleveland Browns and Baltimore Ravens in the AFC North, so this win is very crucial. However, the Steelers could completely knock the Cowboys off the rails this season with a blowout win. The best part? It might be the Steelers defense doing most of the scoring.