Padel Sport: Why it is one of the fastest-growing sports 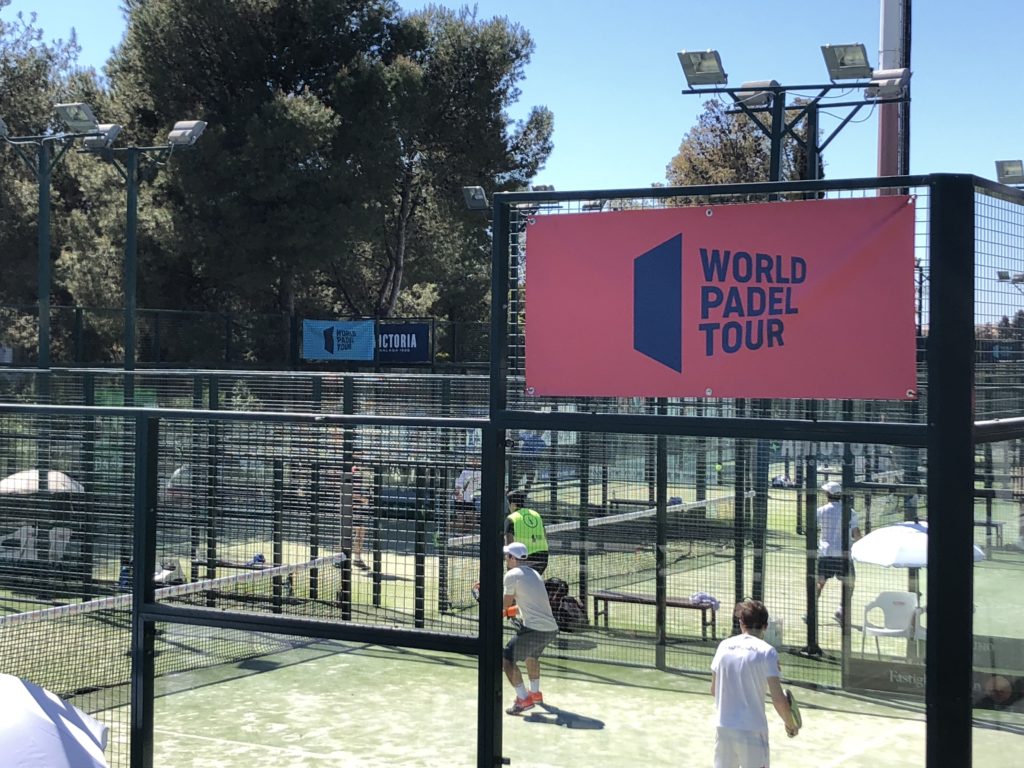 New sports always threaten to break into popularity over traditional sports. Padel tennis is one of those sports and it’s storming over the UK and other parts of the world. Most people have not heard about this sport, with just about 3000 people participating in the competitions as of 2019. However, with famous people such as Rafael Nadal and footballer Mohamed Salah playing the sport, everybody is going to notice it in time.

Spain has embraced this sport, with its popularity overtaking tennis and ranked second after football. Spain and Argentina have provided over 11,500 and 8000 gaming courts, respectively for players of Padel. So, what is this sport all about?

What is Padel sport and how to play Padel?

Padel sport was invented by Enrique Corcuera from Mexico in 1974. It combines different elements of tennis, squash and badminton and can be played indoors or outdoors.

Padel is played by four players in doubles on a smaller tennis court type area, but with glass walls. The rules of the game are quite similar to tennis, with some variations. For instance, the ball can be played off the walls, given that the ball only bounces once on the side of the defending and goes over the net.

Players use a firmer bat that lacks strings and is slightly short to give new players a chance to understand and play the sport properly.

Difference between Padel Sport and Tennis

Padel sport and tennis are quite similar in some ways but are two very different games. The court, the racket, rules, balls, and how to win differ in various ways.

A tennis court is made up of either clay, lawn, or a hard floor, while a Padel court is made up of either concrete cement, wood, or sometimes artificial turf. The tennis racket should not exceed 73.66cm with the handle being 31.75cm wide. The Padel racket does not go beyond 45.5×26 cm with a thickness of 38mm. Tennis is played in both singles and doubles. Padel is only played with doubles and, like tennis, the server has to be behind the line.

Padel sport is an ever-growing sport and has several benefits for its players. Stress and heart problems can easily be eradicated by playing Padel.

While playing a match, it acts like an aerobic activity that strengthens the heart and reduces fatigue. Padel is for everybody, no matter their age or gender. It is your own limits that will mark the extent of the game.

Teamwork is another lesson players learn while playing a game of Padel. The actions of the game by couples will inspire both players to cooperate and achieve the best results. Padel is all about coordination and reflexes; players can improve these qualities, but this only happens with practice.

What equipment do I need for Padel sport? 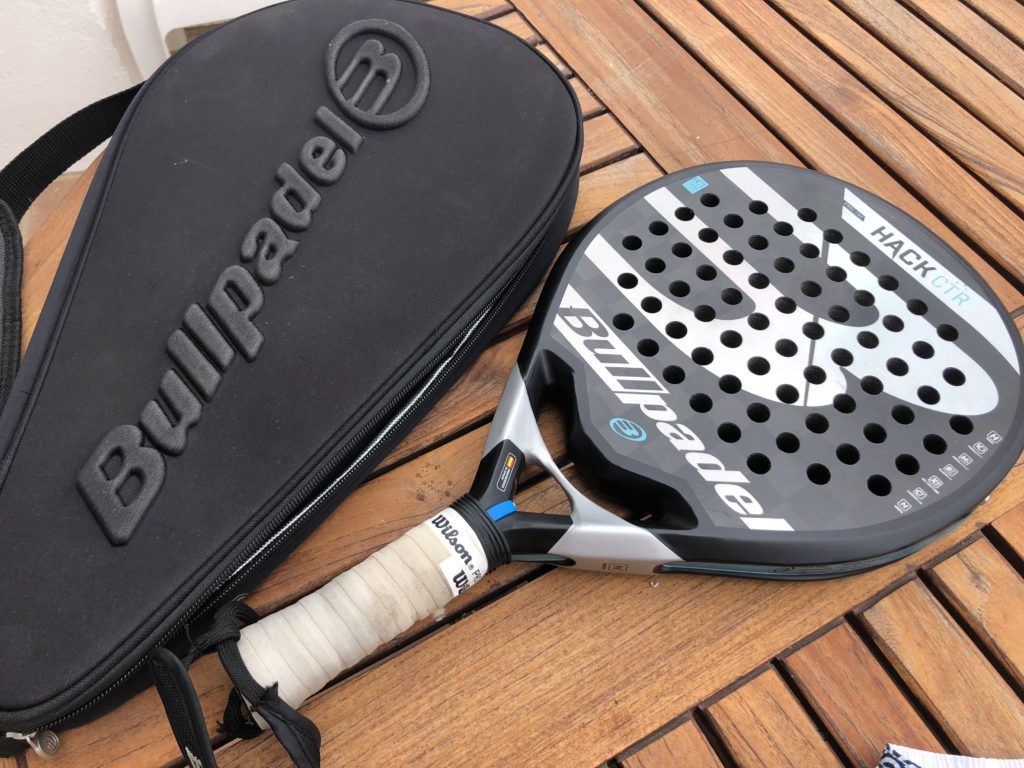 The first thing required is a well-measured court before doing anything. The other two are the padel racket and the ball. The padel racket has several specifications that have to be met. The maximum measurements should be 45.5cm long, 38mm thick, and 26cm wide.

The area used to hit the ball should be rough or smooth and flat and should not be more than 30cm lengthwise. At the centre of the racket, you will find holes of about 9 and 13mm. A rope of max length 35cm is attached at the handle to prevent accidents. There are specifications for balls used in official tournaments, but a standard tennis ball can essentially be used.

Where can I play Padel?

There are different padel courts all over the UK. Access to them sometimes requires membership, else you will only be able to use the facility as a guest member. Members get to enjoy reduced fees if they pay periodically by month or year.

Many of the courts have a pay and play for other people who want to play. There are different courts available. The most common surface in these courts is sand-based astroturf, while others have synthetic rubber or hard surfaces.

Before you choose a court to play at, ensure that you understand what is required and if the surface is favourable for you and your friends.

Is Padel sport an Olympic sport?

Padel is massive in various parts of the UK, and in some countries, it is even more popular than other sports. The game is social, but requires less skill and fitness to play and practice than other games. Currently, Padel sport has not yet been approved for the Olympics.

As stated by the Padel Olympic Sport, it has to be widespread for the game to be part of the Olympics. It should be played in a specific number of states and countries. With the rise in players all over the world, the game will have no issue being recognized. In the next few years, it should be recognized as an Olympic game.