The Best Irish Footballers of all Time 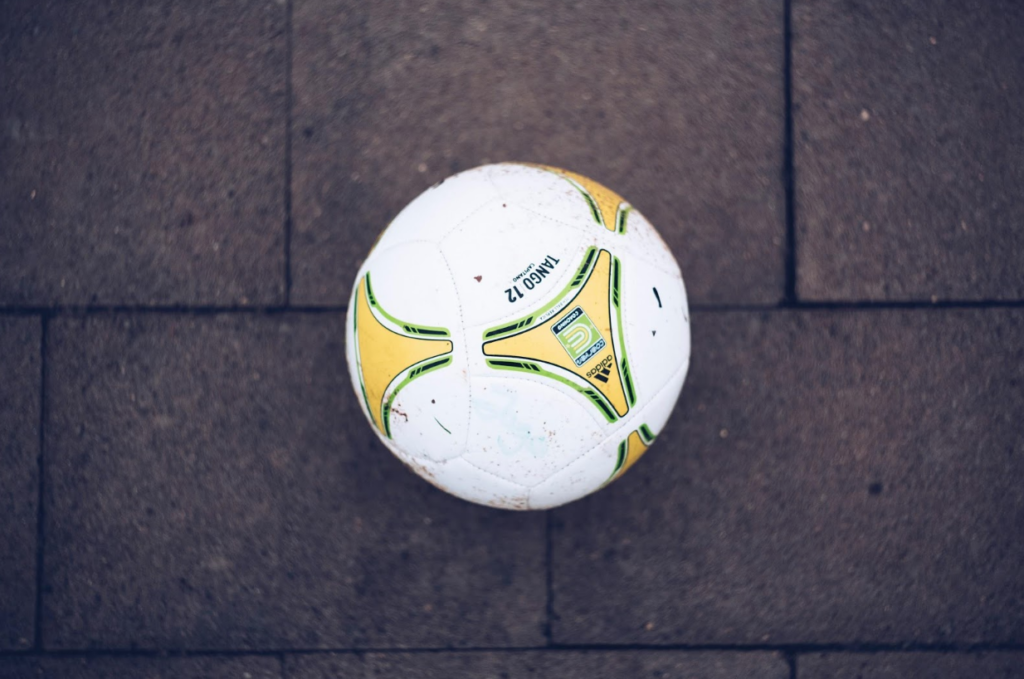 Photo by Markus Spiske on Unsplash

As a nation, Ireland has a rich footballing heritage dating back to the very origins of the sport. The national side played their first game all the way back in 1882, with the split between north and south happening in 1920. Having said that, Irish club sides on both sides of the border aren’t especially renowned worldwide, so the top Irish players play their trade in the domestic leagues of other countries—predominantly England or Scotland. Indeed, some of the greatest players ever to grace these leagues have hailed from the Emerald Isle, here’s a list of the very best.

“When they die and they lay me rest…” RIP George Best. Probably the most famous and highly rated of them all, Best enjoyed a level of celebrity that transcended most other footballers of his era. Playing as a winger for a string of successful Manchester United teams during the sixties and early seventies, he was notorious amongst defences around Europe for his flamboyant technique and dribbling ability. Off the pitch, Best was also considered a style icon and gentleman of leisure. To give you some idea, rock and roll band The Kinks wrote a song about him called “A Dedicated Follower Of Fashion”. Unfortunately, he had his demons and eventually succumbed to a long-fought battle with alcoholism in 2005.

Although Best may be considered the best, unfortunately, his behaviour off the pitch meant his playing career wasn’t as successful as it could have been. Keane, on the other hand, hit heights achieved by very few other Irish players. A highly popular player with a famously acrobatic celebration, he enjoyed success at no less than ten top-flight clubs including heavyweights Tottenham Hotspur, Inter Milan and Liverpool. His most prolific stint was whilst Spurs, bagging 80+ goals in 197 appearances. He also captained the Republic of Ireland national side, earning a total of 146 caps and scoring a highly respectable 68 goals. He’s currently assistant manager at Middlesborough and may well end up with the top job for Ireland.

Gillespie had a reputation as a top, top footballer but, like Best had some problems in his personal life. Actually dubbed “the new George Best” when he first signed for Manchester United back in 1991, it didn’t quite work out and he left on a big-money transfer to Newcastle. At Newcastle enjoyed a successful time there, helping them to finish second in the Premier League and qualify for the Champions League.

Probably the most famous Irish footballer after Best, like his northern compatriot Keane also played for Manchester United, whom he captained during perhaps their most illustrious period ever. Keane played centre midfield and had a reputation for extreme physicality and taking the game to the other team. Throughout his career, Keane won a total of 19 major trophies, including a famous Premier League, FA Cup and Champions League treble with United, making him the most decorated Irish player of all time. He also famously captained the Republic of Ireland national team and now coaches them.

The only player on this list who’s still playing, O’Shea is the captain of Sunderland at the ripe old age of 39. Known as a ‘no-nonsense’ defender and a fan favourite, like many Irishmen he’s played for Manchester United, where he at one point he found himself deputising in goal when then keeper Van Der Saar was taken off injured. This “can do” attitude typifies O’Shea’s character and work ethic, and won him the captaincy of the national side in the absence of Robbie Keane in the Euro 2016 tournament. Long may he continue.

So who do you believe is the cream of the crop when it comes to currently active Irish football players? Show your support on stsbet by placing your money where your convictions lie.