The most popular sports during the Covid 19 era

Following the cancellation of sporting events due to the Covid-19 pandemic, many fans have run out of options on what they can do to keep themselves occupied. Most of the event organisers and players are also in limbo as the pandemic continues to leave a trail of destruction in its wake.

In spite of this situation, some popular sports have managed to withstand the negative impacts brought about by the scourge. For example, the National Football League and the Major League Soccer have both managed to pull through. However, most of these tournaments have been characterised by silent action due to the absence of cheering fans. In turn, this has demotivated many players and even impacted their performance. So, which are some of the sports that have fared the best during this period?

Soccer is among the most loved sports in the world, with billions of fans following the action of major football leagues. In America alone, about 16.5 million fans watch the American football tournaments, especially the Superbowl and NFL. The emergence and spread of COVID-19 caused significant disruption to such football events.

In fact, the pandemic is one of the few global occurrences that has caused a lot of damage to the illustrious careers of many football players. However, some football matches continued despite the situation. One of them is the Major League Soccer, which restarted its season in July after cancelling some matches when the pandemic emerged. Another event is the Women’s National Soccer League. This tournament postponed its matches earlier in the season but restarted in June for a month-long period.

Basketball is also one of the most popular sports worldwide. However, it was greatly affected by the pandemic, with many players seemingly losing hope in the sport. To save the dire situation, sports authorities in different countries proposed some preventive measures to fight the pandemic. Most of the matches were to be played without the presence of fans who followed the action through their TVs, computers or via eSports. One of the top basketball leagues in the world, the NBA, had its 2020 tournament halted in March after a player tested positive for COVID-19. However, the organisers devised a bubble plan, with the season resuming in July 2020 in Orlando, Florida. One of the requirements was that nobody would be allowed into the venue without a negative coronavirus test result.

Baseball is one of the most watched sports besides football and basketball. However, just like other sports, baseball also had its fair share of cancellation of matches. The top American baseball league, the MLB, that was to start in July, had to reschedule its matches.

The organisers based this on the unlikelihood of a team making it through the tournament without a positive case being detected. However, other baseball leagues in the world continued but with strict preventive measures. The South Korea Baseball League began in May, but without cheering fans. In Taiwan, the baseball season started in a low key manner, but fans were later allowed to join in the action. Then there is Japan’s Nippon Baseball league, which began its 2020 season in June with games being played minus fans.

Athletic events in most regions, including global competitions, have been negatively impacted by the Covid-19 pandemic. Many players have been sent off-track following the guidelines that aim to minimise the risk of infection.

This has been a major drawback since the contestants were also training for the same athletic events. For example, the Diamond League, one of the most popular track competitions, had to cancel its tournament in July 2020. However, guidelines were later developed to assist in the creation of a safe environment in the midst of COVID-19. This led to the resumption of popular athletics events such as the annual London Marathon, which was held in October 2020. Another popular athletic event, the Boston Marathon, decided to go virtual as a way of adhering to the preventive measures of coronavirus. 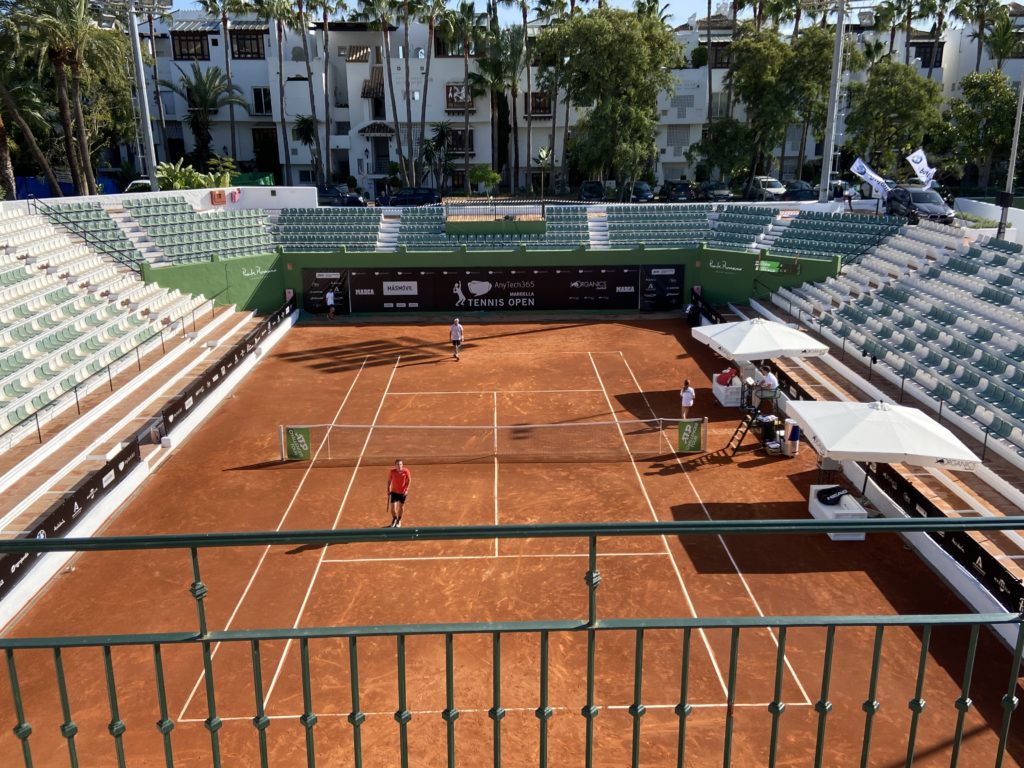 Tennis is considered as one of the most popular and entertaining sports. It also bore the brunt of the pandemic when many events were cancelled. For example, The French Open tennis championship for 2020 was postponed to a later date. However, several tennis matches have taken place but with strict observance to the coronavirus prevention guidelines.

One of them is the World Team Tennis, a mixed-gender tennis league, that was held in July in West Virginia. Few spectators were allowed in this tournament. Some tennis matches during the pandemic period have been restricted to only players, coaches and support staff. Besides that, players are supposed to adhere to strict hygiene protocols to prevent the spread of the disease. For example, they must clean their rackets every time and ensure they sanitize their hands with disinfectant.

Despite all the new restrictions that have been going on, sports survived through all of it. Sports fans can sit at home with a quiet heart as not all games will disappear. May it be tennis, basketball, baseball and soccer, the sports management is making sure you will be entertained with your favourite sport teams.
The year of 2020 has been a rocky year, however, from lows there are new promised to higher levels of commitment. We believe that in sports this will be the same case.