Cricket Looks Ahead to Another World Cup Year 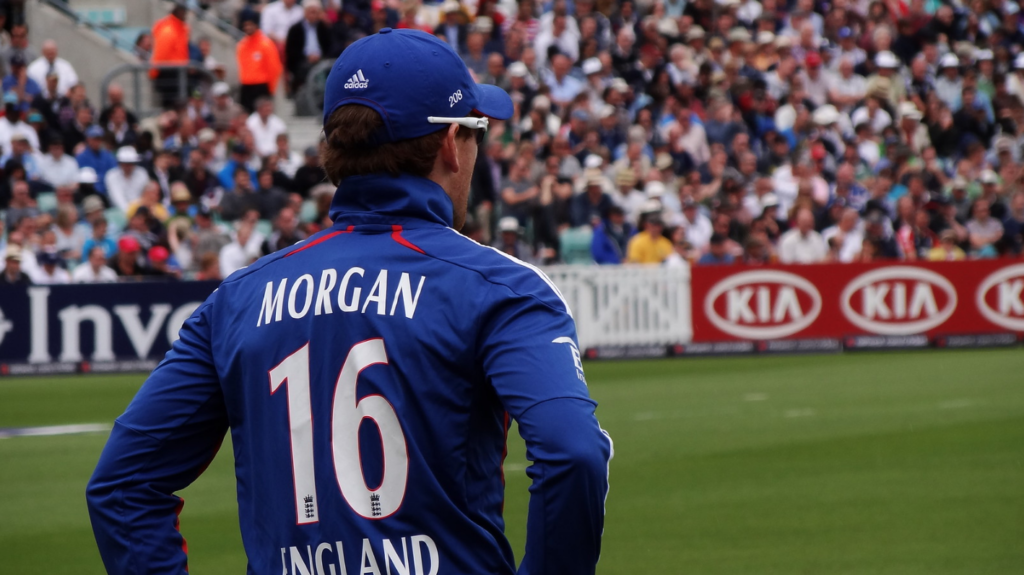 “Eoin Morgan on the boundary rope” (CC BY 2.0) by Ben Sutherland

Some 18 months have passed since England claimed their first 50 Over World Cup trophy but, as 2021 comes along, cricket is preparing for another global tournament. This time, the 20 over version of the World Cup is on the horizon with India playing host.

The competition is scheduled to begin in October with the final taking place on November 14th and it promises to be the most competitive of all international events within this format.

The early markets for the 2021 World Cup show that the best betting sites have identified a clear favourite. India lead the way with general odds of around 5/2 while England and Australia are joint second favourites with most outlets at 3/1.

Behind the top three, there is a significant gap to New Zealand, West Indies, South Africa and Pakistan. Anyone looking to get involved with the markets can take a look at sites who list the best sportsbooks with a range of sign up bonuses. The big question is, who is likely to take back the trophy?

The 2021 tournament will be the seventh edition of the World Cup and, of the previous six, India have claimed a solitary victory which came in the inaugural tournament in 2007. As the organisers of the high profile Indian Premier League, the host nation may feel that they are a focal point for the shortest form of the game but Virat Kohli’s men are set to start 2021 as the third placed team in the ICC T20i rankings.

It’s debatable as to whether home advantage counts in this format of cricket but India will certainly hope that noisy crowds are allowed back into the venues where they will undoubtedly create a partisan atmosphere.

The best betting sites in India

England to Complete the Double?

50 Over world champions England have also won the 20 Over version of the World Cup. Paul Collingwood led an English side to victory in 2010 and the country were runners up to the West Indies in 2016. Having won their recent series with South Africa, the team currently skippered by Eoin Morgan rose to the top of those ICC rankings and they may well offer some value as second favourites.

In Jos Buttler, they have one of the most destructive hitters in world cricket while Ben Stokes is their match winning all rounder. England look to have good balance and are the team to watch as far as many are concerned.

Australia are the most successful side in the 50 Over format with five World Cup titles and it’s strange to note that they have yet to win the 20 Over equivalent. Aaron Finch’s men are joint favourites with England for 2021 and they are just behind their old rivals in second place in the ICC rankings.

Fitness has often been an issue for some of the key players within the Australian set up but if they can retain their first choice XI then they will have a chance of claiming that first title.

2019 50 Over World Cup runners up New Zealand may be the best outside bet of the tournament. Kane Williamson’s side also have a perfect balance of explosive hitting, patient run scoring and tight bowling in key areas.

In subcontinental conditions, Pakistan will also be confident of claiming their second T20 World Cup and, of course, we cannot rule out the West Indies. With two titles behind them, the Windies are the most successful team in this form of the game and should never be written off.

A fascinating tournament awaits and the fact that there are a number of teams in with a chance of claiming the trophy means that the 2021 T20 World Cup could be the most entertaining yet.