Never Miss a Set: How to Watch the Australian Open from Anywhere 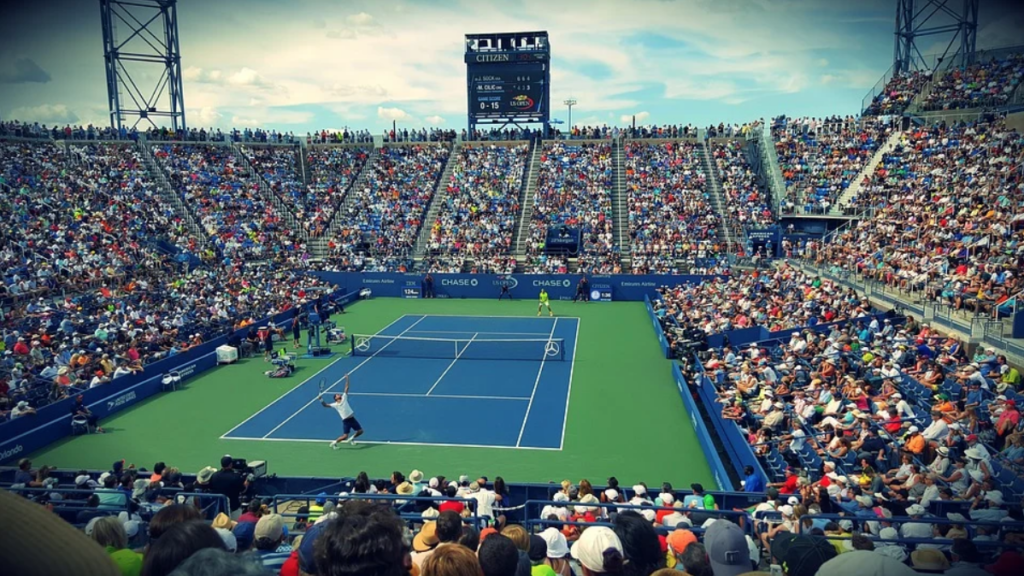 For tennis fans across the globe, the Australian Open is an event that cannot be missed. Known as the Grand Slam of the Pacific, this prestigious, two-week tournament marks the kick-off of the sport’s thrilling, annual calendar. Dozens of world-class athletes go head to head. Upsets, controversies, and nail-biting sets combine to keep spectators on the edge of their seats.

The list of players for the men’s draw was confirmed earlier this month, and the list for women’s field will be confirmed later. To give overseas athletes enough time to quarantine, the game in 2021 will start on 8 February in Melbourne.

Whether you’re sweating in the stands or watching from the comfort of your couch, if you love tennis, you don’t want to miss a minute of the action. And with next year’s Open shaping up to be a game-changer, nor should you.

Thankfully, with the help of a VPN app, you won’t have to. Even if you find yourself in no man’s land, a Virtual Private Network has your back.

How Can a VPN Help?

TV platforms and streaming services have strict, location-specific licensing and copyright deals which can restrict your ability to watch your favorite programs if you’re outside the country.

You can outsmart these pesky geo-blocks by using a VPN subscription to change your IP address. You can then login to your preferred service and live stream any match just as you do at home.

Where To Find Tennis Live Streams

Not All VPNs Are Created Alike

When selecting a VPN, it’s well worth doing your research. Not all networks are created alike. Read the fine print and privacy policies. Ensure you’re subscribing to a company you can trust.

Avoid a double fault. To better protect your privacy and anonymity, check your VPN has a no-logs policy, otherwise, they may be guilty of exposing your personal data and online traffic in the same way as a basic internet service provider or an unsecured open network.

Be wary of free VPNs. Ask yourself, why are they free? It may be because they turn a profit selling your data.

Like a good pair of tennis shoes, investing in quality will give you an advantage in the long-run.

In short, yes. In fact, they’re so common now that even leading hardware manufacturers include VPN software in their new-release products. However, how a subscriber chooses to use a VPN can color that legality.

Please note that although citizens in most countries have a legal right to privacy, other countries have vastly different legal interpretations where privacy and VPN use are concerned.

You can do so much more with a VPN subscription than watching tennis alone. As an encrypted connection, your VPN allows you a greater level of privacy. You have the ability to make discreet purchases online, bank more securely, unblock restricted sites, and reduce your risk of becoming a victim of cybercrime.

Whether you need the best VPN for streaming, a way to secure and encrypt your private information and data, or you just want to watch tennis in peace, a VPN is your ticket to the best of the web.

Little wonder then that they have quickly become an integral part of the digital world. When it comes to service, a VPN is the ace your game needs.