Check out the main signings of the winter window in Europe 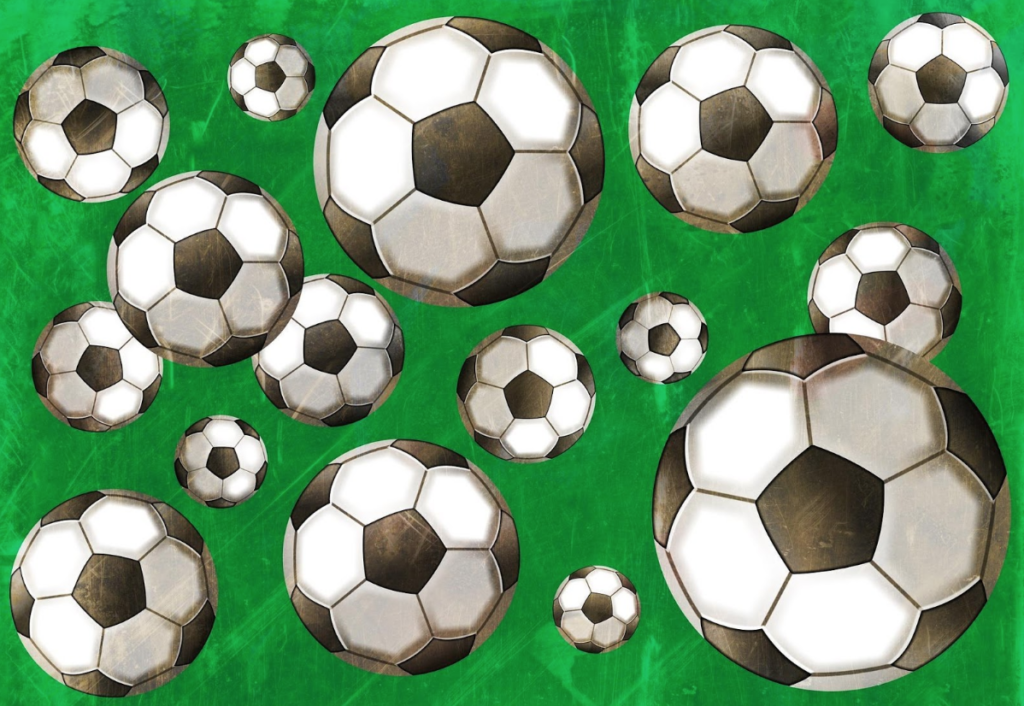 The period for international transfers in Europe’s major football markets ended last Monday. The window, which was open for about a month, confirmed some speculation and planned exit. On the other hand, other names that many said were leaving remained in their clubs.

With the help of author Kate Richardson, we made a highlight of the most important transfers during this window. Before checking our list, don’t forget to take a look at Kate’s profile by clicking here.

German midfielder Mesut Özil finally left Arsenal, after several problems with the coaching staff, and without playing since March from last year. His destination was Fenerbahce. He signed a three-and-a-half-year contract with the Turkish club.

In order to make up for his departure, Arsenal went after Norwegian midfielder Martin Odergaard, who belongs to Real Madrid. He will even wear the same number 11 that Özil carried for the English team. With no space in the Spanish club’s squad, Odergaard was loaned to Arsenal until the end of the current season.

Amad Diallo and Papu Gomez out of Atalanta

Atalanta has negotiated two important names from their attack in recent years. Forward Amad Diallo, who is just 18 years old, confirmed his move to Manchester United. According to the English press, the values for the transfer were around 19 million pounds, plus 18.2 million pounds in variables, totaling a possible 37.2 million pounds. His contract will go until June 20205.

Who also left the Italian club was Argentine attacking midfielder Papu Gomez, who is already 32 years old. According to the broadcaster “Sky Sport”, Sevilla paid € 5.5 million plus € 3 million in variables to have him until June 2024. Papu was in litigation with Atalanta after fighting with manager Gian Piero Gasperini. Papu Gomez had been the main player of the team in the last two editions of the Italian Serie A TIM.

Expensive hires in the market

The winter window 2020/21 did not present many expensive players, which is probably a reflection of the economic impacts of the Covid-19 pandemic in the clubs. There were no fixed transactions over € 25 million, which is certainly a small value compared to what we are used to in football.

Franco-Algerian striker Saïd Benrahma was bought permanently by West Ham, for € 23 million, until June 2026. This was the most valuable acquisition recorded in the markets of England, Germany, Spain, France and Italy in this Winter Transfer Window.

Two other names that were among the most expensive signings were striker Sebastien Haller, who plays for the Ivory Coast national team, and Hungarian striker Dominik Szoboszlai. Haller left West Ham for Ajax. The Dutch club paid € 22.5 million for a bond until June 2025. RB Leipzig paid € 20 million to its subsidiary, RB Salzburg, to count on Szoboszlai until July 2025.

It is already common for European clubs to invest less in the winter, but the situation has worsened with the pandemic, as said before. Liverpool, for example, who needed defenders after the injuries of Van Dijk, Matip and Joe Gomez, hit two defenders on the last day of the window: Ben Davies and Ozan Kabak. The first, who is an English player, cost about £ 1.5 million, and the second, of Turkish nationality, comes on loan.

Also on the last day of the transfer window, Hertha Berlin announced the signing of experienced German midfielder Sami Khedira, who is already 33 years old, former Juventus and world champion in 2014, and also Serbian striker Nemanja Radonjic, former Olympique Marseille. In fact, the market in Germany was not one of the busiest and far from the ones that spent more money.

Another veteran who rocked the news was 24-year-old Croatian striker Mario Mandzukic. He signed with Milan for six months.

Meanwhile, Atletico Madrid, the isolated leader of the Spanish league, made a deal with French striker Moussa Dembele on loan until the end of the season. Dembele played 16 games in 2020/21, including those for Lyon, being at the bench in 10, and scored just one over 2.5 goals.  He has not yet entered the field for Atleti. 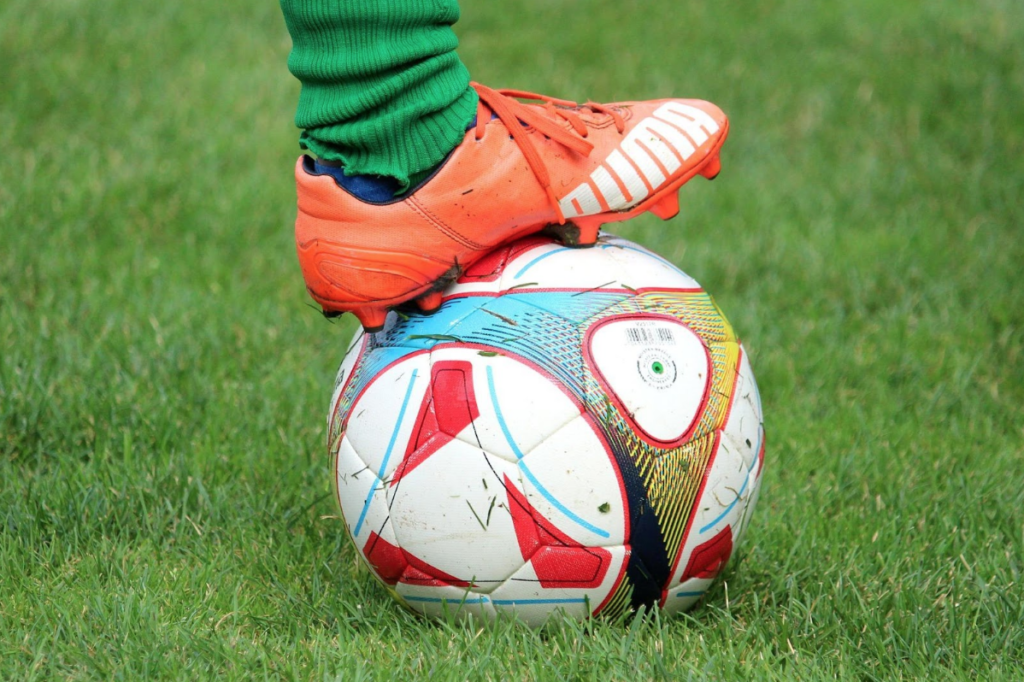 As a comparison: in the winter window of the 2019/20 season, European football saw Bruno Fernandes go to Manchester United, Kulusevski to Juventus, Bergwijn to Tottenham, Reinier to Real Madrid, and Eriksen to the Internazionale of Milan. Those are surely some big transfers compared to the ones this year.

However, it is understandable that the teams want to spend less money as they are not winning as much as they used too due to the pandemic. Anyway, the Leagues are no less interesting because of that.And if you want to follow all the European League and get predictions for the most important matches, check out MightyTips. They make predictions every matchday and even give betting tips for those who like to place wagers.