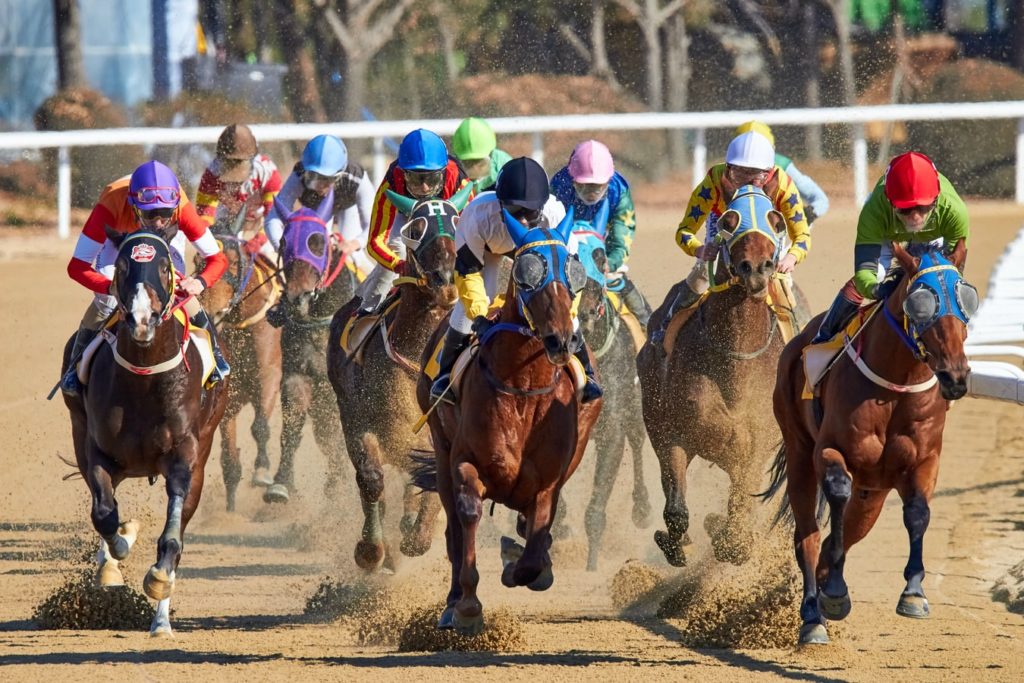 After a few more prep races happened, the Road to the Kentucky Derby’s scoreboard has once again changed. The top point earner, Essential Quality, and most experts’ favorite are now ranked second on the scoreboard.

With the new top earner in the Derby Prep Race, questions have resurfaced. Is this new qualifier better than the early favorites Essential Quality and Life is Good? Is this contender only topping the scoreboard and not the favorite list? To know more about the new top earner horse Mandaloun including his capability to win the Kentucky Derby, let us go through his performances and background.

Now that Mandaloun earned the top score in the Road to the Kentucky Derby, he now has the chance to be part of the lineup in the Kentucky Derby 2021. His name was far down the leaderboard in the past weeks before the Risen Star race last February 13. However, after the said race, where he finished as the winner, he advanced to the top spot and surpassed Essential Quality, who has been in the top for a long time.

Mandaloun is a progeny of Into Mischief who was an achiever himself during his active racing career, where he finished all his races within the top two. In the horse racing industry, genetics has a huge impact on a horse’s achievements. And with the achievements and popularity of Mandaloun’s sire, he also has a promising racing career.

Another factor that shows his capacity to win is his trainer. Mandaloun and the favorite Essential Quality has the same trainer, the 2020 Outstanding Trainer Award recipient Brad Cox. Most of Cox’s horses were winners, including 2020 Breeder’s Cup and 2021 Pegasus World Cup winner Knicks Go.

His jockey Florent Geroux is one of the top-ranked jockeys in 2019 and 2020. He had ridden multiple top achiever horses in the horse racing industry. Mandaloun has all the necessary elements that he needs to win the Kentucky Derby this year.

Mandaloun had shown the world his skills and capacity when he ran and won the Risen Star last Saturday. His first race was with blinkers, yet he still dominated the race and took home the number one spot.

He finishes the race as the winner with a 1:50.39 on the clock, where he earned 50 points to qualify in the Kentucky Derby 2021. He exhibited great speed as he overtook the early leader of the race, Midnight Bourbon, at mid-stretch.

Mandaloun defeated the two popular names in the Road to the Kentucky Derby this year, Proxy and Midnight Bourbon, which ranked fourth and third in the leaderboard. Mandaloun can be a sleeping champion that just started to rise and will dominate this year’s, Kentucky Derby.

He certainly packed with strength and speed, which is evident in his latest race. The three contenders have also faced each other in the Lecomte Stakes last January, where Midnight Bourbon won the race and Proxy won second place. Mandaloun only finished the race as the third placer.

Even though Mandaloun is only the third placer, he still puts up a great performance, proving that he has a hidden ability. And now, in the Risen Star race, he unleashes the beast within him that even his jockey has noticed.

Mandaloun’s trainer Brad Cox has high hopes for his horse Mandaloun and treats the horse’s win in the Risen Star as just the start of Mandaloun’s rise to fame. Horse racing enthusiasts will still have something to witness from Mandaloun in his future races.

Mandaloun did come through and showed his trainer that he could get miles and an eight or even more. Although Trainer Brad Cox wanted to test Mandaloun his limits, he still depends on his decision based on the horse’s condition.

If Mandaloun’s team decides to participate in the Louisiana Derby, it would be the best opportunity for the fans and bettors to know whether Mandaloun could win the Kentucky Derby race this year.