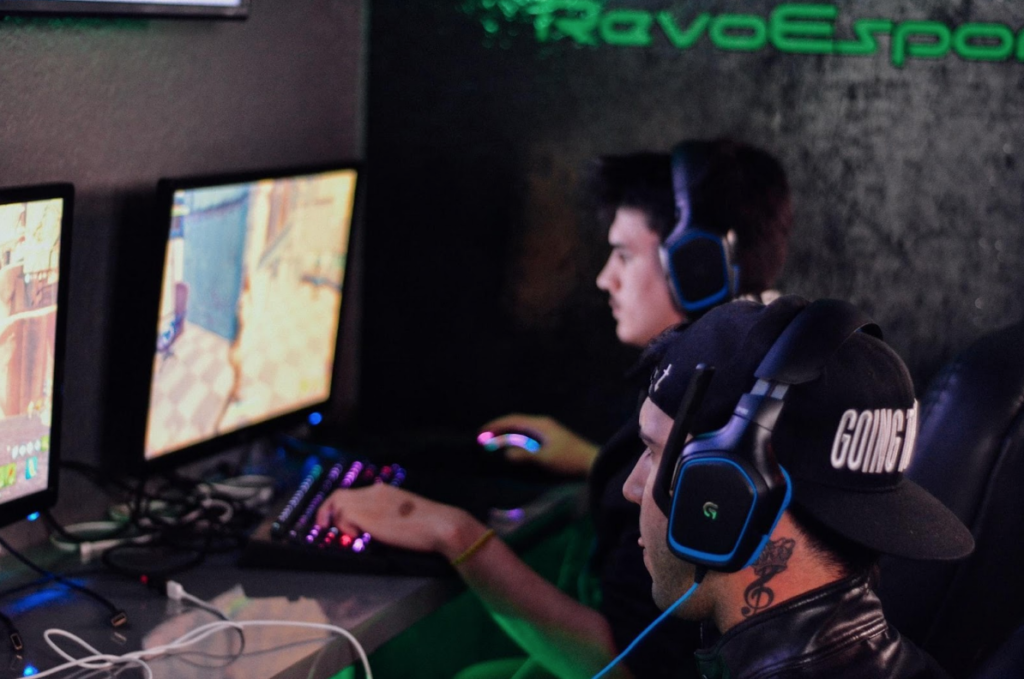 Electronic sports features mostly computer games played by a person or a whole team, who strive to compete against others over the internet.

Esports is the future of all competitions. This may sound like a bold assertion, but it is supported by increasing proof. Today, viewers and participants plan to be actively involved in the game remotely while either watching or playing it. And this new type of interaction where anyone can join and turn into a player from a viewer from the safety of their homes shapes a new look at the sports industry.

As the “real” sporting culture continues to be much larger than the professional esports environment, esports is giving supporters a different kind of future. A world in which events capitalize on fans’ appetite for interactivity in their recreational activities. Today’s user needs to do more than just watch or listen; they want to engage – and esports brings these concepts into people’s leisure time.

The most significant way esports is altering our perceptions of the sports industry is through social media and new ways to engage views. Various esports players and teams, either professional or not, stream their games through Twitch or YouTube or similar platforms. Anyone can go to one of these sites and watch the esports live for free (after registration in case of Twitch), which ensures that a huge number of people can engage and watch esports.

Since Twitch and YouTube are designed primarily as social media streaming sites, audiences will communicate with one another in chat rooms while the games are being played. Just imagine more than half a million people trying to communicate during the Super Bowl, all at the same time. Seems impossible. But you can freely do that on Twitch during esports matches. 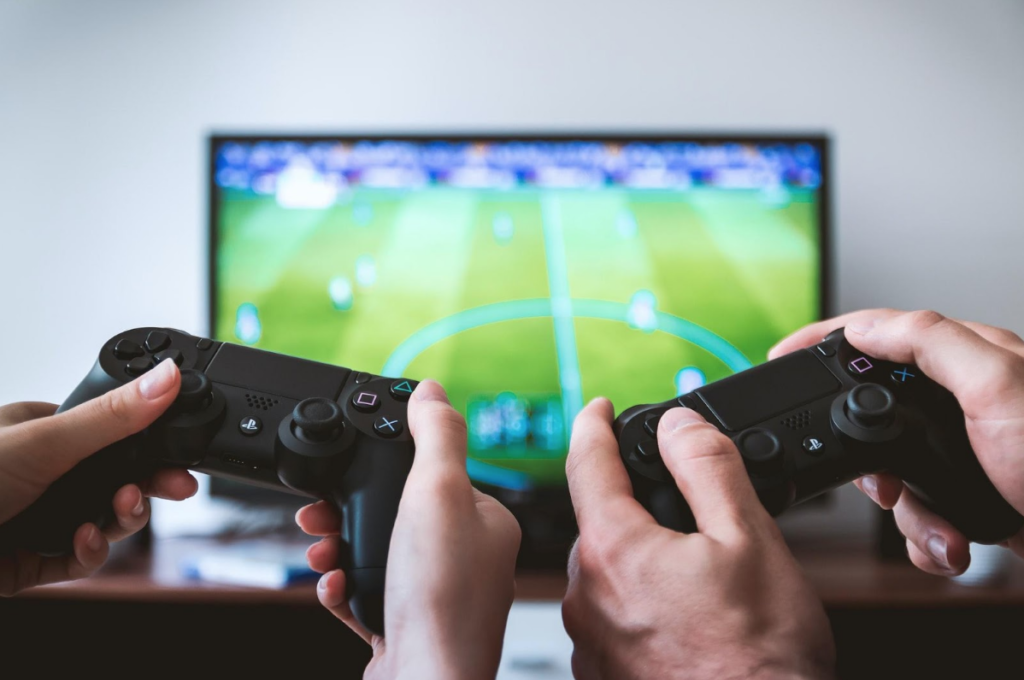 The Adrenaline Rush and Engagement

International competitions with huge prize pots for winning teams is one of the reasons why the industry attracts major sponsors from around the world. Thanks to the extensive sponsorship and viewers’ engagements, this industry will attract the world’s best athletes and professional players solely to do streams and participate in the competitions to make a living.

Both casinos that run in land and online casinos use esports to draw a new generation of players and increase their number. Being given a chance to put wagers on their favourite players and teams from the best online casino sites and enjoy the game with some revenue of their own, bettors now have a fresh and thrilling way to generate money when enjoying some of the world’s most competitive sports activities. This esports industry has already engaged more than a quarter of the world’s population, so no wonder gambling industry found its way to engage into esports itself.

The improvement of fan interest is just like watching sports. Cable subscripts are cancelled and channels such as Netflix can be streamed. And viewers don’t like cables and so only to see sports must purchase a sports kit.

Fans tend to stream live games at low cost or free — and without the involvement of a cable provider. Again, the NBA leads this development with the presentation of the NBA League Pass, like Netflix just for basketball. The NBA League Pass, particularly among new and younger fans, was a great success. Some sports are now pursuing certain things—and both have been influenced by sports. 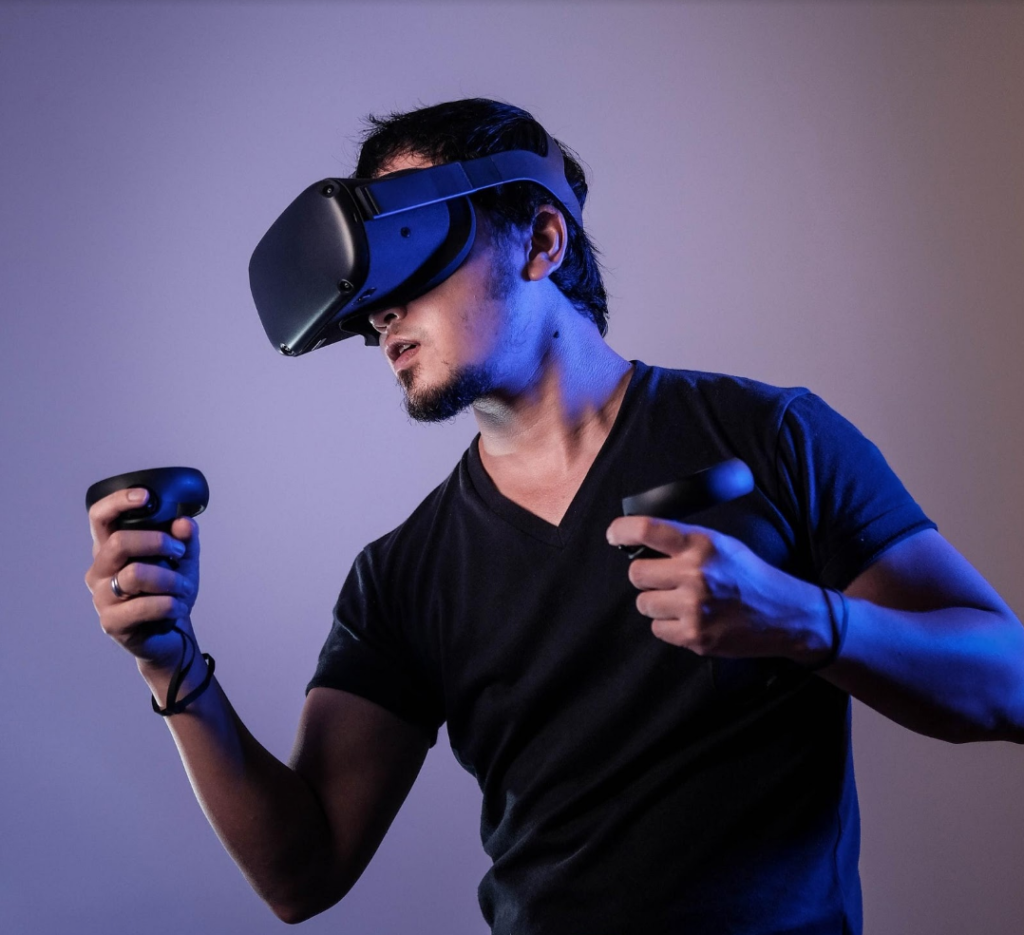 The advent of smartphone and augmented reality gaming combines a tremendous promise for the future, but several years will take to truly understand the influence of sports. The technology can even be used to keep gamers from the warmth of their hotel room playing favorite games and to also purchase room service. For a more personalized experience, apps may have customized push alerts of exclusive deals.

Although conventional casino gambling remains popular, the sports sector will certainly change the way in which people bet online, at land casinos and on sites. Electronic betting will be the future of gambling and as the demographics of conventional gambling vary fully, casinos and wetting platforms will see an incredibly high increase in favor of the betting of esports.

The sports industry may be a major entertainment industry, but it is often known that it will be the future of gaming, which is why the world’s casinos welcome the modern sport and wager alternative and sell it to current members as a way to experience a new medium of entertainment and wagering.