Sports You’ll Have to Travel to Experience 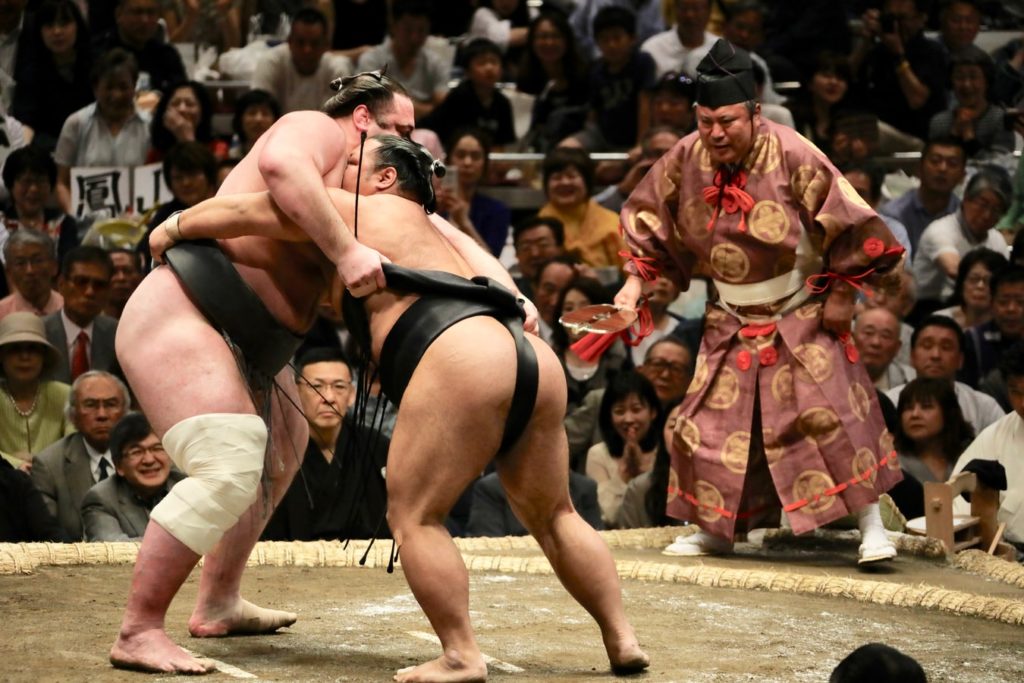 Worldwide, only a handful of sports receive media attention. Football, cricket, rugby, Formula One racing, tennis, and golf all regularly pass international boundaries and include athletes from all corners of the world.

Even so, each region has its own local sporting variation that’s likely been around for centuries. Sports like dragon boat racing and aikido aren’t as popular as mainstream sports, but they have cultural and historical roots that unite and inspire fans.

Usually, successful leagues like the UK’s Premier League or the US’s National Basketball League span the world in terms of following and competing athletes. One major difference is how fans follow their teams in major league sports; in top leagues, many follow betting insight from leading pundits to back their favorite team or competitor.

But the smaller a sport’s following, the less likely sportsbooks are to offer wagers on an event or league. For diehard fans of sports like hornussen, sumo wrestling, and Calcio Fiorentino, this isn’t a pressing issue. With dedicated local followings, these sports aren’t going by the wayside anytime soon—though you may need to board a plane to catch one live.

Considered a national sport of Switzerland, hornussen involves two teams flinging a puck at one another in attempts to hit a marker in order to transition to the other side of the field. The defending team attempts to slap the puck out of the air before it can land. Think of it as a combination of lacrosse and handball, except winners are determined by whichever team has the least number of penalties.

Those looking to catch a game live can do so throughout Switzerland, where 270 clubs remained active as of 2011. The sport has also found traction in the US, where there are 20 active clubs.

This traditional form of water boat racing, native to the Pearl River Delta region in southeast China, is over 2,000 years old. Boats are carved traditionally of teak wood, decorated to resemble dragons, and raced across a river with 22 rowers.

Since 1976, the sport has been officially regulated by the International Dragon Boat Confederation. Today, competitions are held throughout the world, including China, Taiwan, Australia, and the UK. World games are held intermittently, with the most recent gathering occurring in 2009. 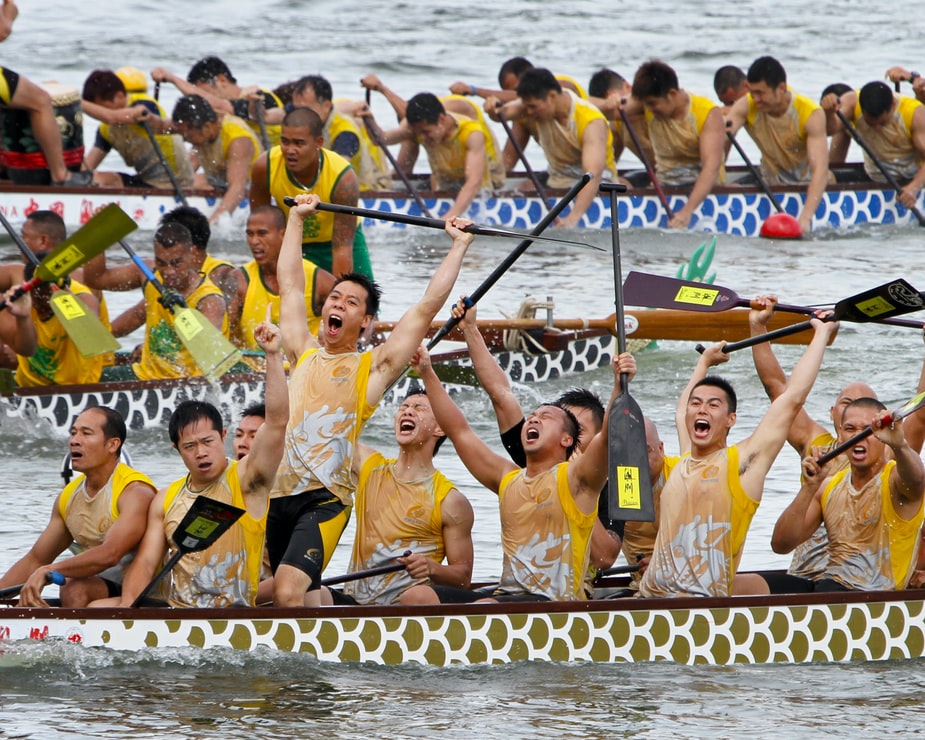 True to its name, this sport involves two opponents battling at the chessboard before heading into the ring in alternating rounds of mental and physical competition. Unsurprisingly, the sport was invented in 1992 by a comic book artist, Enki Bilal, then turned into a performance piece by a Dutch artist.

By 2003, the first regulated chess boxing competition took place in Berlin. Since then, the sport has developed its own competitive formats, which are overseen by the World Chess Boxing Association and World Chess Boxing Organisation. World champions hail from all around Europe, from Lithuania to the Netherlands to Italy.

Sumo wrestling is considered the national sport of Japan, the only country with a professional competition format. The sport stretches back centuries, much like dragon boat racing and hornussen, and is considered a cultural activity as well as a game.

Unlike many other sports, sumo wrestlers live under strict rules that are overseen by the Japan Sumo Association. These include where and how professionals live, covering daily considerations like diet and clothing, according to traditional practices that stretch back to the 16th century.

Recently, Netflix’s series covering strange sports around the world shed a light on Calcio Fiorentino (also known as Calcio Storico). The contact sport, a blend between rugby and bare-knuckle boxing, originated in Florence in the 15th century.

In 1930, the games, which occur exclusively in Florence once a year, were recognized as an official sport. The games are played between four teams, which are dictated by physical boundaries in the city. Those who choose to play the game belong to a team based on the part of the city they were born in.