The Evolution of Sports Coverage

Sport is to be witnessed. If it’s witnessed by one, there is an account. There’s a story. There’s something to discuss. The coverage of sport has developed from a few paragraphs in local and newspaper print newspaper to around-the-clock reporting, extensive scheduled content revolving around pre- and post-game shows, and the live events themselves which involve granular details and real-time analysis. It’s a multi-billion dollar industry with audiences often tracking numerous sports at a highly in-depth level. It’s a 24/7 hobby. People’s personalities are defined by sports. This all-consuming approach often leads audiences to wonder what’s next. 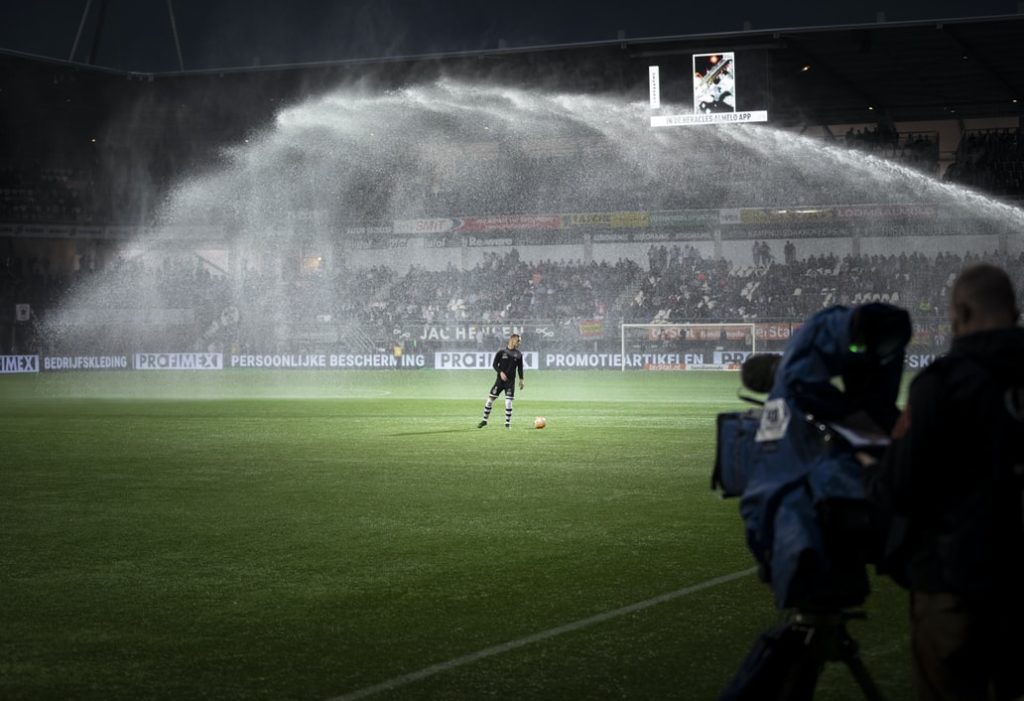 One key difference to track across all channels of information exchange is what mediums are used. Newspaper, radio, and television (even cinema) caused interest in sports, and its revenue, to increase, as it helped the sport become exposed to new audiences. Right now, the only new avenue for growth is the internet. Television has, in a sense, spilled over into this area of media. However, dedicated streaming platforms like Twitch and YouTube have created a new way to cover sports.

Esports and online poker tournaments are two examples of digital sporting events embracing these new options. Their fundamental appearance and function is traditional. They show the action of the sports live, often with experts commentating on proceedings. It’s a very normal set-up. There will be ex-pros weighing in on plays from a Search and Destroy game from a series in the Call of Duty League, while the on-air mic probes them with questions and introduces and describes what’s happening. There will be moments where the images carry themselves.

New experiences, though, are where the professionals themselves are streaming their gameplay, and discussing what they’re doing. Let’s take GGPoker as a prime example. They sponsor professionals to stream games of poker on their Twitch channel to thousands of viewers. They will explain and go through their decision making process, as well as interacting with fans in a more casual manner. It is a radically intimate sports coverage. Communities will form around these talents; they will donate, buy merch, and promote. What isn’t different, then, is the hierarchical nature of such relationships: communities still need a figurehead.

New broadcasting deals continue to be negotiated and the landscape shifts ever so slightly as fees increase and new competitors enter the fray, especially digital services like Amazon. Many assumed that the likes of Amazon, Netflix, and Facebook would drive costs and put immense pressure on the existing channels like CBS and ESPN. It hasn’t quite gone that way. Amazon is the only one to make in-roads. Their recent acquisition of the NFL’s Thursday Night Football package is arguably the highest profile deal they’ve done, along with their purchase of small English Soccer’s Premier League package.

Amazon will offer their own slew of shows to support their Thursday Night Football action. They enabled history by having the first all-woman commentary team call an NFL. They will have analysts describe play-by-play action in a more continuous microlevel from tactical and technical levels outside of standard broadcasting remits. They will not radicalise coverage, but they have and will open the door from non-TV centric services to enter the sports industry.

Finally, there are the fans themselves. There are shows hosted on the aforementioned streaming platforms where audiences will tune in to watch fans watch a game. It sounds a little Inception-ish, but, yes, it is exactly how it sounds. They want reactions. They do not watch the sport via the stream – though, of course, they may have it on a separate screen so they are viewing the game or match at the same time as the streamer. The likes of Arsenal Fan TV and Mark Goldbridge are prominent examples from soccer. Is this any different to having standard commentators on sports channels? Yes and no. Fundamentally, it is fans themselves upending coverage by becoming the coverage.