The Highest Sport Betting Wins Throughout The History 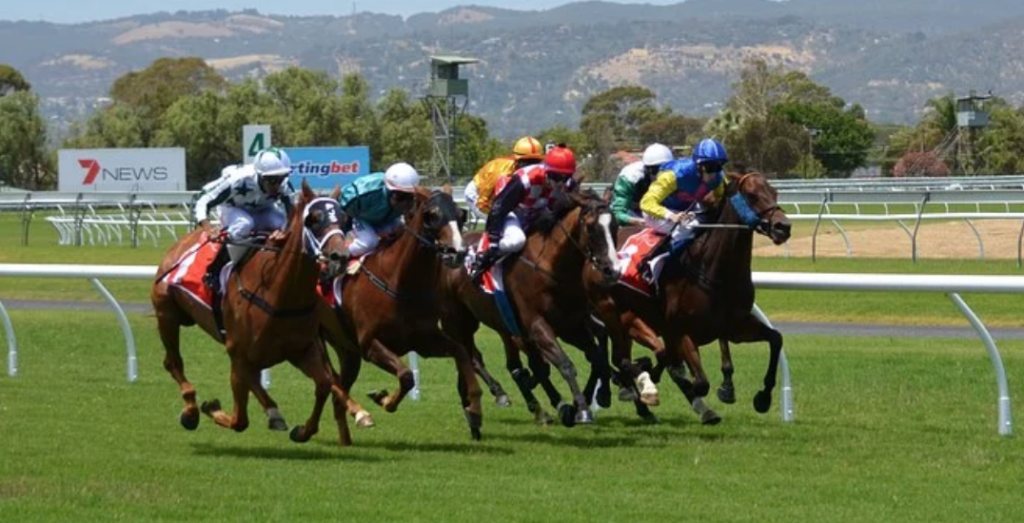 Many people consider betting, and gambling as the way to lose money, and time. Others see an opportunity to become wealthy. There are also people who can predict and do enough research to win substantial amounts of money. It is different from playing in casinos, because there is not only the influence of luck, but also the skill and calculation of the risk and odds.

The bet of $0,10 was placed on superfecta, predicting the first horses and their exact order on the finish line. The odds are high. Winners would be 88/1. These anonymous guys won $76,000 and it was indeed a surprise considering the probability of correctly given order.

Tayla had almost no betting experience before her big win. She bet on 20,000/1 for a bet on the NFL. She quite precisely predicted points in the NFL and she won $105,000 with another better, William Hill.

Gerry put his bet that his son Rory (it was 2004 and Rory was 15 then) would win the British Open in golf within ten years. Odds were 500/1. McIlroy’s friends followed him and also placed their bets on Rory. They won £80,000, and Gerry won £100,000. Rory McIlroy succeeded in the British Open to Gerry winning over Sergio Garcia and Rickie Fowler.

Richard took his son go-kart racing over 20 years ago. He noticed young Lewis Hamiltion and his skills. After that he placed a few bets predicting Hamilton’s successes. He betted at odds 300/1 that the young driver would win a Grand Prix by the age of 23, at odds 500/1 that he would win the World Championship by the age of 25, and then one more bet at odds 1,500/1 that both these situations would happen. A decade later Hopkins earned £165,000 because Lewis Hamilton won his first World Championship.

Gibbs betted £0.30 on a 15-leg accumulator with the odds 1,666,666/1. He predicted  14 games correctly and that the Champions League finals between Bayern Munich and Valencia would end in penalties. Goalkeeper of Bayern Munich made a great move and that results in Gibbs winning his crazy amount of money.

Adducci’s bet on Tiger Woods was a risky move since Woods hadn’t won a championship for 11 years. Adducci placed a wager on Woods winning Masters Victory in 2019. The bet wasn’t low. $85,000 dollars is a significant amount of money, but sports better knew exactly what he was doing, he broke William Hill’s record for the largest individual payout.

Craggs bet his 50 pence on an eight-fold accumulator of horse riding raves around the world. The funny thing is that a 60-year-old fertiliser salesman from Yorkshire wasn’t aware of his win until he returned to the bookmaker for another round of betting. He would have earned even more if he had chosen a no-limit bet.

In 2011, Steve Whiteley, a 61-year-old heating engineer, used his free ticket to enjoy horse racing and put a  £2 bet. He correctly predicted the six horses. One of them had lost all its races in the past. The odds resulted in a huge win of £1.5 million.

Bill Waters used to be a professional poker player, and he started sports betting. He has played for four decades and earned hundreds of millions of dollars. His legendary bet was in 2010. He put a wager on the New Orleans Saints in their Super Bowl match with Indianapolis Colts. Saints were underdogs, and putting bet on them was a risky move, Walters knew his tactics very well and he bet $3,5 million. New Orleans defeated the Colts 31–17 to win their first ever Super Bowl. Bill won, but no one knows how much.

Sports betting is a complicated and unsure way to earn money. There are professionals like Walters who can calculate the risk, and win millions of dollars. On the other hand, we have people like Tayla, who had no idea about betting, and won due to pure luck like in an online casino/online kaszinó jackpot. We can only wonder how far betters can push the limit for the highest payout, since we still don’t know how much Walters won.