What To Expect From The Euro Championships 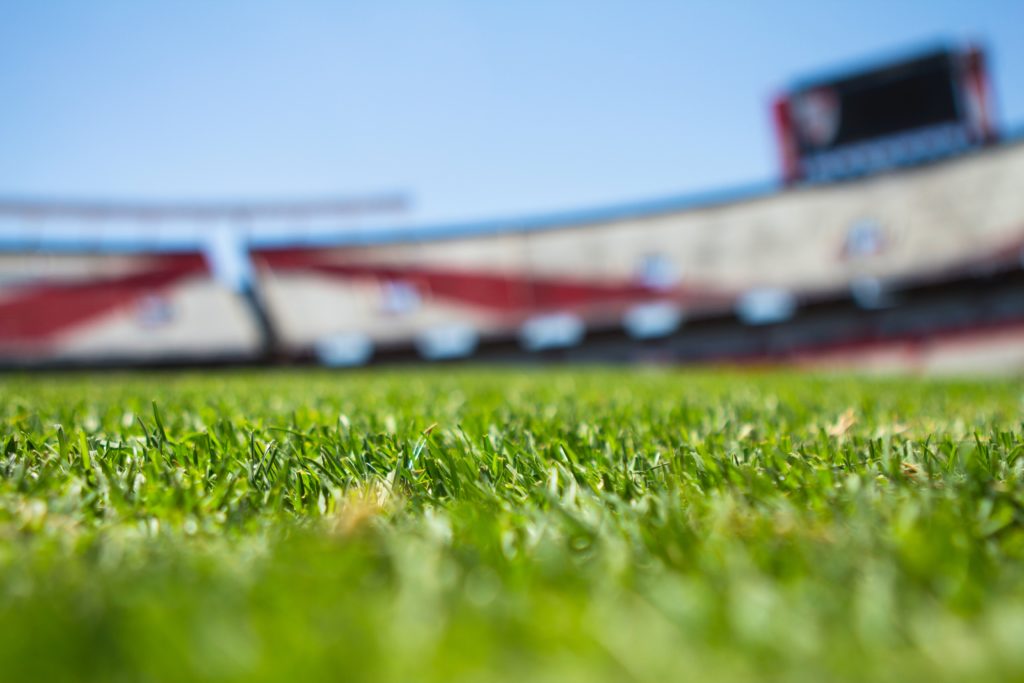 Twenty-four teams are competing in the tournament, but they won’t all have a realistic shot at lifting the trophy come July 11. Finland and North Macedonia have never competed in the finals before, so for those two, just being there is a reason to celebrate. But there’ll be some teams with higher ambitions. Experts that make Euro 2020 tips will likely back England, France, Belgium, and Germany to go far in the competition. But who’ll come out on top? As World Champions, France will be quietly confident, while you sense that if Belgium’s “Golden Generation” are going to fulfil their potential, this is the time to do it.

Teams with an outside chance include Spain, the Netherlands, and Italy, all of whom can turn up when it matters most. With no clear favourite to lift the trophy, there’s also space for a team to do what Greece did back in 2004 and cause an upset. Croatia went all the way to the World Cup final in 2018; could they go one better at this tournament and win outright?

Where Will The Action Take Place?

As we said at the beginning of the article, this year’s Euro Championship is a bit different. Usually, there’s just one host country. All the matches are played in venues in that country.

But UEFA decided to do things differently this time around. This tournament marks the 60th anniversary of the inaugural Euro Championship, and to celebrate, they’ve decided to host a party all over Europe. That means that the games will be played in twelve different nations. They are:

This will undoubtedly add to the fun factor. Usually, one nation gets to enjoy all the party-like atmosphere of hosting the Euro Championship. This time around, it’ll be all over Europe. This is excellent news for people who want to experience the thrill of the Euros but who may be unable to travel long distances. The new format will allow many more people to simply drive into a host city on match days and have some fun. Who will have the best fans? We’ll have to wait and see, but you wouldn’t bet against the Irish even though their team hasn’t qualified! 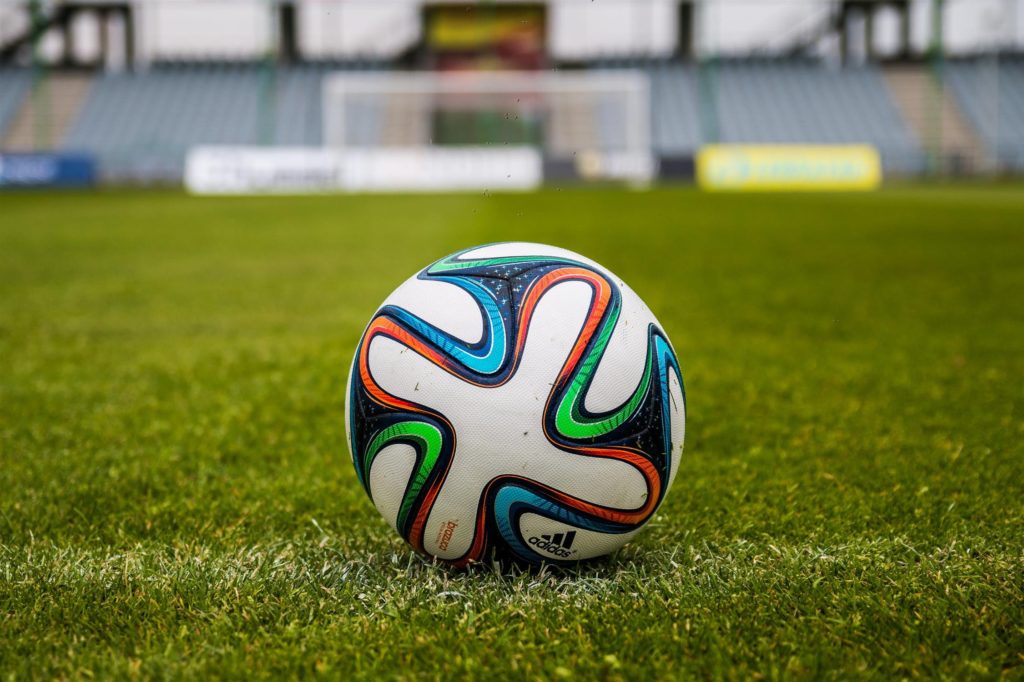 One of the main draws of the Euro Championship is that it always makes a star. There’ll be players who have shown potential to become a legend who make their mark in the tournament. And who will that be this year?

For England, it could well be Phil Foden. He’s having a breakout season in the Premier League, becoming a key player for Manchester City. Might this be the tournament where he announces himself on the European stage, and thus the world stage?

Alexander Isak is another player who’ll be looking to make an impact at the tournament. He’s only 21, yet it looks like he has an extremely bright future on his hands. So far this season, he’s scored 13 goals in 26 games for Real Sociedad. Indeed, he’s a big reason why the Erreala are doing so well.

And then there’s Portugal’s Joao Felix. He’s been instrumental in Atletico Madrid’s success this season, and the stage is set for him to make a big impact! And of course, we can’t mention Portugal without mentioning Cristiano Ronaldo. This will likely be his last tournament for Portugal, and you just know that he’ll want to deliver another Euro Championship before bowing out of international football for good.

You certainly wouldn’t put it past him!

It’s always a fun summer when the Euro Championships take place. We have to wait four years, but then they arrive, they usually create plenty of headlines. And this year’s tournament looks set to one for the history books. With games taking place all over Europe and no clear favourite, there’s much to look forward to!