4 Athletes to Watch at the 2022 Winter Olympics 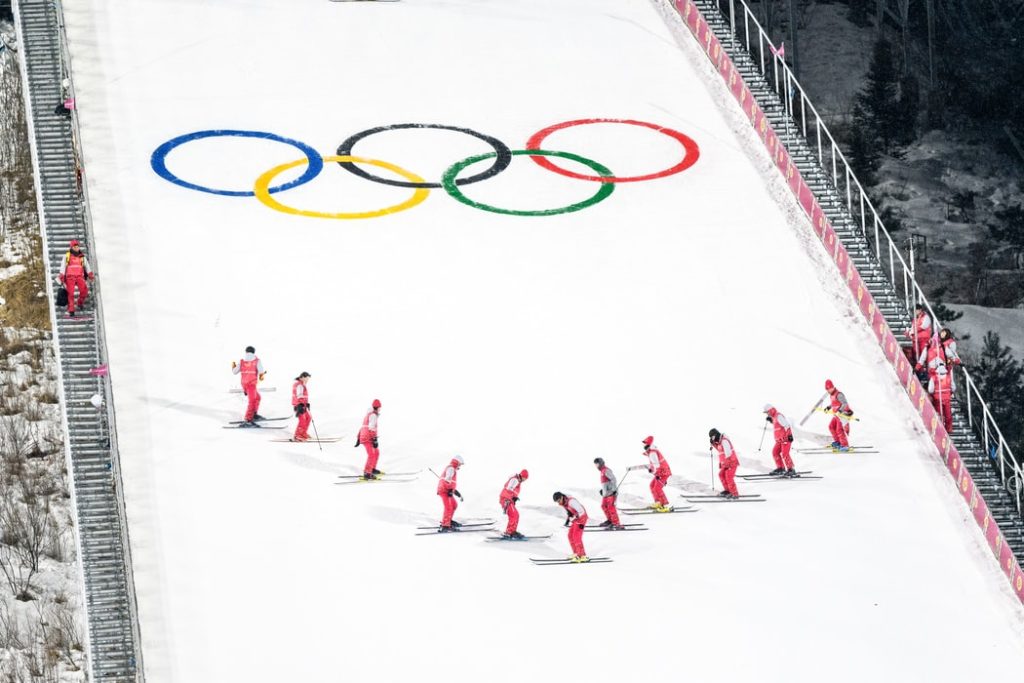 With under a year to go until the Beijing 2022 Winter Olympics, bookies have already identified the favourites in most of the events. The Beijing Olympics will certainly be a blast. After a year of uncertainty because of the pandemic, the Olympics are back on schedule and will hopefully arrive with no restrictions for fans.

The popular multi-sport event will be held from February 4-20, 2022. It will feature a long list of events including bob sledding, long track speedskating, alpine skiing, and ice hockey. The latter is one of the top events fans have been waiting for. Bookies have provided us with early odds on all these sports and athletes as well as previews that will give you an idea of the athletes to watch.

Read this bet365 review to learn more and make your pick – we’ve got our athletes to watch at the 2022 Olympics below.

Widely considered the best women’s college hockey player, Abby Roque’s career was ascending right before the pandemic struck. She had a brilliant senior season at the University of Wisconsin and is expected to continue right where she left off.

The 2022 Winter Olympics will be a true test for Roque. She has already earned gold medals with Team USA twice, but never at senior level. That may change in February next year and write a new chapter in Roque’s career. Abby Roque is still just 23, but her talent is quite obvious. A good showing at the Winter Olympics may cement her place as the best player in women’s ice hockey.

Hoffman’s journey into the world of bobsledding was one you can only see in Hollywood movies. She competed in the second season of the “The Next Olympic Hopeful” TV show and managed to get the attention of bobsledding coaches. While she didn’t win the season, she made her name known.

Four years later, Hoffman is one of the hottest prospects to watch at the 2022 Winter Olympics. A lot is expected of her, especially after she won a gold medal in 2018 in the North American Cup and a spot on the world cup’s podium a year later.

The 22-year old switched to long track speedskating in 2017 at the suggesting of his coach. It was obviously a great decision. He made an impact right away, setting a new junior national record in team pursuit.

This earned McDermott-Mostowy a spot on the senior team with a lot expected of him in the upcoming Winter Olympics.

Even though she’s only 27, Moltzan is the oldest American woman to make her Olympic alpine skiing debut in over 70 years. She’s an NCAA champ in slalom and returned to Team USA in 2019 after a lengthy layoff. Moltzan scored her first World Cup 10 in late 2020 and topped the podium right after it.

If there’s one alpine skiing performer to watch at the 2022 Winter Olympics, it’ll surely be her.

Another bobsled star from the “The Next Olympic Hopeful” show, Williamson won the inaugural season in 2017. That’s right before Hoffman joined it a year later. He had no previous experience with bobsledding. As a matter of fact, he played lacrosse in uni. After his 2017 win, he became a regular on the world cup circuit, winning two-man and four-man bobsled events.

His breakthrough came in 2019 when he made his debut in the world championships. In early 2020, he won his first medal in Igls, Austria, as part of a four-man crew. Experts believe he’ll be among the premium talents in bobsled events in the Winter Olympics, and we couldn’t agree more.