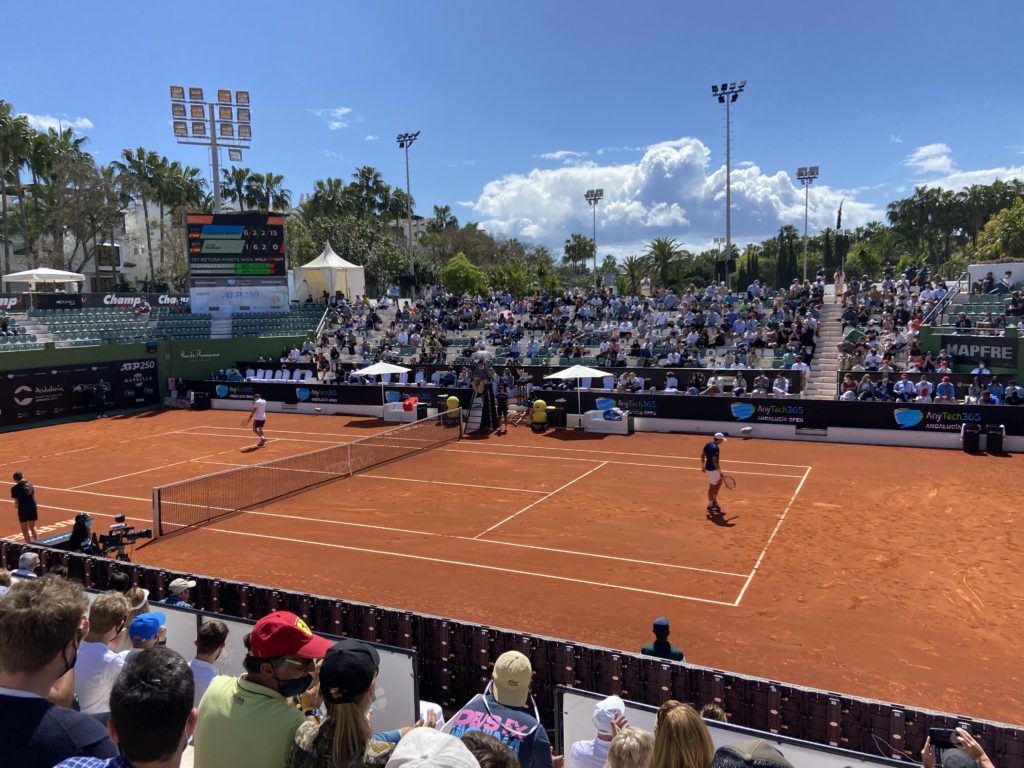 The Tokyo 2020 Olympics are just around the corner, a year after they were originally scheduled to go ahead. For some athletes, it will have been an unwanted delay whilst for others it may have provided the opportunity for extra preparation.

The following article will take a look at five GB talents to keep an eye out for this summer. Whether you’re watching for enjoyment or looking to employ sports betting strategies, these five athletes will surely be of interest.

We start with one of Team GB’s best-known names in Dina Asher-Smith. Her recent success makes her one of GB’s most likely candidates to step foot on the podium. Asher-Smith is the current world 200m champion and will be eying up that event, in particular, this summer.

Also look out for Asher-Smith during the 100m and 4x100m relay, events in which she won medals at the most recent World Championships. Now 25 years old, she holds the record for the fastest British woman in recorded history and will be looking to improve on her 5th place finish in the 200m back in 2016.

Staying with female track stars, Katarina Johnson-Thompson will return for his third Olympic games this summer. Having claimed a gold medal at the most recent World Championships in Doha, KJT is primed for her strongest placing in this year’s Olympic heptathlon event.

The 28-year-old achieved a national record at the aforementioned 2019 World Championships and will be expected to improve upon her sixth-place finish at the 2016 Olympics. She is certainly one to keep an eye on.

Perhaps the most assured gold for Team GB will come courtesy of Adam Peaty. The English swimmer broke the world record in the Olympic breaststroke and has been dominant in the 50m and 100m events over the last few years.

Jade Jones will be competing in her third Olympic Games having already won two consecutive gold medals at London 2012 and Rio 2016. The Taekwondo fighter was the first British winner of this event and has won many golds since. She is no doubt one of the favourites to win once again and complete a historic hat-trick.

Skateboarding will be making its debut at the Olympic Games as will 12-year-old Sky Brown. The young soon-to-be Olympian is in fact the youngest professional skateboarder in the world.

The Japanese-born athlete claimed bronze in the 2019 World Skateboarding Championships before suffering a life-threatening injury in 2020. Thankfully, Brown has made a full recovery and is determined to break records in Tokyo when she competes for gold this summer. Whether you have an interest in skateboarding or not, Sky Brown is worth paying attention to.