5 Fascinating Facts About the European Championships 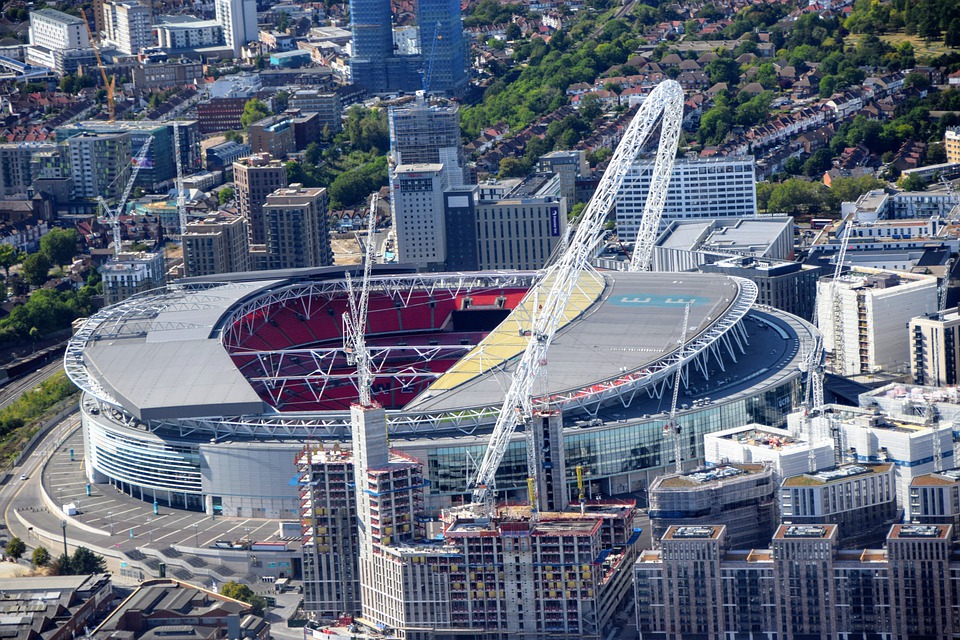 Wembley will host the final of this year’s Euro 2020 tournament, the first time a major international final has been held in England since 1996.

Euro 2020 will be very different to Euro 96 though, with games spread across Europe rather than elsewhere in the UK. Also, it takes place in 2021, having been postponed and removed from the 2020 sporting calendar because of the pandemic. That pandemic also means fewer fans will be in stadiums to enjoy the festival of football touching down on these shores.

The European Championships had taken place every four years since 1960 when just four teams competed for the right to be called European Champions. The Soviet Union won the inaugural event, beating Yugoslavia 2-1 in the final. Czechoslovakia finished third, reflecting how Europe has changed in that none of those countries exist as they did in 2021.

To get you fully immersed in the tournament, we have put together five fun facts for you to enjoy about the European Championships.

Germany are the most successful team

Germany are undoubtedly the most successful team when it comes to the European Championships, although they haven’t won it since 1996. They are tied with Spain on three tournament wins, but they also finished runner up on three occasions. They have made the semi-final stage or further on nine occasions and are the only side to have been at every tournament since 1972.

England are the most unsuccessful

England have a good record of qualifying for the tournament, but having not won it, they have several unwanted records. Gareth Southgate’s side have appeared at the most championships without winning it, nine in total. They also share the dubious honour of being eliminated from the group stage in three consecutive tournaments, 1980, 1988 and 1992, having not qualified in 1984. Russia, Switzerland and Sweden share that record with the Three Lions. England have also been eliminated from the most tournaments without losing a game – they didn’t lose in 1996 or 2012 but still went home early. Italy (1980, 2004) and the Netherlands (1992, 2000) are in the same boat ahead of their year’s tournament.

Five in a row

Many players have appeared at four finals, including Cristiano Ronaldo and Zlatan Ibrahimovic and Lothar Matthaus. However, ahead of this year’s competition, only one player has been picked for five squads. As confirmed by the Bwin Euro 2020 quiz, Spanish goalkeeper Iker Casillas was involved in Euro 2000 but did not play. He then played in 2004, 2008 and 2012, before being picked for 2016, but not playing. It is a record set to be broken though, by arguably the best European player of all time.

Ronaldo will appear for the fifth time this summer, making him the only player to have been picked for five tournaments and appear in all five. He started a year after Casillas in 2004, where he appeared in the final. He then played in 2008, 2012 and won the competition with Portugal in 2016. He will also extend his lead over other players in terms of appearances – he is the current record holder with 21 matches to his name, and he’s played the most minutes too, 1793 before this summer’s event kicked off. Should Portugal win a game with him in the side, it will move him to 12 wins, more than the 11 amassed by Cesc Fabregas and Andreas Iniesta. If Portugal make the final, he will become the first player to appear in three finals, as he’s currently tied on two with 21 other players. If he scores a goal at the tournament, Yahoo reports he will overtake Michel Platini as the record goal scorer, too.

A host nation hasn’t won it for 37 years

Technically, there is no host nation this summer, as 12 venues will be used, but a country may host a match and provide the competition’s winner. If they do, it will be the first time a host nation has won the tournament since France won it in 1984. In 2016, France were the host nation but were beaten by Portugal in the final, whilst in 2004 Portugal were the host nation but beaten by Greece in the final. This year, the Netherlands, Spain, Scotland, Denmark, Hungary, Germany, Italy and Russia will host games, with England hosting the final.