Crowdfunding For Canadian Athletes In Pursuit Of Olympic Dreams

For many Olympic-caliber athletes, fundraising is almost as time-consuming as training for their particular discipline. And it can be every bit as stressful as seeking to shave that split-second of time off their personal best in order to meet the Olympic standard.

For several Canadian Olympians, the solution to paying their way in pursuit of living the Olympic dream is Pursu.it. Pursu.it can be located on indiegogo.com and was created by two former Canadian athletes who were well-versed in the ongoing financial struggles that life as an elite athlete in Canada can present.

Several Canadian athletes will be among the favorites on the best Canadian betting sites to bring home medals from this year’s Tokyo Summer Olympic Games. However, if they can’t raise enough money to survive and make ends meet until that day arrives, then their Olympic dream will go down in flames – and not an Olympic flame. 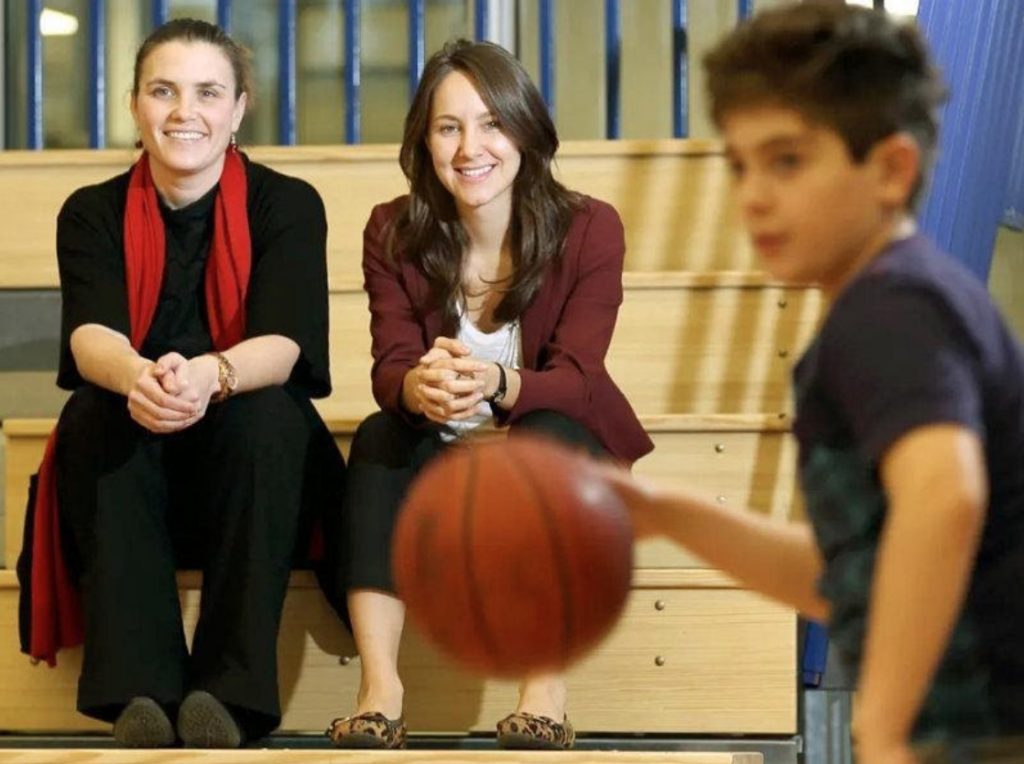 “Leah Skerry, Pursu.it” by FinancialPost is licensed under CC BY 3.0

Julia Rivard, a kayaker who competed for Canada at the 2000 Sydney Summer Olympic Games and ex-gymnast Leah Skerry are the driving forces behind Pursu.it, which came to life in 2013. As world-class amateur athletes, they endured the struggle of day to day living when training for your sport ate up so much of their time that finding the time and means to make money to get something to eat was extremely challenging.

“Even athletes who make it to the top often struggle to support their dreams,” Rivard told the Canadian Press.

“We were seeing the movement of crowdfunding really take hold. We felt we could successfully bridge that gap if we could implement crowdfunding for Canadian athletes.”

The Pursu.it platform offers Canadian Athletes a micro-funding platform through which they post their projects. It could be travel costs to international competition, the purchase of a new prosthetic leg for a Paralympian, or support for altitude training in a remote part of the world – whatever is needed to reach the next level.

The power of micro-funding is that even a little bit from a lot of fans can go a long way in providing these athletes with the help and support they need while chasing the chance to be the best in the world in their chosen sport. At the same time, it allows fans an opportunity to directly affect the athletes who inspire them. In essence, the fans become a part of that athlete’s team.

It is a vehicle offering fans and supporters a personal connection to Canadian athletes along their journey to success. 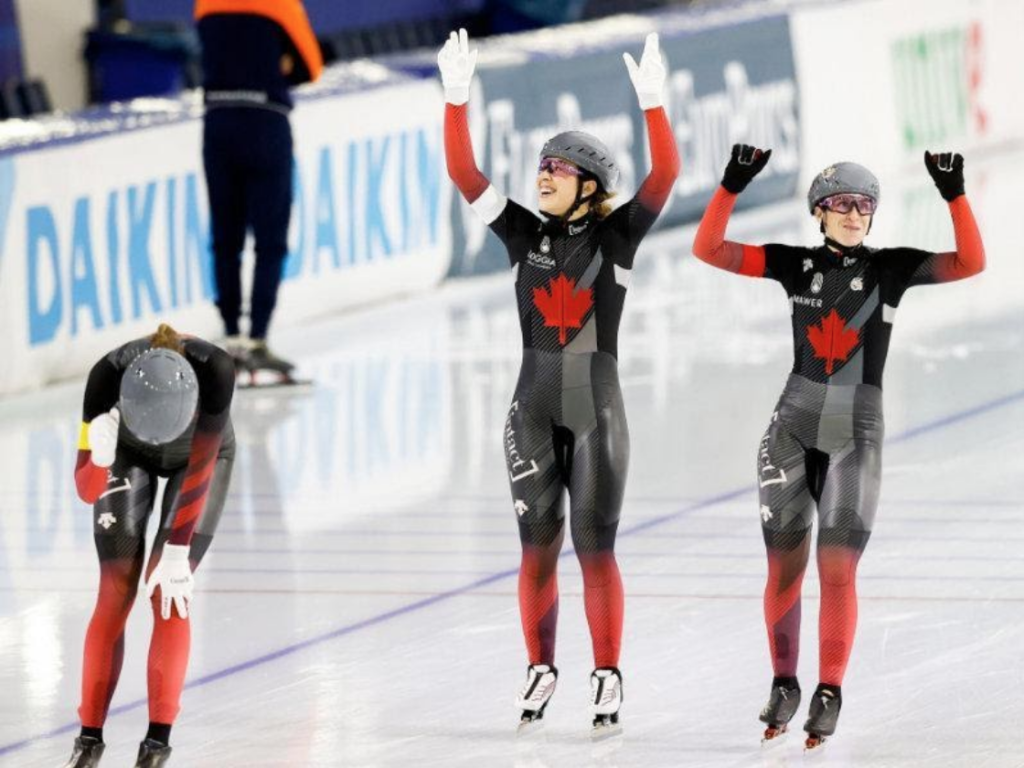 “Canadian Women, Speed Skating” by Getty Images is licensed under CC BY 3.0

One of the vital components connected to the Pursu.it platform is that it is a two-way street when it comes to the giving nature of this unique connection. Giving back to the community is something a lot of athletes talk about but the fact of the matter is that for many of them, it’s merely lip service. The athletes who are part of the Pursu.it program deliver on that promise. In fact, it was written into the blueprints during the genesis of the idea.

As they were drawing up plans for their site, it was Skerry who felt that it was vital there be some sort of giving process that went from the athletes to those who were donating their hard-earned money.

For instance, a $20 donation might garner email postcards from the athlete over the course of training and during the competitive campaign. For $100, a personal phone call from the athlete, regular email updates and an autographed card could be provided.

For $1,000, some sort of game-worn article from the athlete is usually delivered to the donator.

“Most of these items are personal and that’s the draw,” Skerry said. “They’re bragging-rights pieces, most of them.

“To say you have a World Cup bib from a downhill skier who is on the Olympic team, those are things you frame and put up on your wall.”

To suggest that the idea is a medal winner is an understatement. During its first two years of operation, Pursu.it raised $390,000 for Canadian amateur athletes. For her efforts, Rivard was a recipient of the Queen’s Diamond Jubilee Medal and has been identified as one of Canada’s Top Female Entrepreneurs by Canadian Business Magazine.