Who is primed to win the titles at Roland Garos? 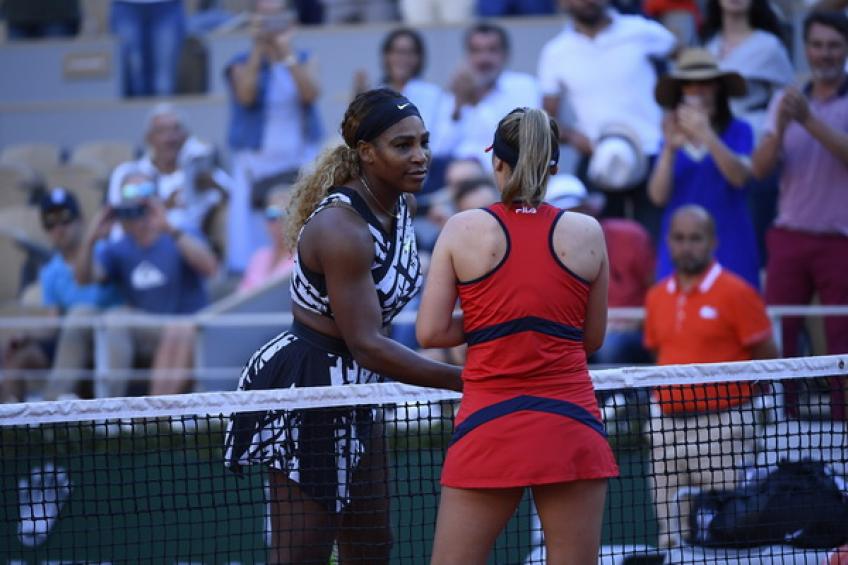 The French Open, known to many around the world as Roland Garos, is one of the four major tournaments in Tennis that make up the Grand Slam. The other three tournaments being the Australian Open, US Open and of course, the biggest of them all, Wimbledon.

Held at the Stade Roland-Garos in Paris, France, we’re currently halfway through the tournament that was named after the French aviator Roland Garos. With the esports version of the tournament, the Roland Garos eSeries, finishing just before the physical tournament took place.

So far, there haven’t been many upsets on the courts, but there was a major one off it, as Naomi Osaka, seeded number two in the world rankings, left the tournament. Not because she was beaten by one of her competitors, but because she refused to take part in her media obligations, as a protest to raise interest around the professional sports people’s mental health and the impact the media has on it.

So with her now out, who does that leave as favorite to win the women’s singles tournament? Well, let’s take a look at who bookies such as BetAnySports have tipped to win each of the titles…

Osaka did win her first round matchup against Patricia Maria Tig in straight sets, and was favourite to do so against Romanian Ana Bogdan. However, with her withdrawal from Roland Garos, that gave Ana Bogdan a free pass to the 3rd round, where her run would come to an end against Spaniard Paula Badosa.

The two main favourites to win the Grand Slam tournament are Serena Williams, who has slipped down to 7th in the rankings in recent years as she still struggles to find the form she once had before she gave birth to her child. The other favourite for the women’s title is American Sofia Kenin, who is currently ranked 4th in the world.

And should both of these face off against each other come the final, it’ll be a great matchup. Especially since Serena will be looking for revenge following her 2019 exit from Roland Garos to Kenin in the third round./

The Men’s final will be a much closer contest however, with four of the top five ranked players in the world still in the running for the title, and none of them facing off against each other in the fourth round. And that’s before even mentioning one of the world’s greats, Roger Federer, who is yet to finish his Round 3 match up at the time of writing this. However he is 2 sets up as we speak, but his competitor Dominik Koepfer does have a set of his own, and is currently 1 up in the 4th so it could go to the wire.

Of those left standing though, Novak Djokovic, the world number one will be favourite to win the tournament, but with so many great players left in the competition such as Spaniard Rafael Nadal (ranked number 3) and Russian Daniil Medvedev (ranked number 2), it won’t be easy.

Novak Djokovic is number one for a reason though, he knows how to get the job done. He’s a fierce competitor and is still at the top of his game, and he’ll be determined to add another Grand Slam to his collection. So we’d say he’s our favourite to go the distance and lift the men’s singles title.

The doubles tournaments don’t tend to get as much of a look in coverage wise, except the popular mixed doubles category. And whilst you may not see the same big names you do on the single’s courts, there are still some great matchups to be watched.

When it comes to the women’s doubles, our favorites are Belgian Elise Mertens and her Taiwanese partner Hsieh Su-wei. Once again, our favorites are the world number one, so there is no surprise there really, but this pairing has something to prove. That’s because they failed in both the Madrid and Italian Opens respectively.

So that hurt is likely to be the ammunition they need to carry them over the line at Roland Garos to lift the title. Although, bad things come in 3’s right? So maybe they will fall again. But they’re definitely on course to make the Open final in their current form. 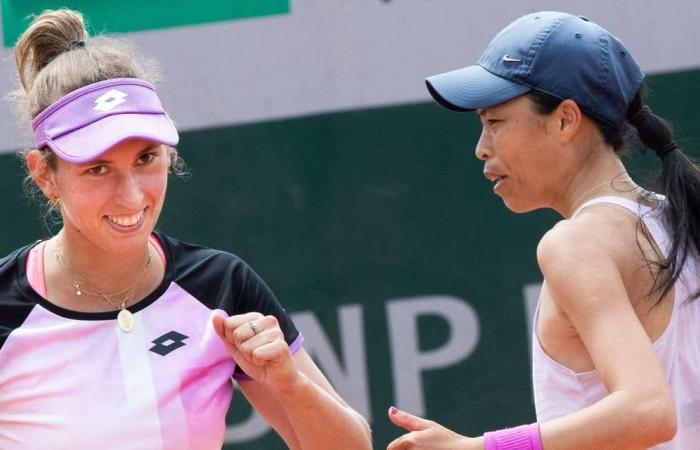 One of the usual favourites in the Men’s Doubles is Scotland’s Jamie Murray, the brother of former Wimbledon champion Andy Murray. Sadly, a British representative won’t be in the final of the Men’s doubles as he and his partner Bruno Soares fell in the third round.

Of those left, it is Colombian pairing Juan Sebastián Cabal and Robert Farah who will be people’s favourites to lift the title. But they’ve a tough quarter-final fixture against german Kevin Krawietz and his Romanian partner Horia Tecău. Still, if they can get passed them, we don’t see anyone else going on to lift the Men’s doubles this year.

Once again we kick start another Doubles section by saying Jamie Murray failed to make the grade. He and his American partner Bethanie Mattek-Sands were knocked out in the second round by Giuliana Olmos and her partner Juan Sebastián Cabal. But they were never favourites to go all the way this year anyway.

The top three world ranked mixed doubles partners all make the quarter finals at Roland Garos, and are all in separate match ups. So it is likely that we’ll see one of these three pairings take the mixed doubles title. However, unranked pairing Desirae Krawczyk and Joe Salisbury knocked out the pairing of Bruno Soares and Xu Yifan who were ranked number four in the world.

So if there is an upset on the cards anywhere in Roland Garos, we suspect the mixed doubles to be where it is at, as they are they look to have the easiest path to the semi-finals and are in good form as well. If they can go all the way will be another matter, but they’ve definitely got a chance to lift the mixed doubles title at Roland Garos.