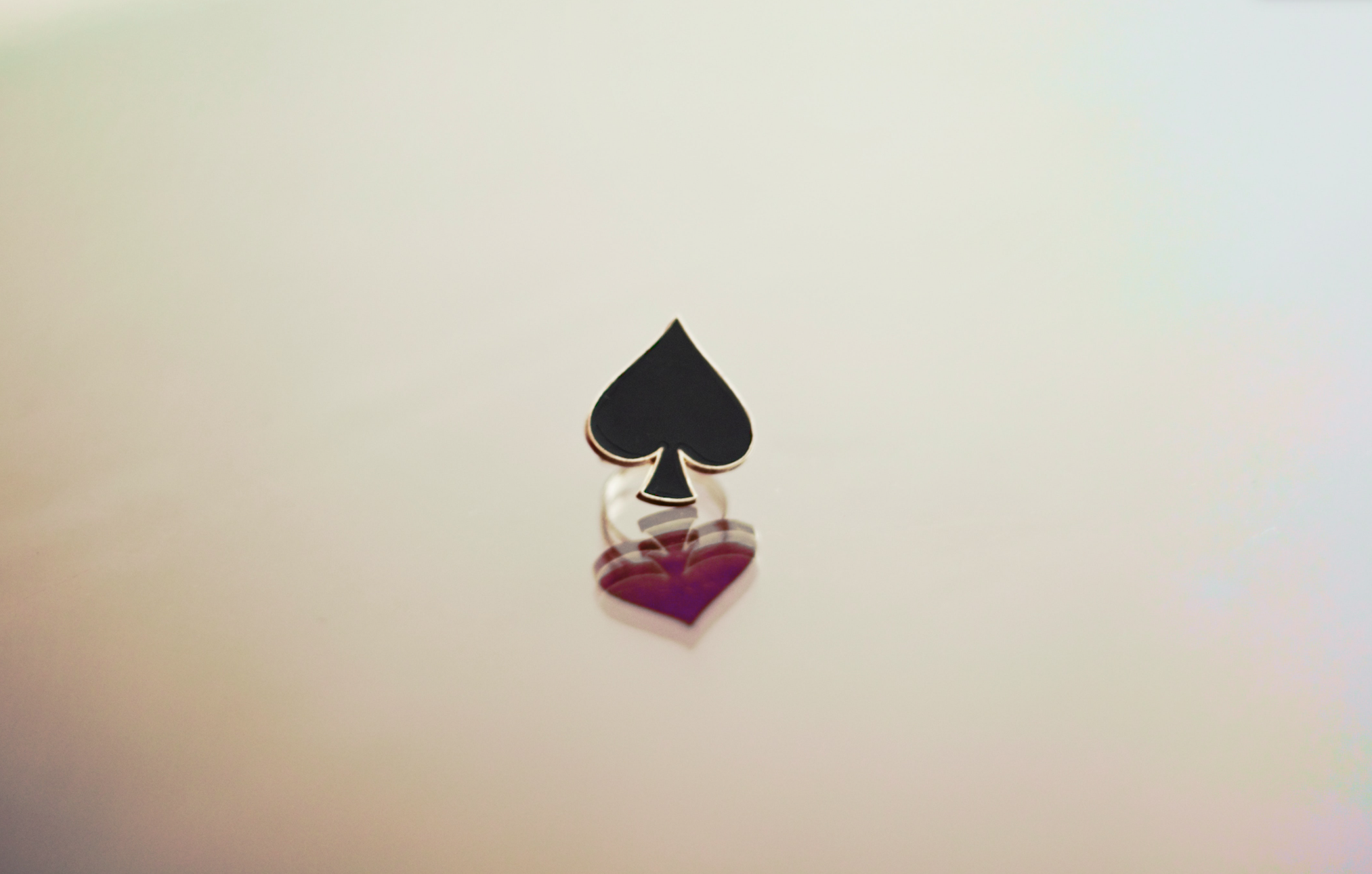 We’ll take you on tour around the lives of 9 professional gamblers that made it to the top and earned millions, sometimes billions, by solely playing. Find out more about the creator of card counting and the rural-king of horse betting and get an inside view of the strategies that helped them beat the house.

Born in 1932 in California, Thorp is considered “the father of card counting” and the one who ‘solved’ Blackjack. The mathematics professor convincingly proved that you could make use of minor links and probabilities to beat the dealer in the long run.

His research and calculations resulted in a formula that put him at a significant advantage over the casinos. After a series of successful trips to the casino, Thorp moved to Las Vegas to verify his strategy on a larger scale. He was indeed successful once more but soon caught the attention of dealers, security agents and pit bosses.

His pioneering card counting technique brought him a fortune greater than $800 million.

Nicknamed ‘Kid Poker’, Daniel Negreanu earned a fortune from gambling and rose to fame thanks to his winner mindset. Although now he’s one of the big earners in the poker world, his first trip to Las Vegas wasn’t the success he dreamed of in his youth.

However, Negreanu maintained his mindset and turned initial losses into a course in poker education. Thus, the player of Romanian origin gathered the required experience to compete with the likes of Doug Polk or Erik Seidel and win 6 World Series of Poker bracelets.

Although he’s been deemed the greatest poker player of the decade, we shouldn’t overlook other seasoned professionals who are just as famous.

For example, by simply skimming through the highest-earners index for poker, the names of Phil Ivey, Vanessa Selbst, and Bryn Kenney stand out. Interestingly, Bryn Kenney made $20 million in one go, while Negreanu’s biggest payout is a little short of $9 million.

Bergstrom’s story is intriguing and triumphant, but it also displays the pitfalls of gambling addiction and a high roller lifestyle.

Bergstrom is famous for his Horseshoe Casino trip, which earned him a whopping $777 thousand in a single wager. He had profited from Binion’s rule allowing new players to place any bet they wish, regardless of the house limit. A well-thought bet on the right dice outcome made him disappear with two suitcases of money.

Four years later, he came back with 538,000 dollars. Using the same strategy, he won again. However, he developed an obsession with winning a million dollars. He returned with the million dollars required for an even-money wager a few months later. However, this time his strategy didn’t work, and his winning streak came to an end. Months later, Bergstrom was found dead in his hotel room in Las Vegas.

Walters was born in Kentucky in 1946, and his humble rural origins seem entirely detached from his incredible destiny. After numerous low-tier jobs in the 80s, a capitalistic drive led him to establish the Computer Group, a sports betting data analysis company.

His ever-refining statistical models helped him devise a winning sports betting strategy and claim vast amounts of money by betting on the NFL, basketball and football. He arranged bets through mediators .to keep anonymous and be one step ahead of bookies.

However, in 2017, he was accused and declared guilty of negotiating with Dean Foods stocks, using privileged information and was ordered to pay USD 10,000,000 and be imprisoned for 5 years. However, he was released in 2020. His fortune is estimated to be over $200 million. 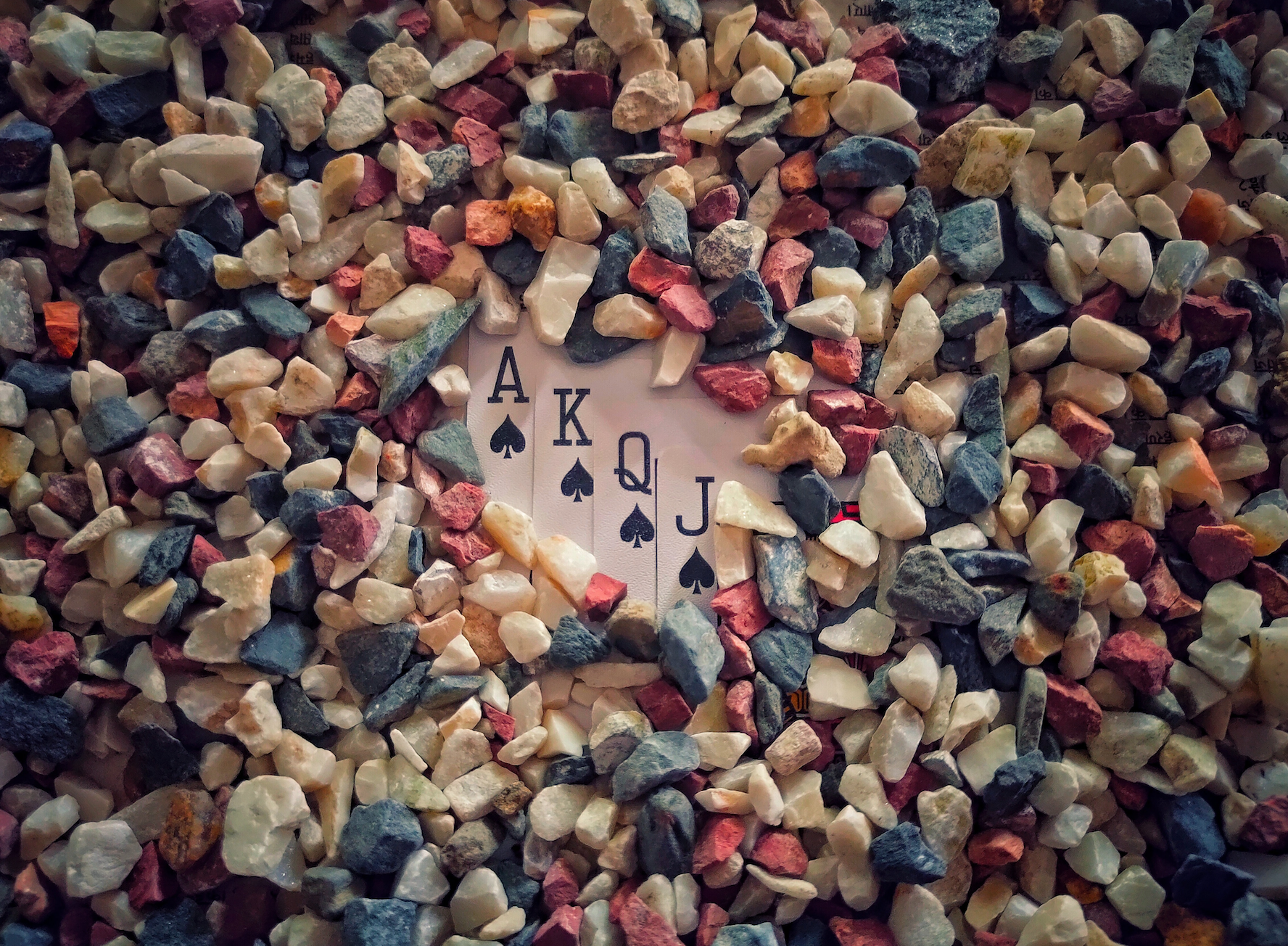 Brunson is considered one of the fathers of poker, and his legacy in the game is unequalled.

After graduating from university, he realized that a professor’s salary was too low. He could earn more than his monthly salary in a single night at the poker table, so he decided to pursue a professional career.

In his more than 60 years of experience, he has amassed 10 World Series of Poker (WSOP) bracelets, including two titles in the Main Event of 1976 and 77. He was also the first to win more than a million dollars in live poker tournaments.

Possessor of a predestined name, Chris Moneymaker, entered the gambling arena at just 27 years old with a ridiculous bankroll of $40. That was enough for him to reach the World Series of Poker and win the Main Event, earning $2.5 million.

The overnight poker star caused quite a stir, and his impressive victory got a name for itself: the ‘Moneymaker effect’. After that, he won another $200 thousand on the World Poker Tour, and the triumphs continued. A sixth place in the World Championship Online Poker in 2008 won him $139,000. Later, he claimed another $300 thousand at the National Heads-Up Poker Championship.

His consecutive substantial winnings led to an estimated current net worth of $16 million.

Ivey was born in Riverside in 1976 and took a keen interest in cards while growing up. However, when he met Daniel Negreanu and Barry Greenstein, the two were amazed by how bad Ivey was at poker. Negreanu emphasized that Phil was too aggressive, making his money disappear quickly.

He later got to travel with Negreanu, John Juanda and Allen Cunningham over poker circuits and learn the tricks of the trade from them.

A curious case involving Ivey came to light in the summer of 2012. He had won a Baccarat wager worth $10 million. Still, after analyzing the game, the casino revealed Ivey employed a technique called ‘edge sorting’ in which the player takes advantage of an imperfection in the cards. They went to Court, and he was finally ordered to return the winnings.

Nowadays, Ivey is the ambassador of the Chinese casino Poker King and sits on a net worth of $100 million. 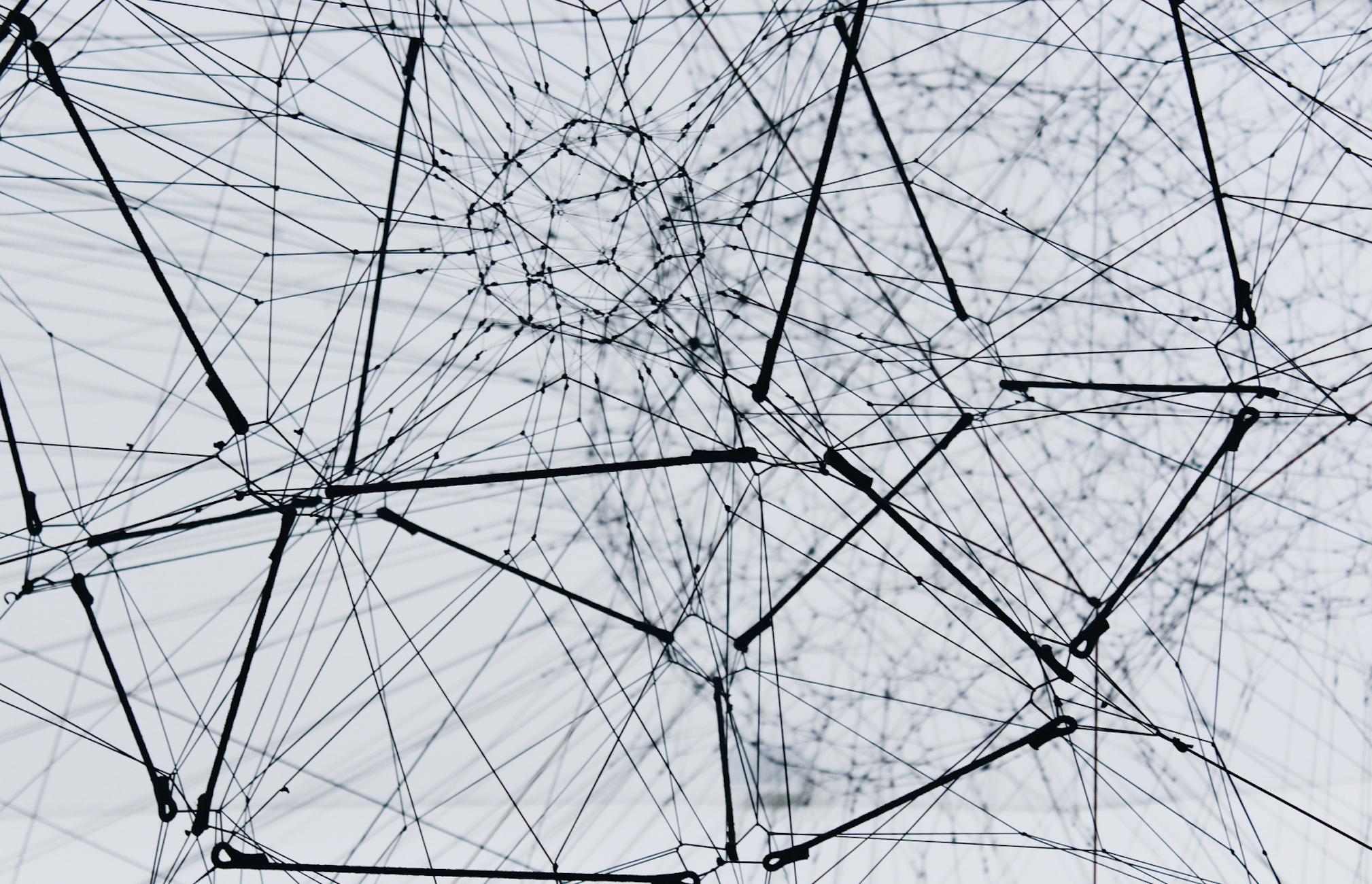 Benter was born in 1957 in Pittsburg and studied physics in college, but this merely theoretical subject didn’t attract him further. Benter combined his mathematical knowledge with tips from Thorp’s ‘Beat the Dealer’.

He continued studying and practising Blackjack with great success in Las Vegas and Monte Carlo. Like his predecessor, Benter got blacklisted by multiple casinos. So, in 1985 he moved to Hong Kong, searching for new quick-buck opportunities.

The winning bet proved to be a data analysis software for horse betting, helping him amass $2 million by 1991 and reach a yearly payout of over $30 million by 1997. He made history when he predicted the ‘Triple Trio’ winners with a 1 in 10 million chance.

Benter subsequently wrote a letter to the race organizers saying he didn’t want the cash. He wasn’t interested in the money anymore but in proving and perfecting his algorithm. A few extra dollars couldn’t change his $1 billion fortune. Besides probably being the richest gambler on the planet, Benter is known as a philanthropist and businessman.

Of Lebanese origin, Sam Farha immigrated with his parents to the US looking for a better life. After graduating, he moved to Texas, where he started playing poker. After his introductory trip to Las Vegas, he decided he could make a living this way.

His best result came in 2003 at the World Series of Poker, where he placed second after Chris Moneymaker, winning $1.3 million. However, he got his revenge just a few months later, establishing himself as an elite poker player.