Meet the Highest-Paid Soccer Players in the Premier League 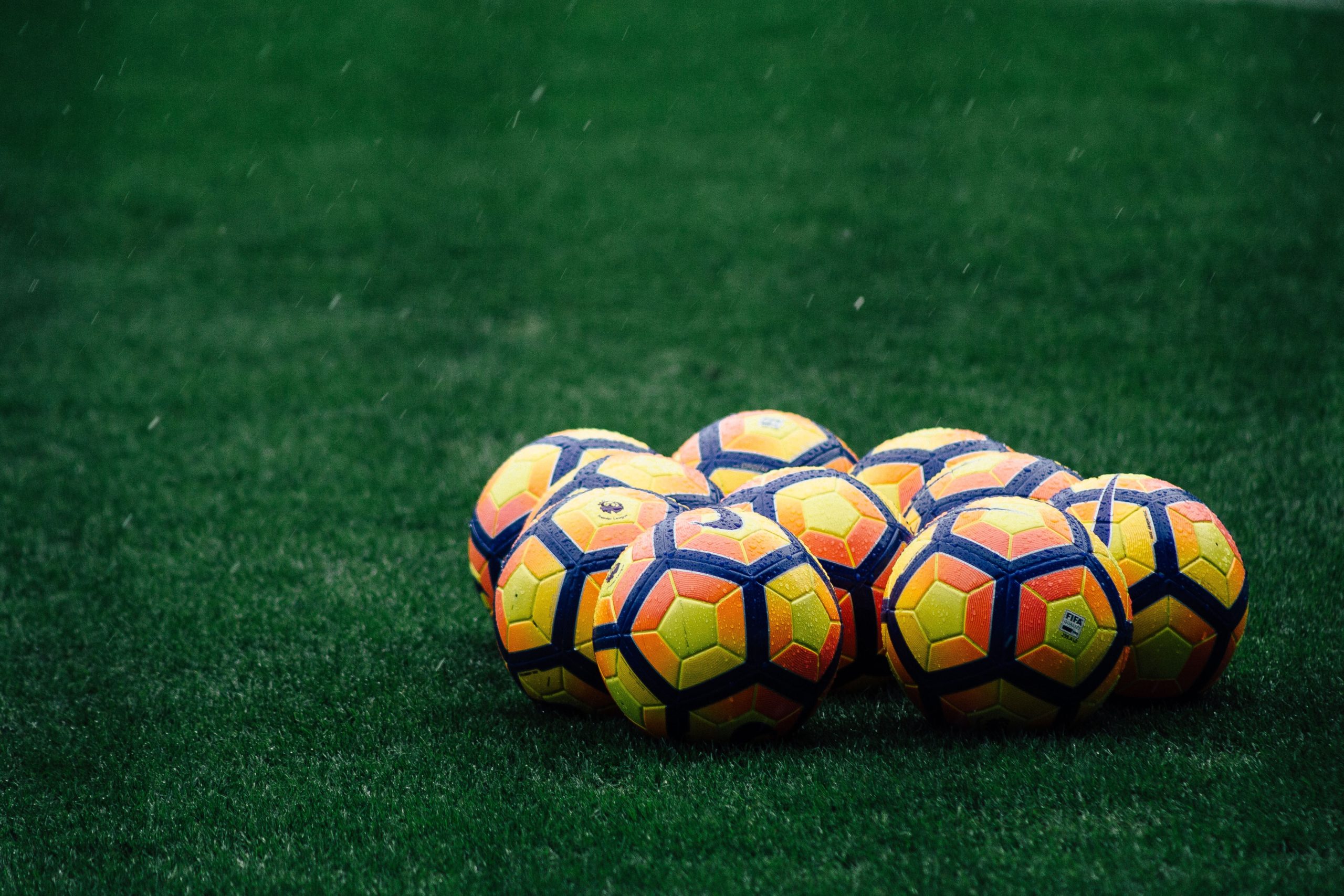 There’s a reason why Florentino Perez needed six English teams to get his dream of a European Super League off the ground. Europe already has a Super League, only it is not called European or Super. It’s the English Premier League. It’s a league that has provided the unrivalled drama of quintessential minnows rising to the top and 94th-minute title-deciding goals. It’s a league that has also provided millions upon millions of dollars to its employees.

Since breaking away from the Football League in 1992 — signing a megamoney TV deal with Rupert Murdoch’s Sky in the process — the amount of cash in the English game has reached unthinkable heights. Just before the first-ever Premier League season some 30 years ago, the transfer record for an English based player had just been broken. On that occasion though, the player was leaving the British Isles, with Paul Gascoigne departing Tottenham Hotspur for Rome after Lazio had forked out £5.5m for his signature. Three decades later and that record has been smashed multiple times. Just as the transfer fees have risen, so have the salaries. Here we take a look at the highest-paid players in the Premier League today. 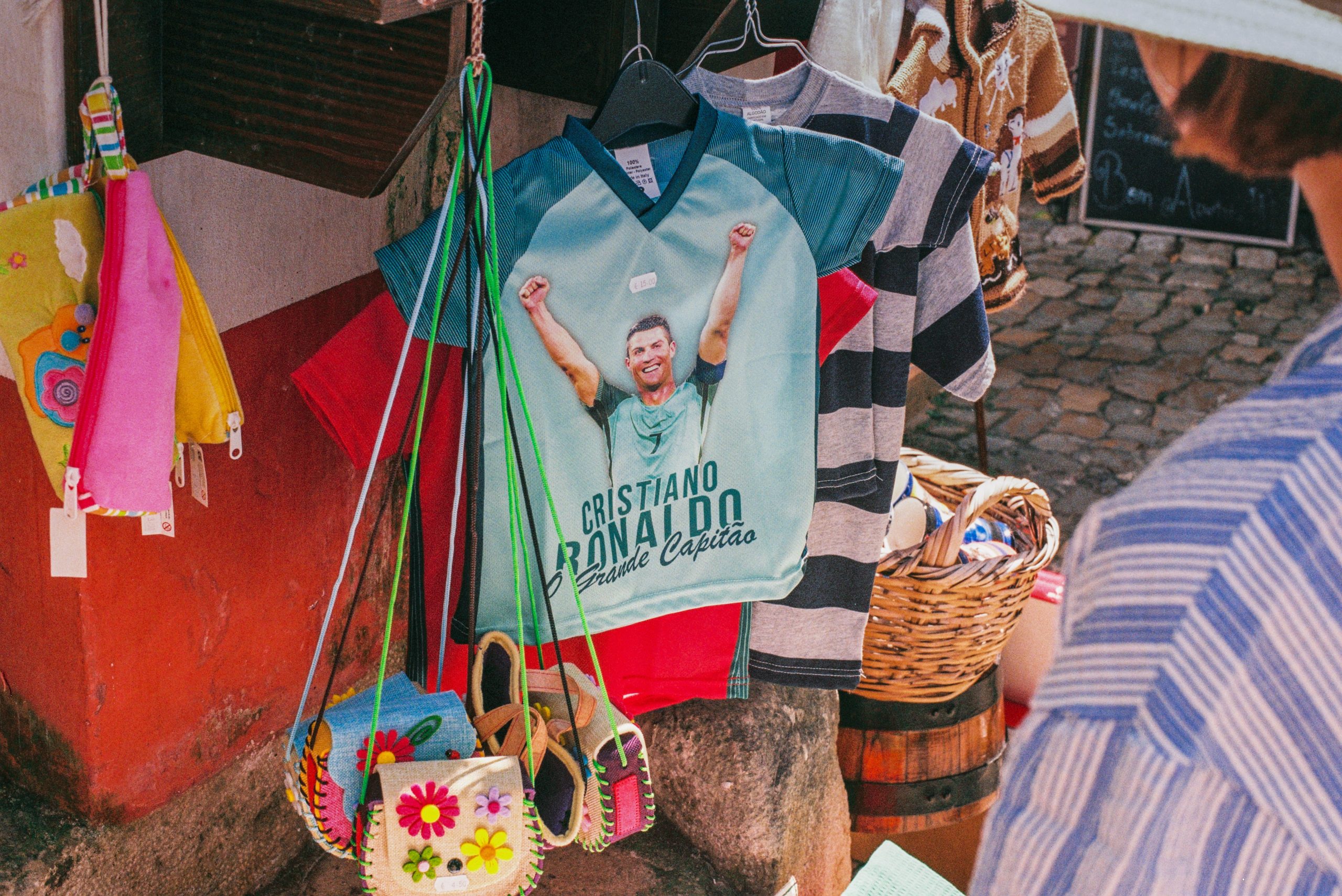 It will come as no surprise that CR7 tops this list, despite the fact that he took a pay cut when he joined Manchester United from Juventus last summer. The all-time top scorer in football history — with an incredible 825 goals and counting — has struggled to reach his usual lofty heights this season. That’s primarily due to a disjointed Red Devils side that, to put it frankly, has been all over the place this campaign. He’s still managed 18 goals in 33 appearances, despite being 37 years of age.

After 19 seasons at the elite level of European football, the Portugal captain has become the sixth highest-paid athlete on the planet and expectations have never been higher.

Manchester City’s captain is arguably the best midfielder on the planet today. The numbers he has posted in his seven years at the Etihad would back that up. 78 goals and 115 assists in 295 appearances are incredible stats for anyone. Add to that the nine trophies – including three Premier League crowns – that he’s collected along the way and it’s clear to see why the advanced playmaker is such an integral part of Pep Guardiola’s juggernaut.

The Belgian will also be hoping to lead his country’s so-called golden generation to glory in Qatar this winter, in what may possibly be his final world cup. He’ll be almost 35 by the time the next one rolls around in 2026 so it may be unlikely that he’s still a part of the national set-up. 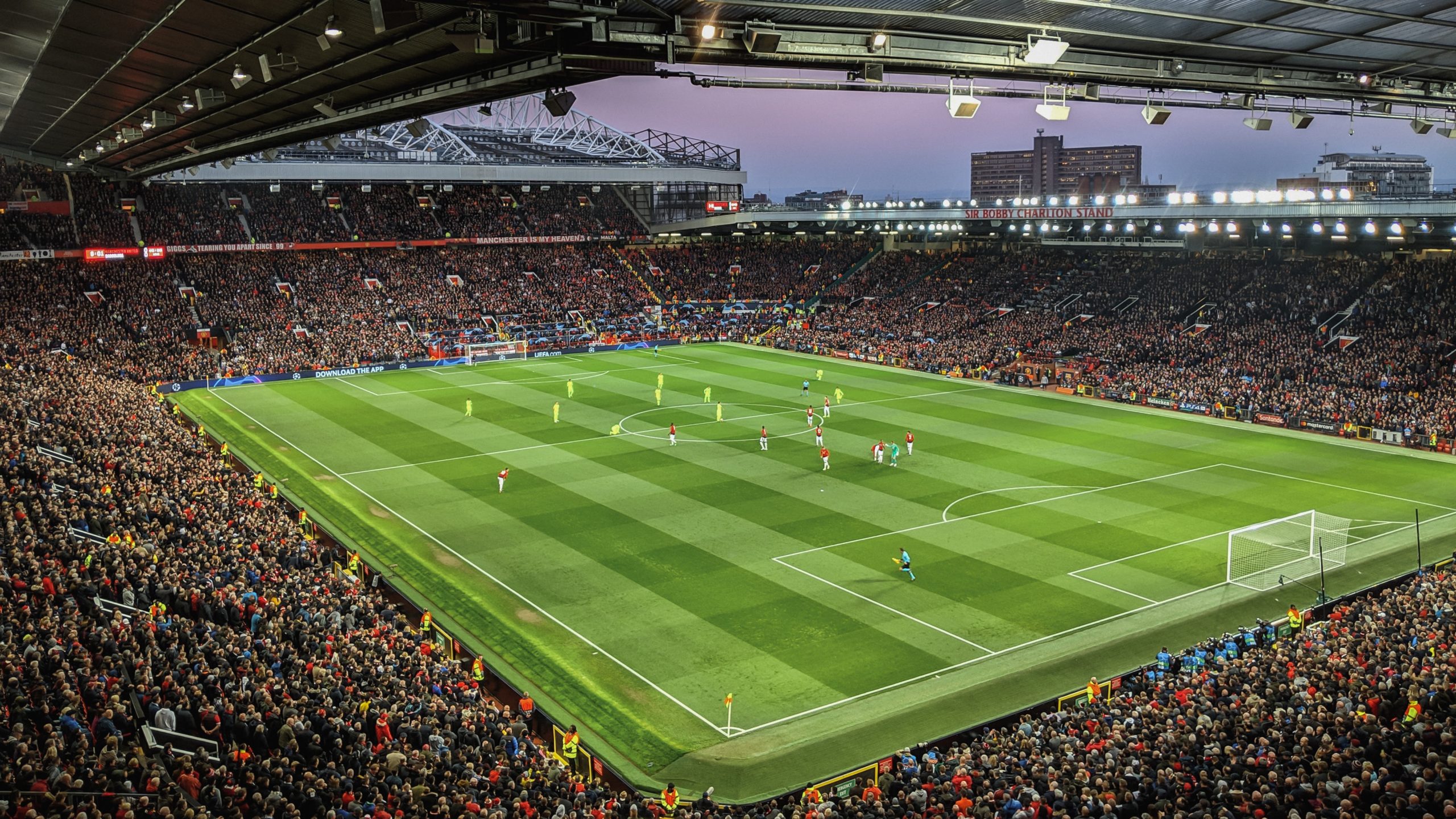 Manchester United’s Spanish shot-stopper has come in for criticism in recent years, perhaps as a victim of his own success. Between 2013 and 2018, he was the Old Trafford club’s player of the season on four of five occasions. He was also a staple in the Premier League team of the season, featuring five teams since his £25m arrival from Atletico Madrid in 2012. He was also United’s number one the last time they tasted top-flight glory, his first season between the sticks and the last season of Sir Alex Ferguson’s iconic 27-year reign.

Recently though, De Gea’s woes have been there for all to see. He failed to stop a single penalty in last year’s UEFA Europa League final against Villareal. In the end, the Spanish side took and scored 11 of them. To add insult to injury, he then missed the decider, ensuring that the trophy would be residing with Unai Emery’s side. And on top of that, he also lost the number one jersey for his national team. Manager Luis Enrique preferred Athletic Bilbao’s Unai Simon during last year’s European Championships.