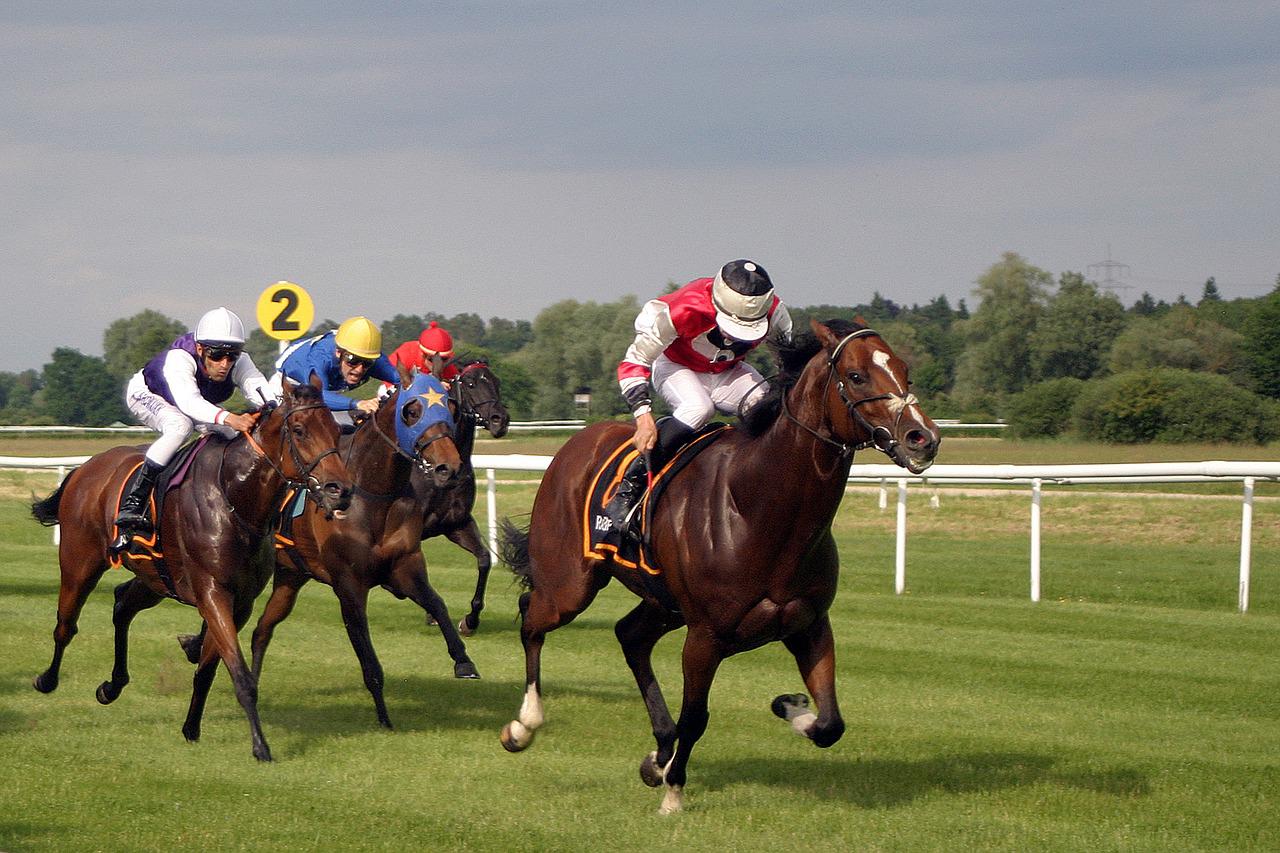 Ask someone from outside of the UK to name a quintessentially British sport and you’ll hear rugby, cricket, and football mentioned more than any other sport. But that’s not all you can find. The very fact that websites with expert racing tips and analysis are some of the most visited in the UK says a lot about horse racing’s popularity. So, these are the true big British three.

It seems strange that a sport that at one time was reserved for the rich is now hugely popular with people regardless of their backgrounds. But that is exactly how it is with horse racing. It’s a sport that everyone has a passing interest in and you’d be hard pressed to find anyone in the UK who hasn’t, at the very least, picked out a horse for the Grand National.

There’s a very good reason why it’s called the race that stops the nation and that’s because it’s absolutely true. Practically everyone in the country downs tools and finds a TV on that Saturday afternoon. And for those who are still unconvinced of the sport’s universal appeal across the pond, think on this. Even people who have never spent a day at the races will know the names Red Rum, Desert Orchid, Arkle, Secretariat, and even Seabiscuit. That’s pretty impressive.

Who doesn’t love a bit of the old snooker? It’s an incredibly difficult game to master but it doesn’t stop it being one of the most popular sports in the UK, with snooker clubs existing all over the country. But even people who have never in their life lifted a snooker cue will still feel enthralled by the Masters on national broadcaster BBC late on a Sunday evening (yep, it’s a national thing over there). Ask your British friend’s grandmother who her favorite snooker player is and we can guarantee that she’ll name one of Willie Thorne, Alex Higgins, Dennis Taylor, or Steve Davis. No scratch that, she’ll probably just go with Jimmy White.

It’s possibly the fact that it’s quiet, easy to follow, and the commentators all seem to have that hushed tone that really draws you into the match. We defy you to put on the snooker and not spend at least ten minutes watching, even if it’s a sport that you’ve never watched before. You simply can’t turn it off once it’s on. And speaking of commentators, we can’t mention snooker without remembering this classic line from British legendary commentator Whispering Ted Lowe — ‘and for those of you who are watching in black and white, the pink is next to the green.’ How can you not love that? 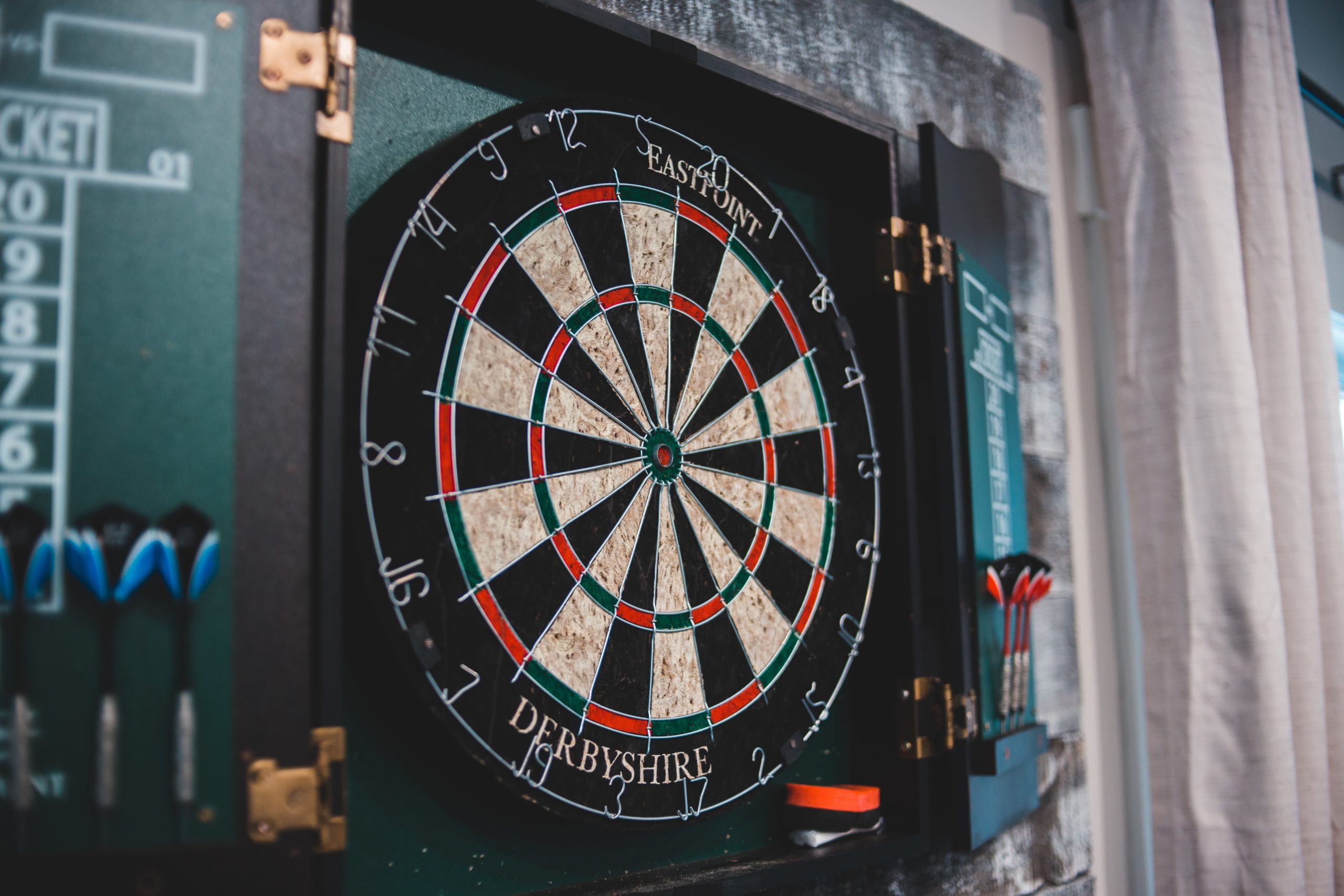 Finally we come to the big one. Yes, we may be hugely biased here, but we have it on very good authority that darts is the sport that every single person in the UK has at least a passing interest in. It’s the sport that has no boundaries and that welcomes one and all. We’d even go so far as to suggest that the vast majority of homes in the UK have at least one dartboard lying around somewhere.

Darts on the TV at Christmas is as much a tradition as Boxing Day football, which is kind of like Christmas NFL in United States. It’s the most British of sporting traditions and, much like with snooker, everyone has their favourite player. From legends of the game like Eric Bristow, Phil Taylor, and Jockey Wilson to modern day greats like Peter Wright and Rob Cross, the UK has a habit of producing incredible darts players. There was even a time when the town of Stoke in England ruled the world of darts!

So the next time someone tries to tell you that cricket or soccer are the most popular sports in Britain you can set them straight. Over in the UK, it’s darts, snooker, and horse racing that are the most quintessential of British sports. And that’s a fact.