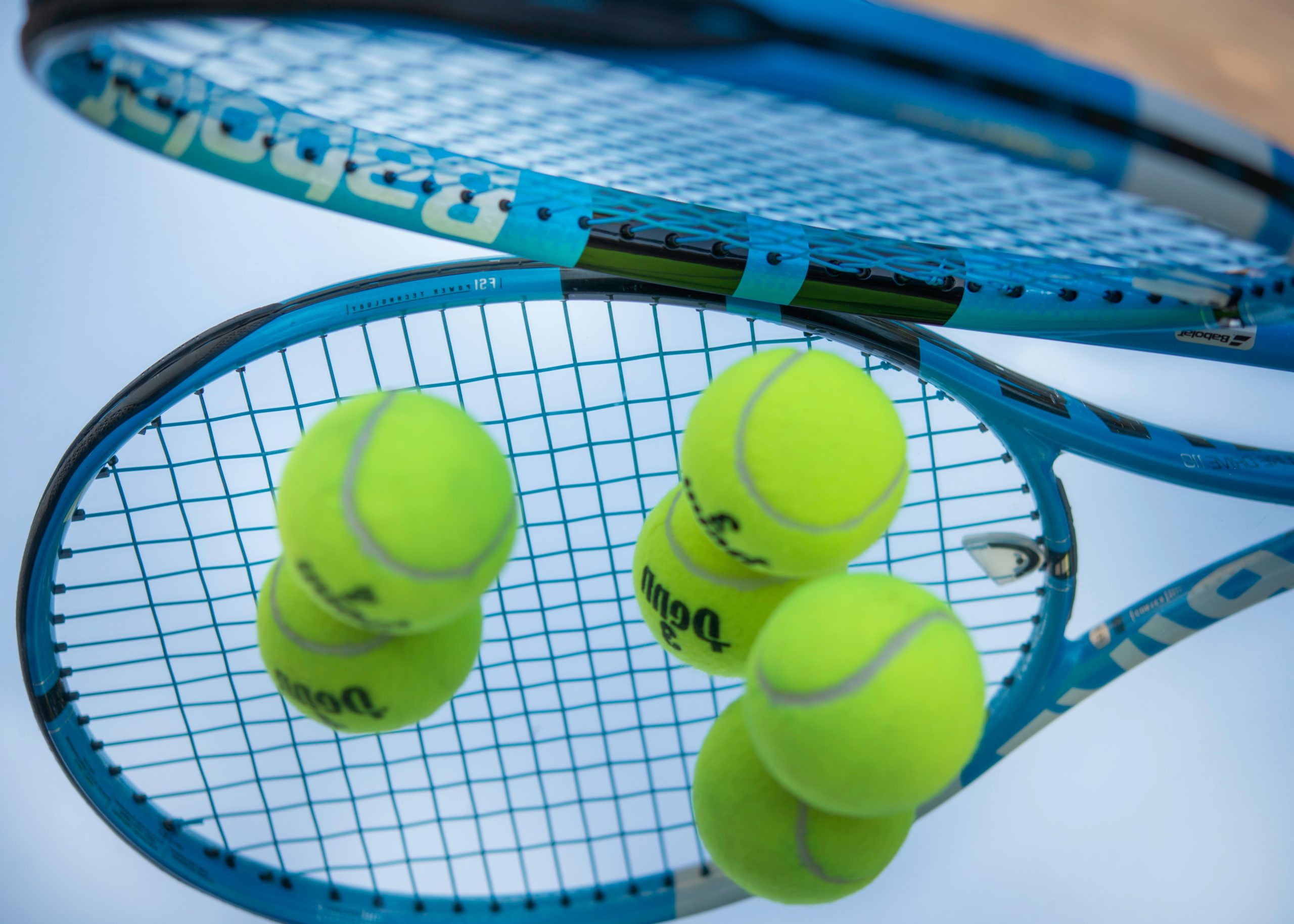 Many questions are on our minds right now concerning the French Opens. Could this be Alcaraz’s time to win the French Open crown? Will Nadal get his fourteenth with this opportunity? Or is Novak going to draw level with Nadal on career majors? This and a lot of many questions are rumbling in the minds of many fans as the tournament will kick off on the 22nd of May. Worry less, this article will attempt to answer some of these questions and analyze the odds.

When does the French Open 2022 Begin and end?

When is the Main Draw for the French Open?

This year’s draw should be published on the evening of May 19. 128 men and 128 women will be placed in single draws resulting from 104 direct participants, 8 wild cards and 16 qualifiers.

What are the Men Singles Title Odds and Who are the Contenders?

Rafael Nadal started out as the overall favorite for the competition but after a while, he drifted downwards due to his inconsistency and struggles with injury. Novak then moved up after his performance at the Italian Open proved he was ready for another major win. Another important player is 18-year-old Carlos Alcaraz, who is also a threat after winning his last two competitions on clay.

The world number one is projected to win a third Roland-Garros title and tie Rafael Nadal for the most Grand Slam titles in his career with 21. Djokovic has progressively eased into the year after missing the Australian Open in January due to vaccine issues, progressing with each event he has played.

Djokovic reached the semi-finals of the Spanish Open earlier this month but was knocked out by on-fire youngster Carlos Alcaraz, but his best form came in the latest Italian Open. In Italy, the Serbian won without dropping a set, defeating opponents of high caliber. Djokovic is gearing up to defend his French Open title, a competition in which he has made it to the final six times.

The undisputed king of Roland-Garros is vying for his 14th French Open championship in 18 tries and his 22nd Grand Slam trophy. Nadal appeared to be the favorite to win the French Open after claiming the Australian Open in January, but his persistent injury concerns have reappeared in recent weeks. The 35-year-old missed the majority of last season due to a foot injury, which appears to be the source of his current injury.

Following his victory in Australia, Nadal won the Mexican Open, where he defeated Daniil Medvedev for the second time in a row. But Nadal’s form has deteriorated over time, beginning with a strong run at Indian Wells, which was ended in the final by American No. 1 Taylor Fritz.

Nadal appeared to be flying after winning the first round 6-1 versus Denis Shapovalov at the recent Italian Open, but the Canadian reversed the tables on the Spaniard, winning in three sets as the Spaniard appeared to be suffering from fitness concerns.

Nadal needs to be at his best to win the competition.

Last year, the Spanish star made his professional debut and demonstrated his ability by achieving the quarter-finals of the US Open 2021. Other than that, Alcaraz’s four Grand Slam performances have all ended in the third round or earlier. However, in 2022, the youth has blossomed, especially on clay, and his recent performances have shifted him to global No. 6.

The youngster was only interrupted in the semifinal at Indian Wells by Rafael Nadal before winning in Miami, beating Stefanos Tsitsipas and Casper Ruud in straight sets to win his maiden Masters title. The main concern concerning Alcaraz is really whether his teenage fitness will be able to withstand the rigors of five-set play over the course of a few weeks in a major.

But there’s little doubt Alcaraz will win a Major Championship at some point in life; will that be the French?

What are the Women Singles Title Odds and Who are the Contenders?

Swiatek’s odds to win the title continue to reduce since showing outstanding performance to win the Miami Open and the retirement of Ashleigh Barty. However, Barty was co-favorites with Swiatek sometime in March after she won the Indian wells.

Despite the fact that Barty was over 2000 points clear of Swiatek before she retired, the Pole has had quite a fantastic year so far. In reality, the youngster is on an 11-match winning streak and has won the Qatar Open and Indian Wells back-to-back. The clay-court season is also approaching, and Swiatek is well-known for his expertise on this surface.

She won her maiden Grand Slam championship at the French Open in 2020 without losing a set, and she made the quarterfinals last year. The Pole is definitely the favorite to maintain his lead in the rankings after reaching at least the fourth round of each and every major in 2021.