The 10 Most Followed Athletes Globally

Social media has a massive repercussion on public characters nowadays and even though it may seem different, athletes have more popularity on social media than most actors or singers.  Social media has become an easy way of influence and interaction between fans and stars, athletes use social media not just as an entertaining tool, but also to communicate with fans and indeed to make money.

Some superstar athletes are a lot more engaging than others, while some have embraced new tools like TikTok which is a much more fashionable social media platform than the older platforms.

Let’s dig into the most influential and followed athletes on social media:

The wrestler, actor, TV presenter and rapper is known as one of the greatest wrestlers of all times; he has  won the WWE World Heavyweight Championship 12 times and the WWE US Championship 3 times. Being the richest wrestler he has the most interaction and is the closest to his fanbase, using his accounts to spread self-love, positivity and a very good energy.

Considered one of the greatest football midfielders of all time, is also known for his good performance on the field, his creativity and innovation. The ambassador of Mercedes-Benz has amassed a huge fanbase over the years.

The captain of the Real Madrid football club, known as one of the best defenders in history, has won La Liga four times and boosted the Real Madrid making it win the UEFA three times while he was playing there.  His social media statistics are big and this is one athlete who has really embraced TikTok.

The most followed American teams

One of the most successful retired football players, earning millions of dollars and fans; he was the first English footballer to win league titles in USA, Spain, England and France while being the captain of the English national team. He was enlisted as one of the 100 greatest living football players by FIFA in 2004.

He has a huge social media fandom:

Ambassador of the Barcelona football club, he was positioned both as an attacking midfielder and a winger.

“King James”, is he the greatest of all time or second after Michael Jordan?  Either way, he has earned a place among the most followed athletes on Instagram.

James has been selected to the All-NBA First Team a record 13 times, made the All-Defensive First Team five times, and has been named an All-Star 17 times, including three All-Star MVP selections.

As the first Brazilian athlete to win an award from Time Magazine and as the best paid athlete, he is a symbolic image of top brands. Being the captain of the Brazilian national football team, he has a huge number of fans online:

Considered one of the greatest cricketers ever, is the captain of the Royal Challengers Bangalore de la Indian Premier League (IPL). He has been bestowned with the Rajiv Gandhi Khel Ratna, the greatest honor in India, but that’s not all, he was named by the Times Magazine as one of the most 100 influential people in year 2018, and here is the proof:

Playing for the Paris Saint-Germain and captaining the Argentina national team, he has won the FIFA Golden Ball three times while the European Golden Shoe has been given to him six times.  He’s the 3rd most popular athlete on the planet and that’s without a twitter or TikTok account!

He started his career as a WWE wrestler but ended up as an actor, producer and businessman. He has earned the love of millions of fans thanks to his charisma and positivity. 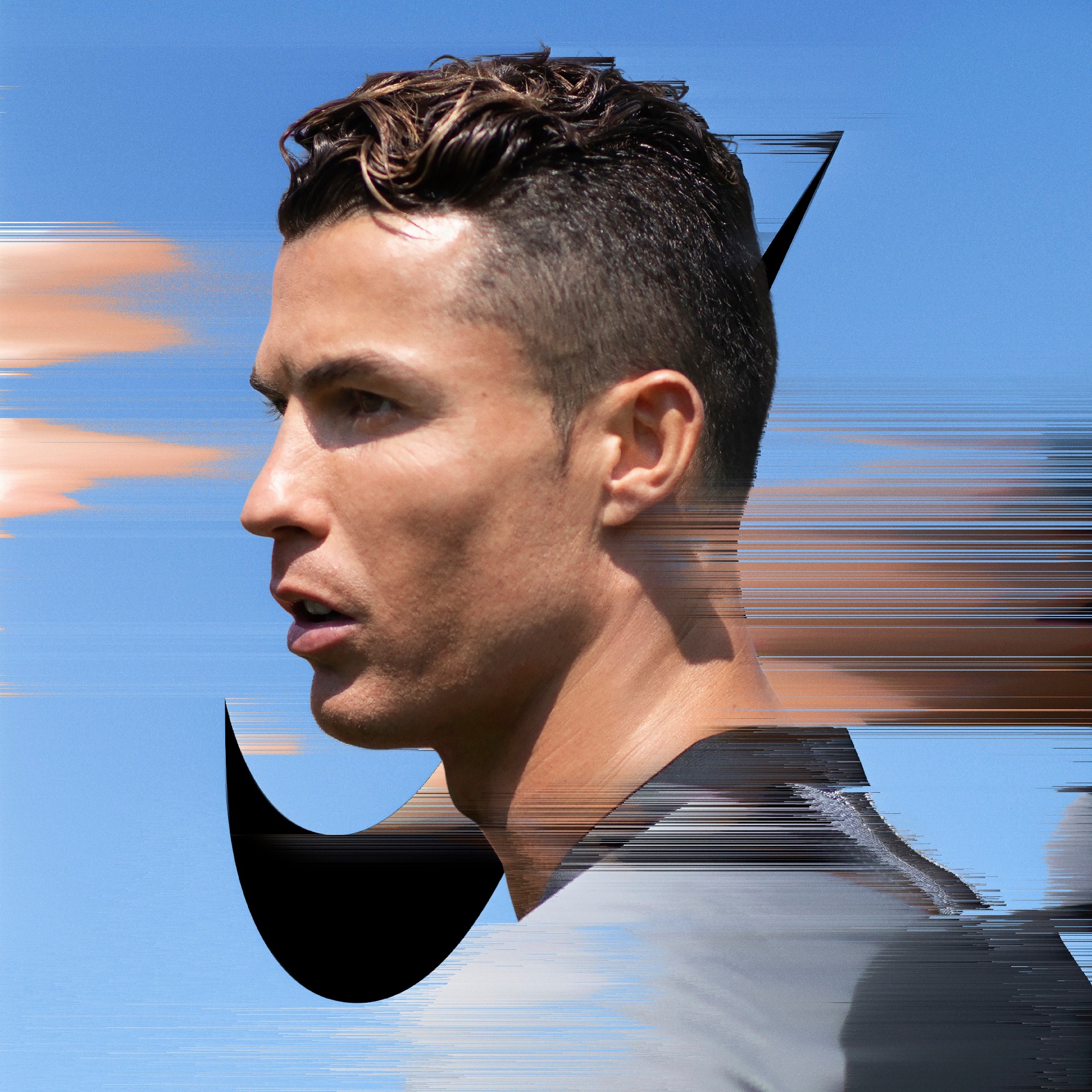 Considered the one of greatest football players in history, Ronaldo has won five Golden Balls. Being the most well-known athlete on social media by far, he has advertised numerous brands like Nike, Herbalife, or Clear.  Every time this superstar gets transferred to a new club, he brings legions of new fans to the team.