How Wigan Athletic won the 2021-22 League One season 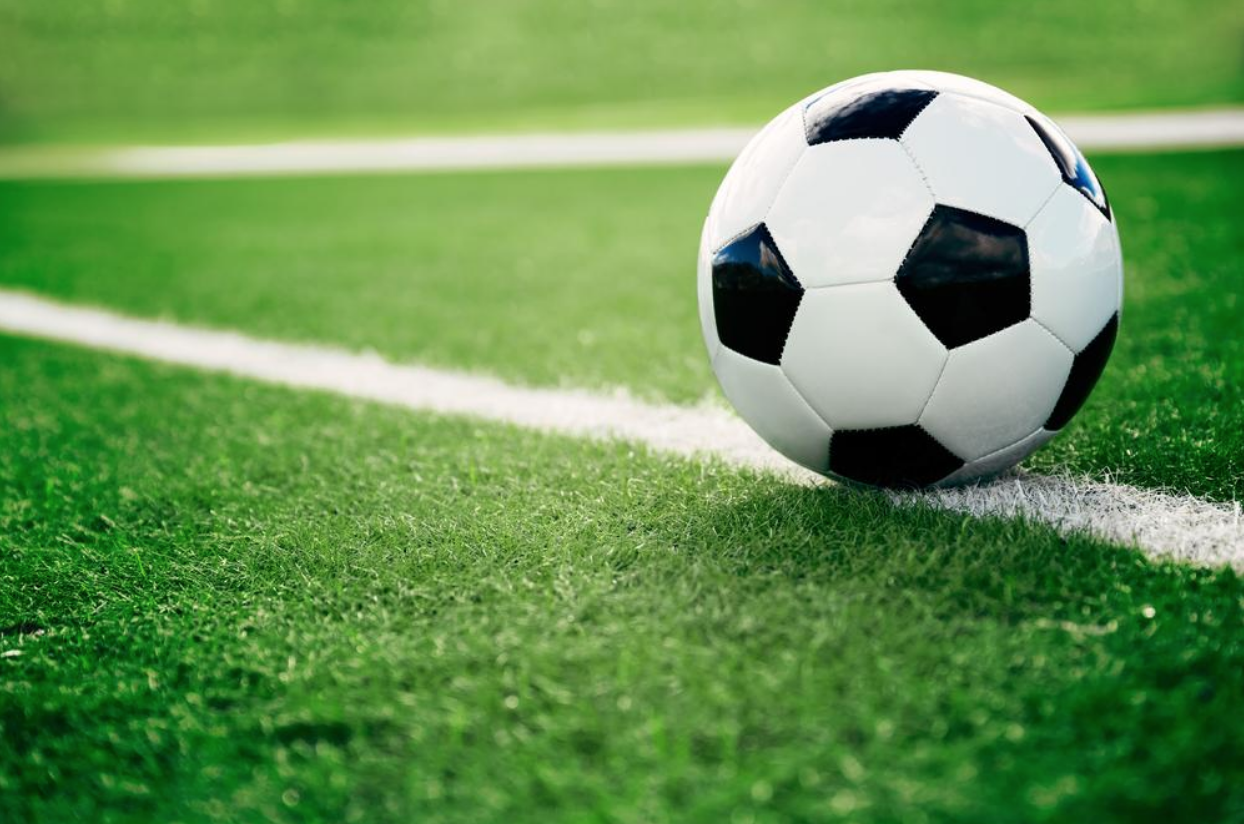 The 2021-22 season of League One was one of the most exciting campaigns of English football’s third tier. Wigan Athletic came away as the victors which was a huge achievement considering that they were almost relegated to League Two in the 2020-21 campaign.

For almost the entire 2021-22 season, Wigan and Rotherham United were embroiled in one of the most heated races in English football’s recent history. The season ended with Wigan two points above their closest rival as they won the League One trophy. Of course, both clubs have earned the promotion to the Championship as they look to follow up on their goal to reach the Premier League.

The title race between Wigan and Rotherham went down to the final day but the Latics managed to complete the run to the trophy. Wigan played against Shrewsbury on the final day and the Latics cruised to a 3-0 win and the trophy while Rotherham finished second despite their win over Gillingham.

Now, Wigan appears to be one of the most promising teams in the England football scene. Now, let’s check out how the Latics won the League One title and secured promotion to the second tier of England’s football system.

With a brace to finish off the season against Shrewsbury, Will Keane secured the top goal-scorer nod in League One with 26 goals as he beat Sunderland’s Ross Stewart who finished with 24 of his own.

Keane was brilliant for the whole season as he proved that he was the lynchpin behind the Latics’ success. This was a redemption campaign for Keane because he struggled in his loan spell with Preston in the Championship back in the 2014-15 season. Now, Keane proved that he was a star goal-scorer at Wigan and he’s looking to redeem himself again in the Championship in the 2022-23 season.

Even if they were nearly relegated to League Two, the fans and the players always believed that Wigan would always come back to prominence. Club captain Tendayi Darikwa was one of the biggest proponents of that passionate support as they proved themselves to be the top team in League One.

Darikwa talked about how their motto was ‘believe’ in recent years. He said, ‘If you believe you can achieve, I know it’s a bit tongue in cheek saying it but look where we are now. Hopefully, we can carry on making everyone proud’.

Keane and the rest of the team proved that they can be high-scoring but they were also top defenders. Wigan will now do this in the long-term future with their stint in the Championship.

Wigan is ready to prove themselves in the Championship

Richardson himself talked about how his team will perform in the Championship. He said, ‘Don’t ever underestimate the hard work, commitment and moral we’ve put in. For the staff and the challenge for the organisation to come from only three players to throw a group of talented, high-performing elite athletes together and get you performing like you have done with all the challenges that you’ve faced personally and collectively to then go and achieve that, you’re commendable’.

With Richardson’s presence in the team, you should expect that more players will keep performing. Callum Lang is a strong candidate for the top star position alongside Keane since they are both stellar goal-scorers.

Reaching the Premier League is still a goal

Even if Wigan had a recent stint in the Premier League, you should expect that their goal is to keep working their way back up to the top-tier of English football. Chief executive Mal Brannigan is ready to help the team cement their spot in the Championship and a possible berth in the top tier of the England football system. Hopefully, this will not stop anytime soon because Wigan deserves to be recognised as a top team.