Who are the best rugby players in the world in 2022? 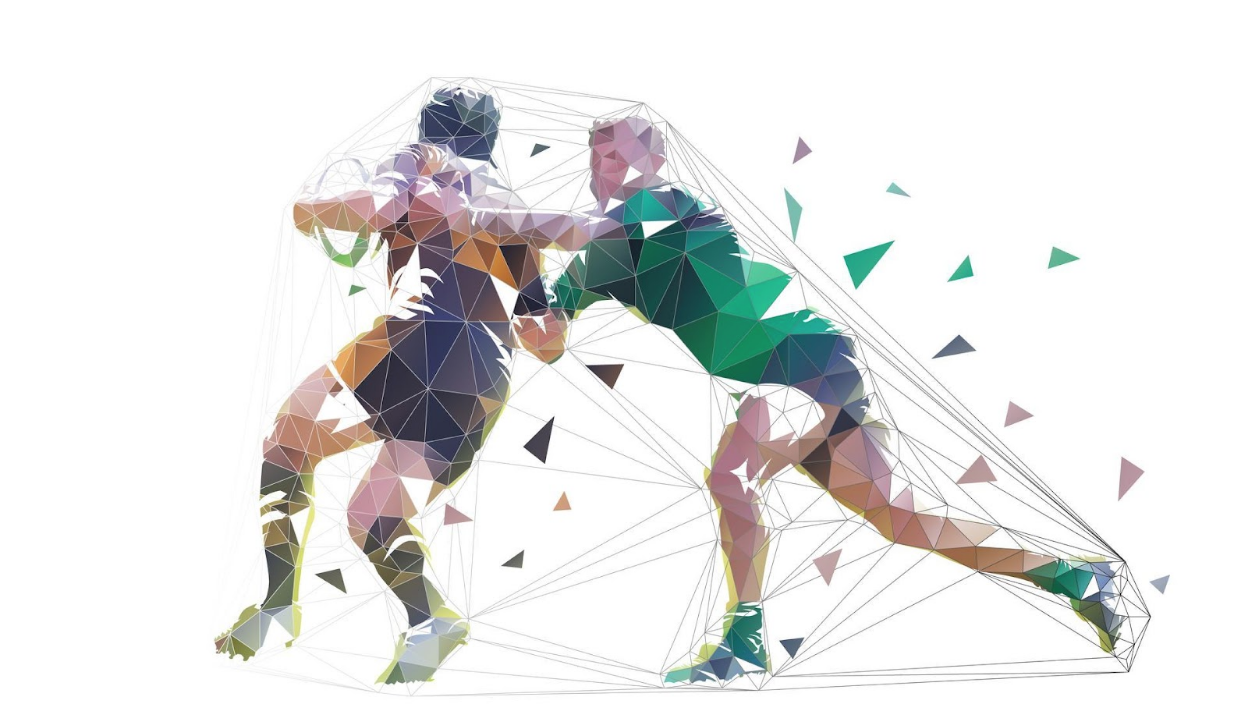 Rugby fans are always passionate for their love for the sport and they have always debated who are the best players. Thankfully, fans have tons of options to choose from for Rugby’s biggest names.

Every fan has their own criteria for determining the best player in the world. For 2022, fans are always looking at their performances over the past year. Those performances have to include their influence over the rest of the team and how they managed to fare for their club and country.

You can look at multiple players who managed to break out in 2021 like Will Jordan from New Zealand. He has a case of being one of the best young players in the world, so you should expect that he will join this special group in the future. Here are some of the players who will most likely shift the best rugby odds in their team’s favour because of their great talent.

As the leader of South Africa’s successful World Cup campaign back in 2019, Siya Kolisi has continued to improve his leadership skills for his country. Since he is the Springboks’ leader, you can expect that their defence will be top-notch. Siya is not only the leader on defence but he calls the plays when they need a shot-caller.

Siya has an unenviable task of controlling the team as the leader. He needs to look at the game from a leader’s perspective but he still needs to perform individually which makes him such a big star.

French Rugby is one of the highest-quality sports programs in the world and they have produced some of the best players. In 2021, Antoine Dupont was crowned the World Rugby Player of the Year because of his performance. Now that half of 2022 has passed, most people have seen that Dupont is a rugby superstar.

As a halfback, Dupont has been the main reason behind Les Bleus’ success, you can expect that he has a strong influence on how the team plays. With his strength and speed, Dupont is an unstoppable force when he gets the momentum.

While Siya is known as the best defender for the Springboks, Eben Etzebeth also deserves recognition. He plays as a number 4 lock which is one of the toughest roles to play. Eben always knows how to play with scrappy energy and for his intimidating vibe on the field.

If you are looking for the player who epitomises the ‘hard man’ player that every rugby team needs, Eben is the right example. Now, Eben is considered one of the best because he works hard and he steps up for his team all the time.

As the most important player in Ireland’s rugby team, Tadhg Furlong has always been a focal point in their system. He has carried this team for most of his career and he has done so as a physical powerhouse. He is recognised as the rugby’s best tighthead prop which has led to his becoming known as one of the four best players in the world. He is a huge presence but don’t let that fool you because Furlong is one of the most deceptively quick players in rugby.

While these four players deserve all of the praise that they have received, more rugby superstars will continue to come into the picture. You can tell that some stars like Joe Brial, Ryan Baird or Alfie Barbeary will be influential on the best rugby odds that you can see. Hopefully, they can come soon to challenge these players.