All you need to know about Major League Rugby

The MLR is a professional rugby union competition and the top-level championship for rugby clubs in North America, and things are progressing fast for the league, with more money and a higher level of professionalism rugby is starting to attract athletes who otherwise would have entered the NFL feeder system.  Along with pickle-ball and padel tennis, rugby is one of the fastest growing sports in the USA, the hugely physical sport is also gaining a lot of momentum in Canada.

In 2018 a Major Rugby League was set up, which was a major step forward for rugby in the USA.   After a successful inaugural season in 2018 that saw seven teams battling for North American supremacy, the league was expanded to 9 teams for 2019.  In February 2022 Major League Rugby kicked-off its fifth season with the addition of a 13th team, the Dallas Jackals, who had postponed entry last year due to the Covid pandemic.

There are talk of two more teams added for the 2023 season, St Louis and Chicago are 2 of the teams heavily rumoured. 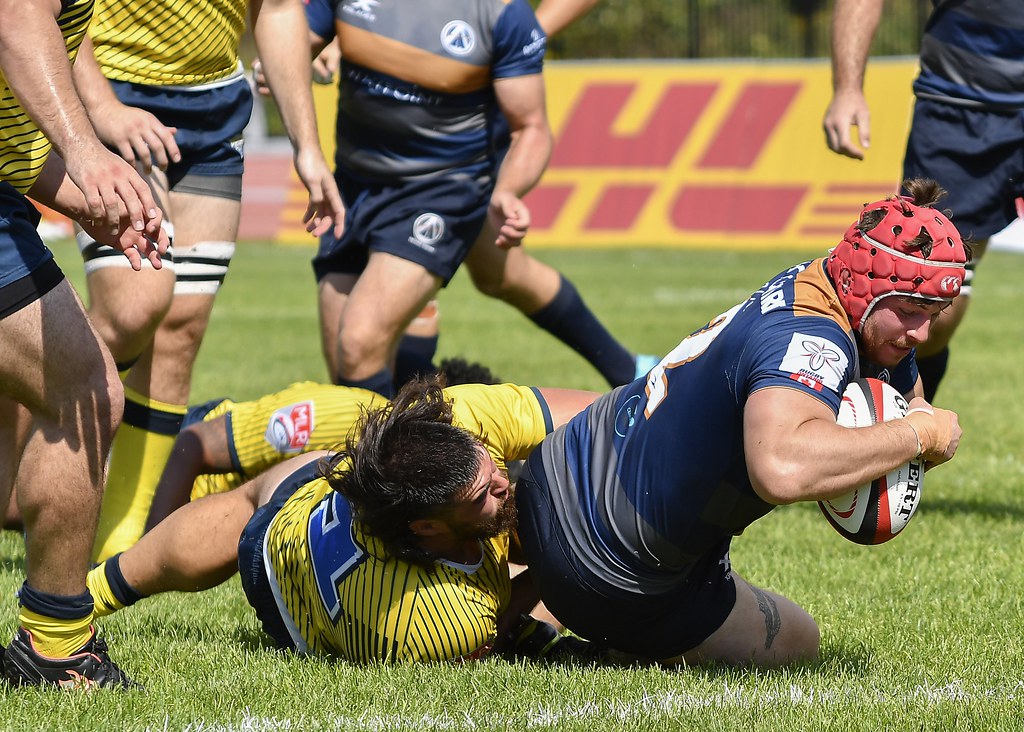 There are now seven teams in the western conference and six in the east and the MLR season runs from February through to 25th June. The regular MLR season is a double round-robin with all clubs playing each other home and away.  Each team playing sixteen games.

Twelve teams across the USA and one Canadian team (Totonto Arrows) competed in 2022 to make the MLR playoffs.  At the end of the regular season, the playoffs were played over two weeks followed by the Eastern Conference and Western Conference finals.  The MLR Championship Final was held on June 25th and was won by Rugby New York

Major League Rugby has attracted some big names, former England captain Chris Robshaw, the Aussie great – Matt Giteau and English Premiership players Henry Trinder and Chris Pennell.  While New York attracted the massive French back Matthieu Bastareaud.   Over the next few years we expect MLR to attract a lot more European and Southern Hemisphere talent.  This combined with more new teams entering the league will help drive Rugby in the USA and Canada to a whole new audience which will of course help drive up commercial revenues.

Competition to secure contracts in European rugby has become fierce as is competition for players to make the NFL.  This combined with the rise of rugby in the USA could leave MLR in a great position to attract new star power and talent.

The future for Major League Rugby is bright, very bright.