The Premier League is one of the biggest and most followed leagues in the world, it’s popularity spans the globe and teams like Manchester United and Liverpool are household names across much of Asia, making them some of the most followed and richest football teams in the world.

The success of English Premier League Clubs is varied when it comes to the Champions League.  For example Liverpool haven’t had a great record of winning the EPL but have had a lot more success in Europe, with 7 Champions League wins – 1977, 1978, 1981, 1984, 2005, 2019, and lost to Real Madrid in the 2020 and 2022 final.  Their old rival are the opposite, Manchester United are by far the most successful team in the Premier League, but have never had much success in Europe. They have won 3 titles out of 28 appearances, in 1968, 1999, 2008, and have been runner-up twice. They have only won the Europa League once.

The below are the most successful Premier League teams EPL era, which began with the 1992/93 season.

But recently the reds have wained, having no success since 2013 and it’s been their new arch rival Manchester City who have taken their place as the modern ear king of the Premier League. 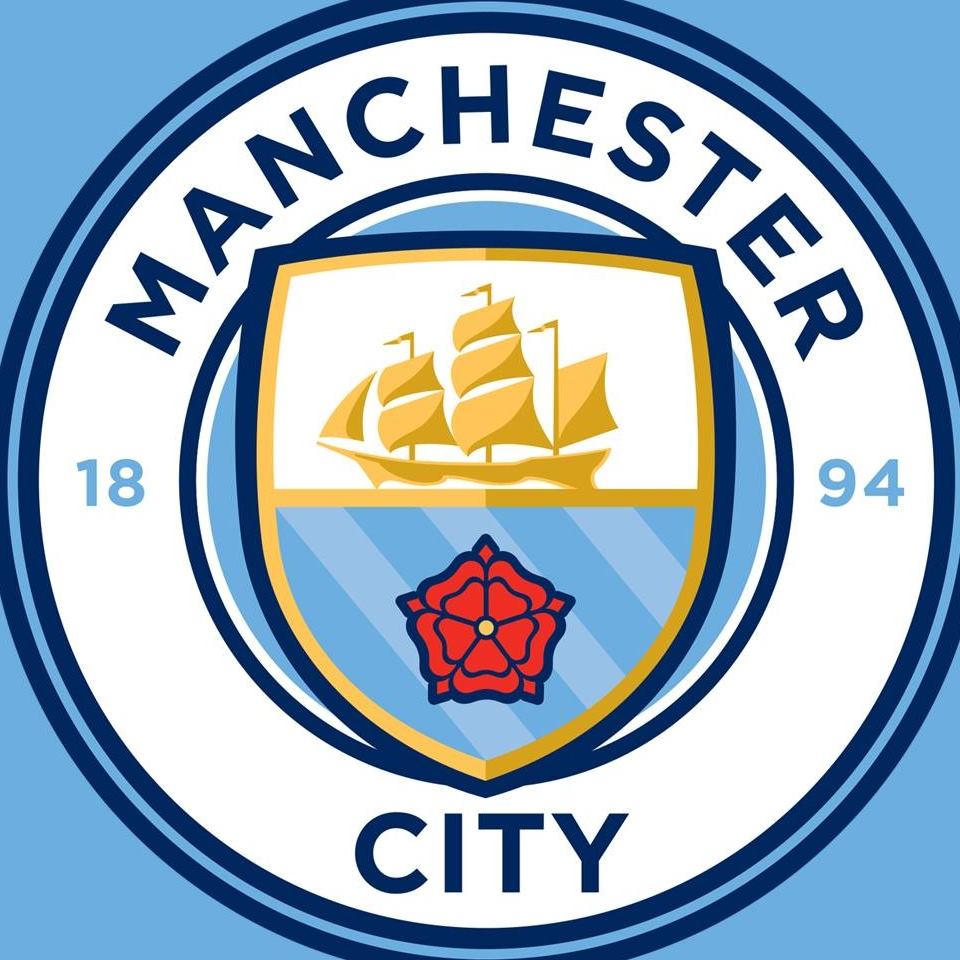 Despite City’s domestic success, they have had virtually no success in Europe only winning one trophy outside of England – the European Cup Winners’ Cup in 1970 when they beat Poland’s Gornik Zabrze in the final in Vienna.  However their European drought could soon come to an end as they are becoming a force to be reckoned with in Europe of recent years, reaching the semi-finals of the 2015–16 and 2021–22 UEFA Champions League and losing the final to Chelsea in 2020–21.

The top Premier League goal scores of all time 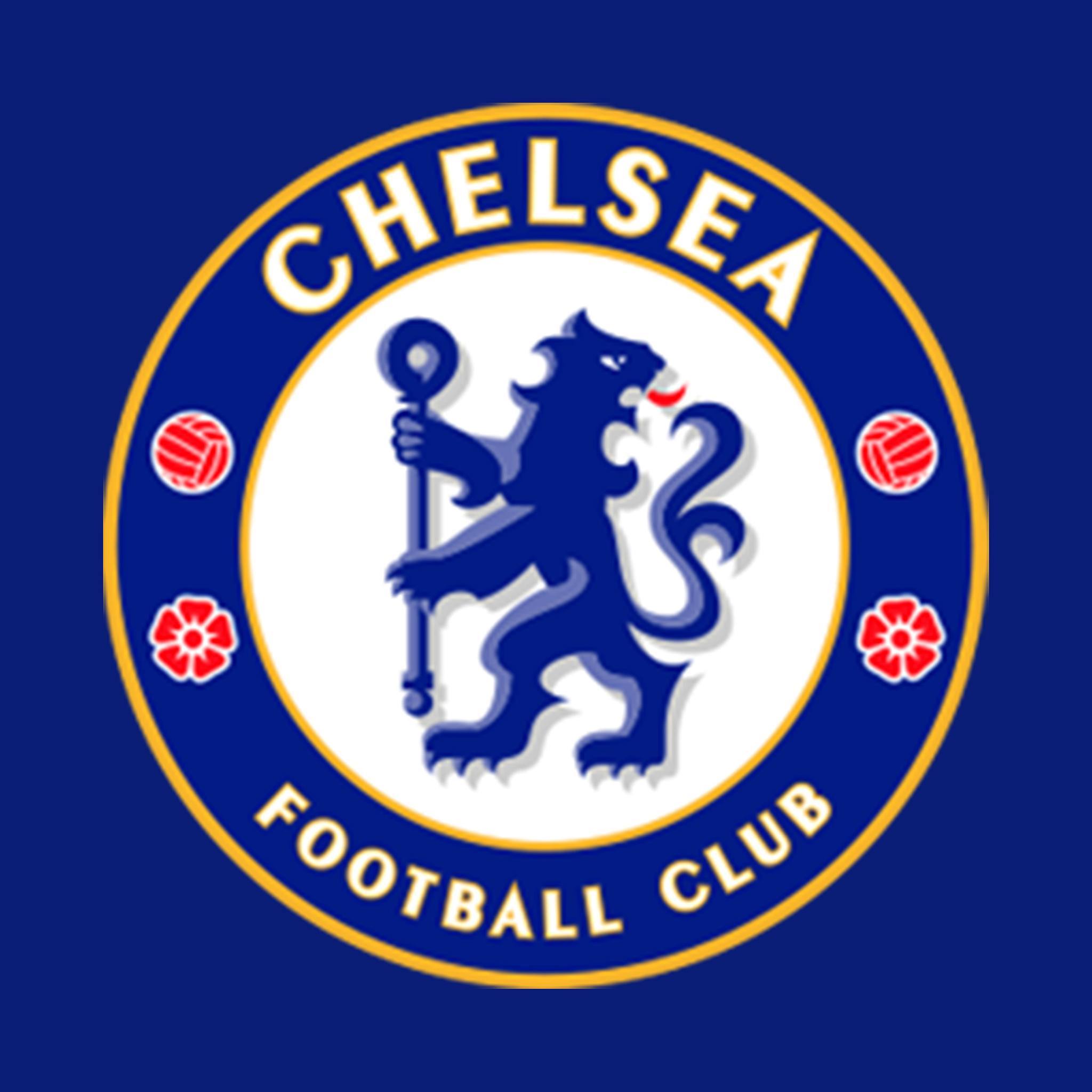 The third most successful EPL team are Chelsea.   Man City may have one more Premier League title but Chelsea have a much better success rate in Europe.   They won the Champions League in 2012 and 2021 and are currently England’s second-most successful club in UEFA competitions, with eight trophies in total.

The Gunners have a total of three titles in 1998, 2002, 2004 however recent years and not been kind to the London club with more finishes in 4th, 5th and 6 place than anyone would care to remember!  Finishing regularly in the top 10 is not a bad result but they really need to up their game if they want more silverware. 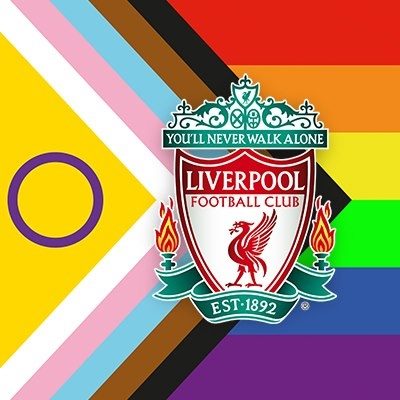 Tied in fifth place are Liverpool who won once in 2020, Leicester in 2016 and Blackburn who won their title in 1995.  Liverpool are the big disappointment in this group, with 7 Champions League titles and only one domestic title!  These number are sure to increase though as Liverpool are now a much stronger team finishing second in 2022 and third in 2021.

Leicester had virtually no success before 2016 but came from nowhere at massive odds to win the league creating a truly great underdog moment in sport.  Arguably a massive fluke, they haven’t been able to do much since.

Let’s see if these positions can change in 2023, with Liverpool and Man City the current favourites to win the league.